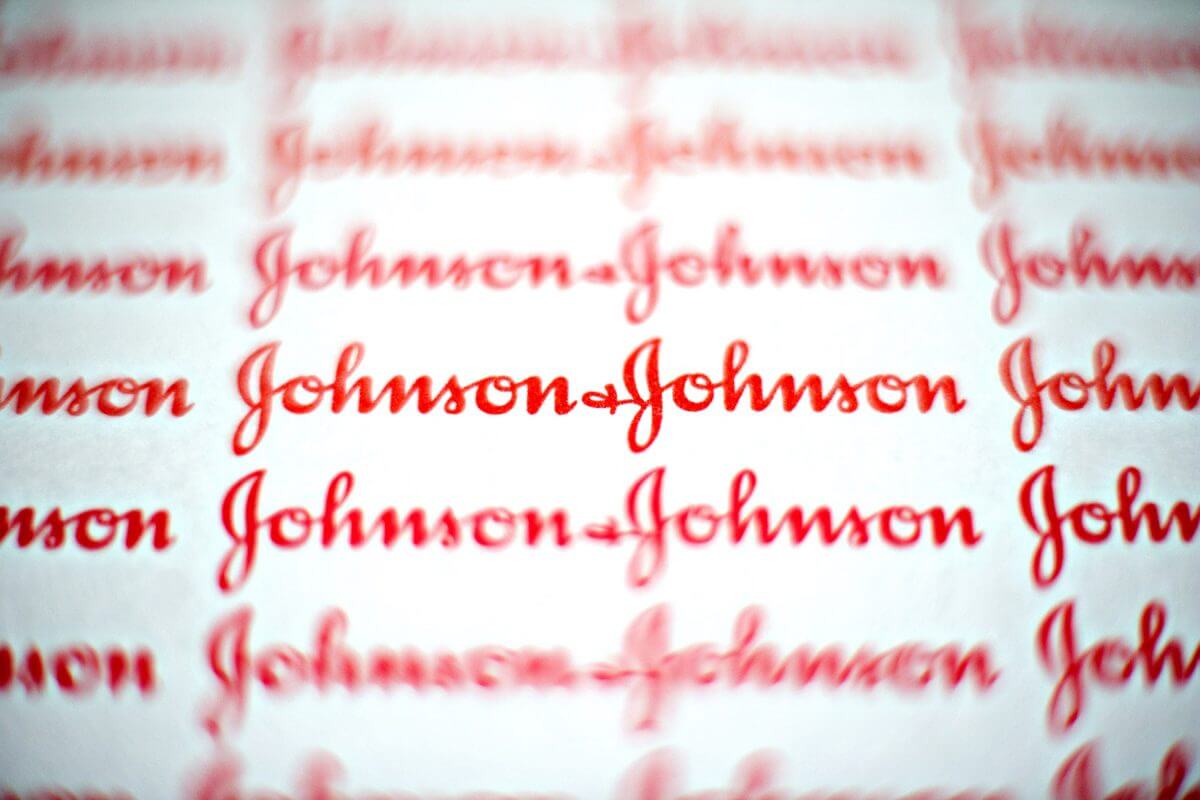 In the wake of the $70 million Risperdal verdict from this past July, Risperdal manufacturers Janssen Pharmaceuticals and its parent company, Johnson & Johnson (J&J), are likely scrambling to find a new strategy for the thousands of additional pending Risperdal lawsuits.

One of the strongest pieces of evidence presented in the Risperdal trials is a video deposition of former FDA Commissioner David Kessler testifying that Janssen and J&J manipulated clinical trial data presented to the FDA to downplay the risk of gynecomastia.

After Risperdal’s initial approval in 1993, Janssen and J&J made repeated attempts to expand the drug’s approved uses to include the treatment of more conditions in both children and the elderly. The FDA worried about several severe side effects in these populations and promptly denied the companies’ expanded use applications.

The most startling side effect in young boys taking Risperdal was increased prolactin levels. Prolactin is a hormone naturally present in both men and women, but unusually high levels of prolactin in males can cause a condition called gynecomastia, or the growth of female breast tissue on men.

Janssen and J&J conducted their own studies of the risk of gynecomastia, revealing too high a percentage of boys with gynecomastia from Risperdal for the FDA to approve its use in children. But the companies devised a clever way dilute the data.

When boys begin puberty (around 10 years old) there will be a natural increase in prolactin levels in body, however these levels are rarely high enough to cause gynecomastia. Nonetheless, the companies decided to exclude all boys over the age of ten in their clinical trials from the number of children who developed gynecomastia.

With the manipulated trial data in hand, Janssen and J&J reapplied to the FDA to expand Risperdal’s approved uses to include the treatment of Autism in children. The FDA granted the application in 2006, but less than 10 years later, J&J paid $2.2 billion to the U.S. Department of Justice to settle criminal and civil charges that the company illegally marketed Risperdal for use in children, and misrepresented the risks associated with the drug. The companies continue to face thousands of lawsuits over their failure to warn about the risks of gynecomastia.