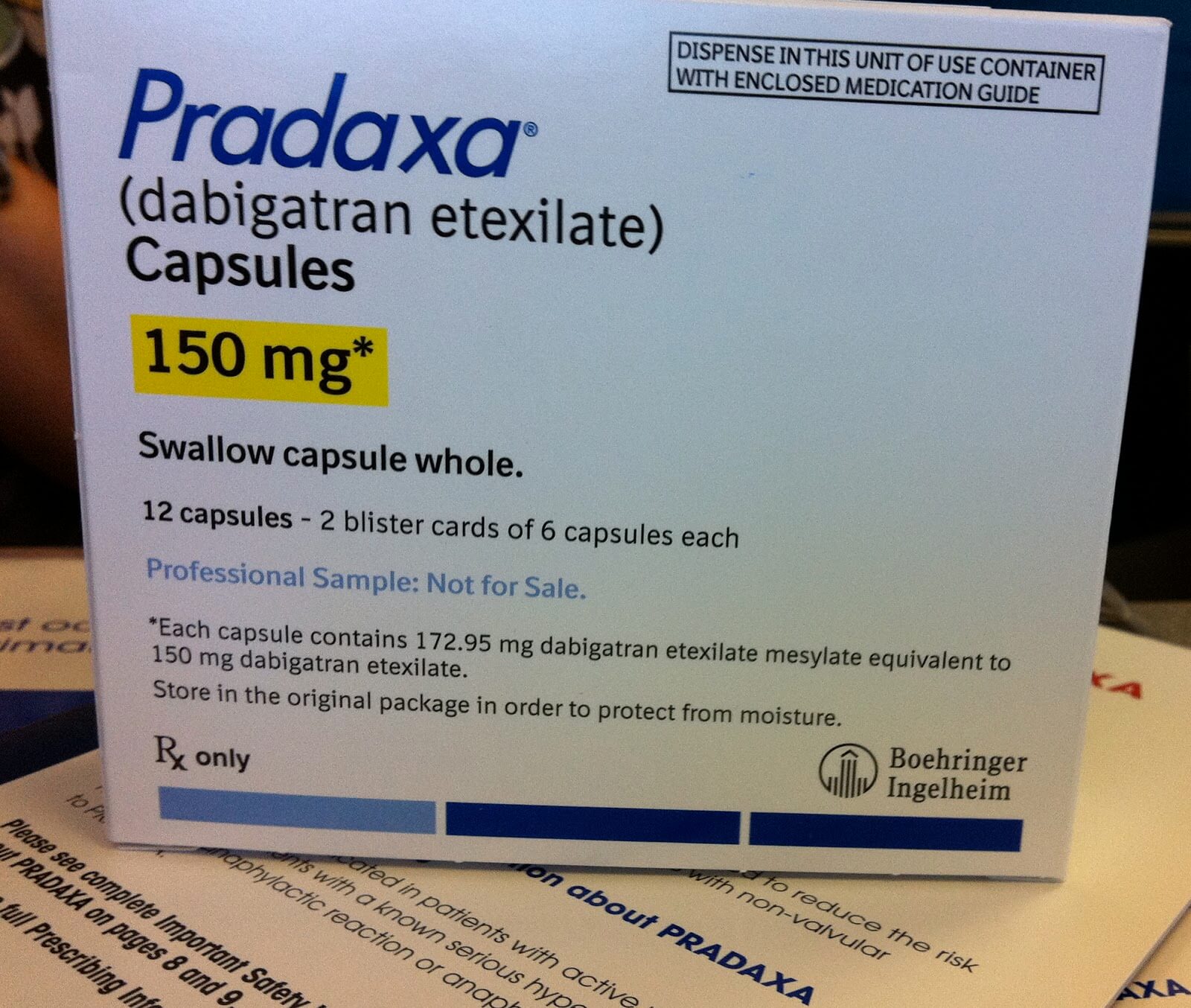 As the Xarelto litigation moves closer to trial, some plaintiffs are looking to the Pradaxa settlement as an indication of how the litigation may be resolved. Both Xarelto and Pradaxa faced similar claims the companies failed to warn patients of the bleeding risks associated with the drugs. While all anticoagulants come with bleeding risks, when Xarelto and Pradaxa were first introduced to the market, neither had an antidote capable of reversing the drug’s effect in the event of uncontrollable bleeding.

Pradaxa became the subject of more than 4,000 lawsuits after only several years on the market. Plaintiffs in the Pradaxa litigation claimed the drug caused sudden uncontrollable internal and external bleeding that resulted in as many as 750 deaths. Pradaxa’s manufacturer, Boehringer Ingelheim, decided rather than taking cases to court, it would be better to settle the cases for a whopping $650 million. While Pradaxa now has a reversal agent called Praxbind to help prevent the bleeding events that led to so many lawsuits, Xarelto still has no consistent way to reverse its effects.

Without an antidote, plaintiffs in the Xarelto litigation believe the drug is too dangerous to be on the market, and the litigation looks like it might reach as many as twice as the Pradaxa lawsuits.

The outcome of the Pradaxa litigation has many Xarelto plaintiffs hopeful a resolution could be close at hand. The decision whether or not to go to trial or to settle lawsuits out of court will not be a small one for Xarelto’s manufacturer, Janssen Pharmaceuticals. Janssen is also currently facing a wave of lawsuits over the diabetes drug Invokana and the antipsychotic Risperdal.

While the Invokana litigation is still in the early phases, the Risperdal litigation has already seen some massive verdicts, including a $70 million dollar award this past July to a plaintiff from Tennessee. With lawsuits pending over three different drugs, Janssen could be in deep financial and legal trouble in the coming year.