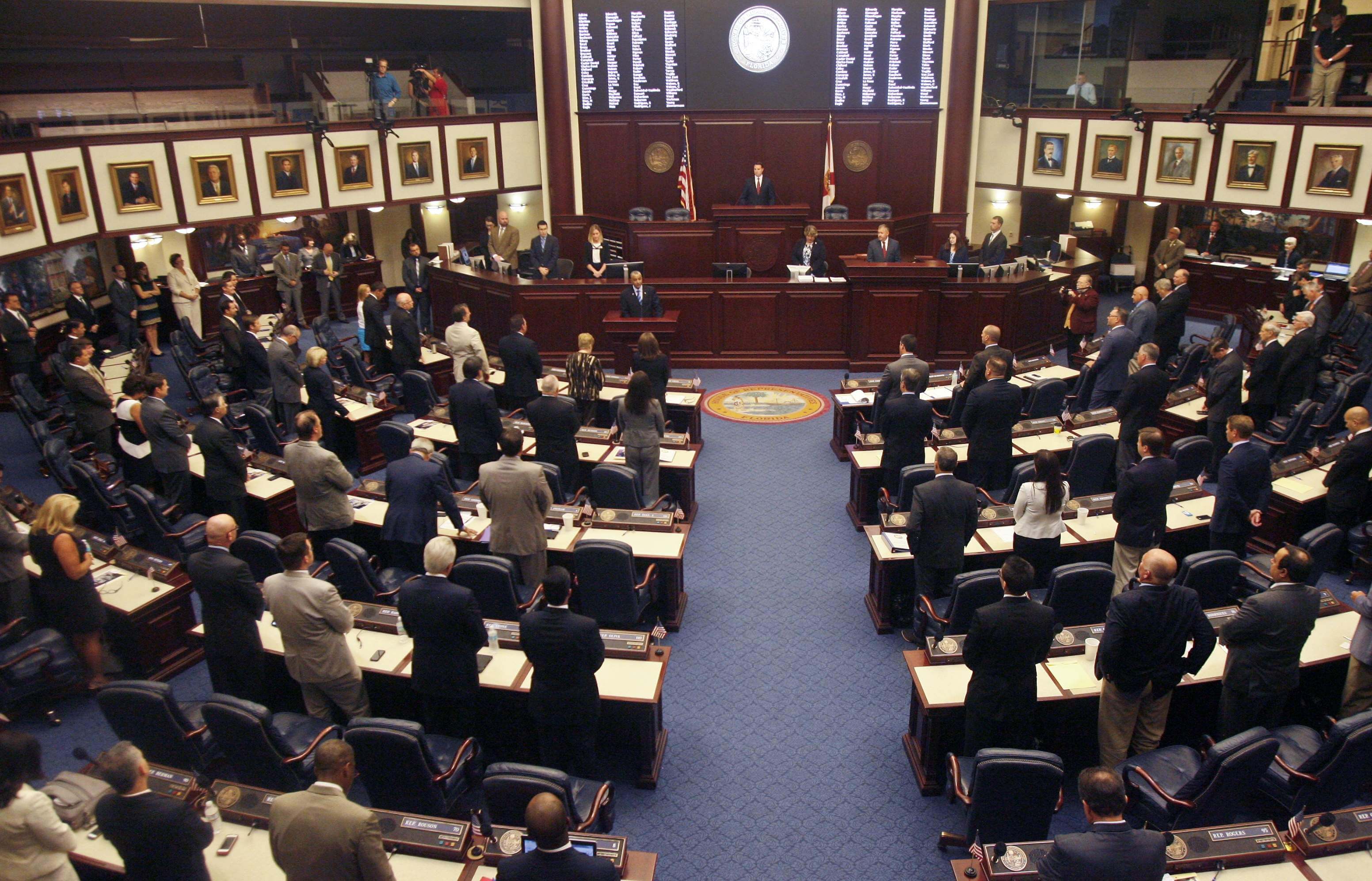 There has been growing concern that obstetrical and gynecological medical devices are scrutinized far less and therefore are more dangerous than other medical devices. Now representatives from Pennsylvania aim to change that with a new Bill that would require doctors to report potentially dangerous problems with medical devices to the Food and Drug Administration.

The Bill, called the Medical Device Guardian’s Act, is being introduced to Congress, sponsored by Representative Mike Fitzpatrick of Pennsylvania and Representative Louise Slaughter of New York.

Women who suffered from cancer caused by power morcellators inspired Fitzpatrick and Slaughter to take legislative action. Power morcellators are used in non-invasive procedures to remove uterine tumors by cutting them up into smaller pieces. However, if all of the pieces are not removed, the tumors can spread cancer throughout the body.

In the case of power morcellators, a delay in public awareness of the risks associated with the device, coupled with widespread usage in patients who were not adequately warned of the risks, led to catastrophic consequences. Approved by the FDA in the 1990s, it was not until 2013 that the first report of an adverse event was reported to the FDA.

Fitzpatrick also spearheaded the legislative effort to remove the permanent contraceptive device Essure from the market after thousands of reports of adverse events. Both Essure and power morcellators received black box warnings from the FDA, the strongest warning a device can receive before being recalled completely.

If passed, the new Bill could prevent thousands of additional injuries and save the lives of women across the country from defective medical devices.