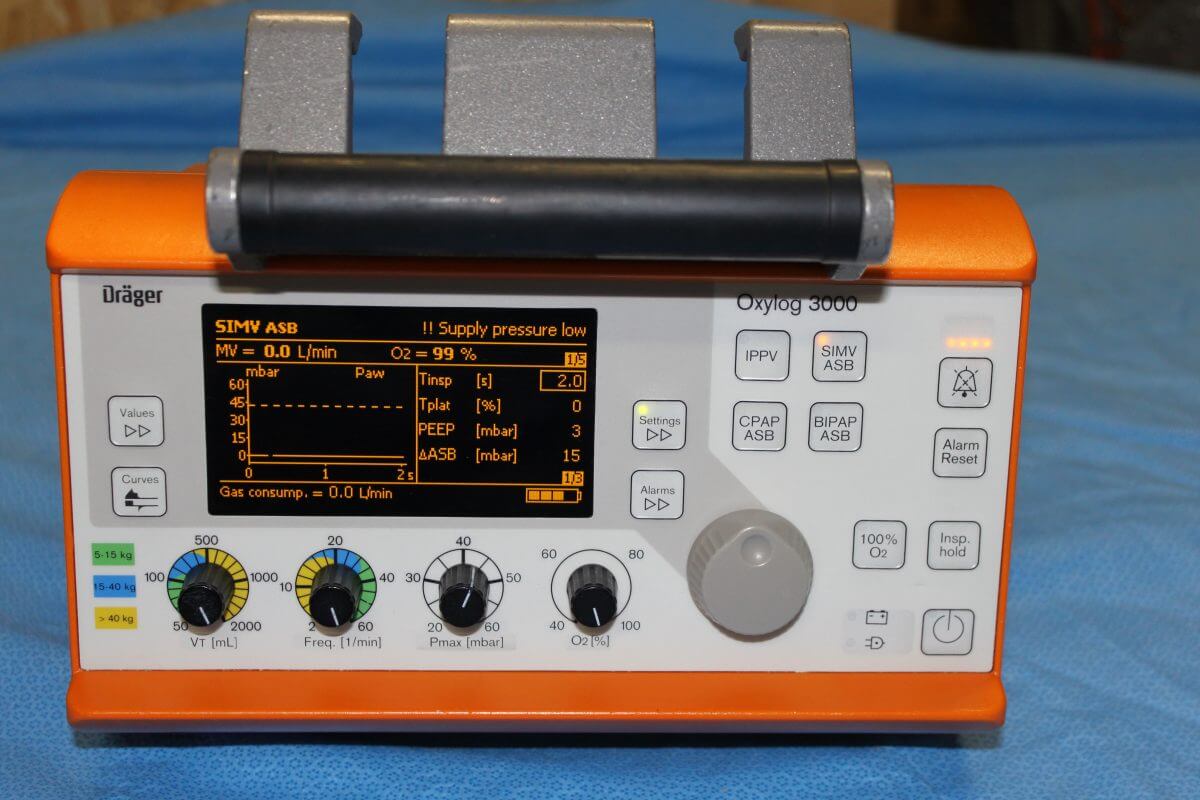 The FDA issued a Class I recall for the VentStar Oxylog 3000 Disposable Pediatric Patient Circuit manufactured by Dräger. More than 1,500 units are being recalled from hospitals in several dozen states. The VentStar is used with Dräger’s Oxylog 3000 and Oxylog 3000 Plus Emergency Transport Ventilators for pediatric patients who require ventilation.

A Class I recall is the FDA’s most serious type of recall. Recalls are given a Class I designation if there is a reasonable probability that product use could cause serious adverse consequences or death.

Units manufactured between May 2013 and March 2016 are being recalled because they have a check valve that may leak. If a leak occurs, the patient could rebreathe exhaled gas that has a reduced oxygen concentration and increased carbon dioxide concentration.

Patients could suffer life-threatening complications, including excessive carbon dioxide in the bloodstream, also called hypercapnia, and increased acidity in the blood, called acidosis.

But this isn’t the first time Dräger’s ventilators have been subject to recalls. Last September, the FDA initiated a Class I recall for the Evita V500 and Babylog VN500 after it was discovered the devices were prone to a shorter battery life than expected. Additionally, the battery indicator light would show sufficient battery power even when the battery was depleted. If the ventilators shut down unexpectedly, it could cause patients to be deprived of oxygen and suffer serious injuries or death. In March, the FDA expanded the recall to units with an optional battery after new power supply firmware was filed to correct the depleting battery.

If the first recall wasn’t enough for patients to lose trust in the company, this most recent recall will surely do the trick. The VentStar is used on children who are in need of an emergency supply of oxygen.