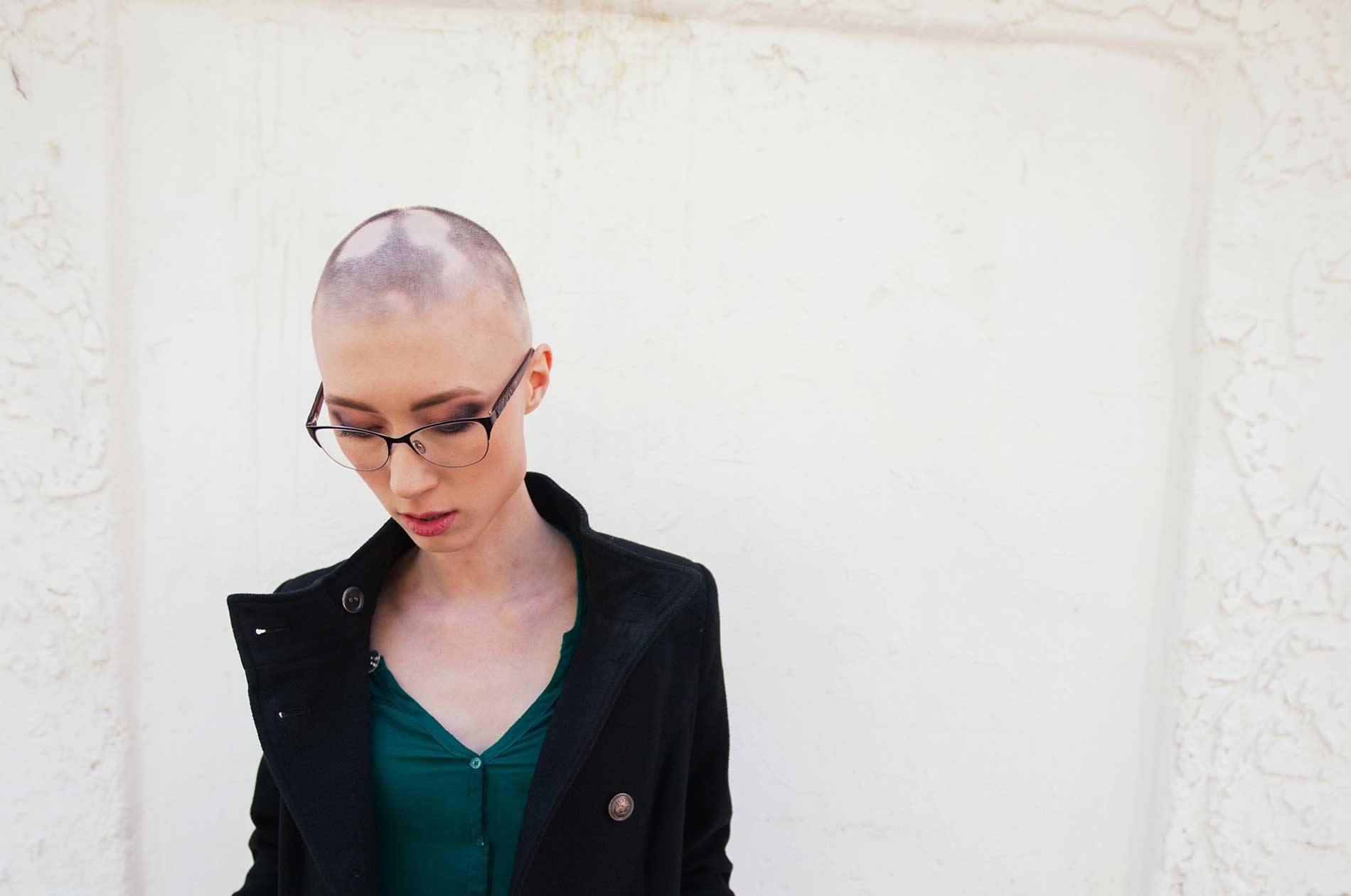 In 2010, Connie Shatswell got the shock of her life – she was diagnosed with breast cancer. After undergoing chemotherapy, Ms. Shatswell, beat her diagnosis and has lived cancer-free for over six overs. But Ms. Shatwell’s life has not completely returned to normal because the chemotherapy drug used to fight her cancer caused her to suffer permanent hair loss. Ms. Shatswell knew chemotherapy could cause her hair loss, but she had no idea or warning that it would be permanent. The drug used in her treatment, called Taxotere, has been shown to cause alopecia, or permanent hair loss.

Ms. Shatswell stated, “My hair was the one thing I knew could make me look more like a girl.” Now that she suffers from permanent hair loss, she is faced with a constant reminder of her challenging diagnosis and subsequent difficult treatment.

Over five years before Ms. Shatswell took Taxotere to treat her breast cancer, the manufacturer, Sanofi-Aventis, conducted its own study of the drug that found 9% of women who took the drug suffered from permanent hair loss. After the study, the company warned doctors in Europe and Canada of the permanent hair loss risks. However, the company decided not to warn American doctors.

In fact, Taxotere did not come with a warning on its label in America until 2015, but by this time, thousands of women had already been exposed to the drug’s risks. What is particularly frustrating to Ms. Shatswell and other women who have suffered permanent hair loss from Taxotere is that there are equally effective alternatives available that do not have a risk of permanent hair loss.

For Ms. Shatswell and other women, Sanofi-Aventis’s failure to warn has cost them dearly, and they would like to see the company held responsible. Ms. Shatswell has filed a lawsuit against the company and joins more than 200 other women who have also filed lawsuits of their own.