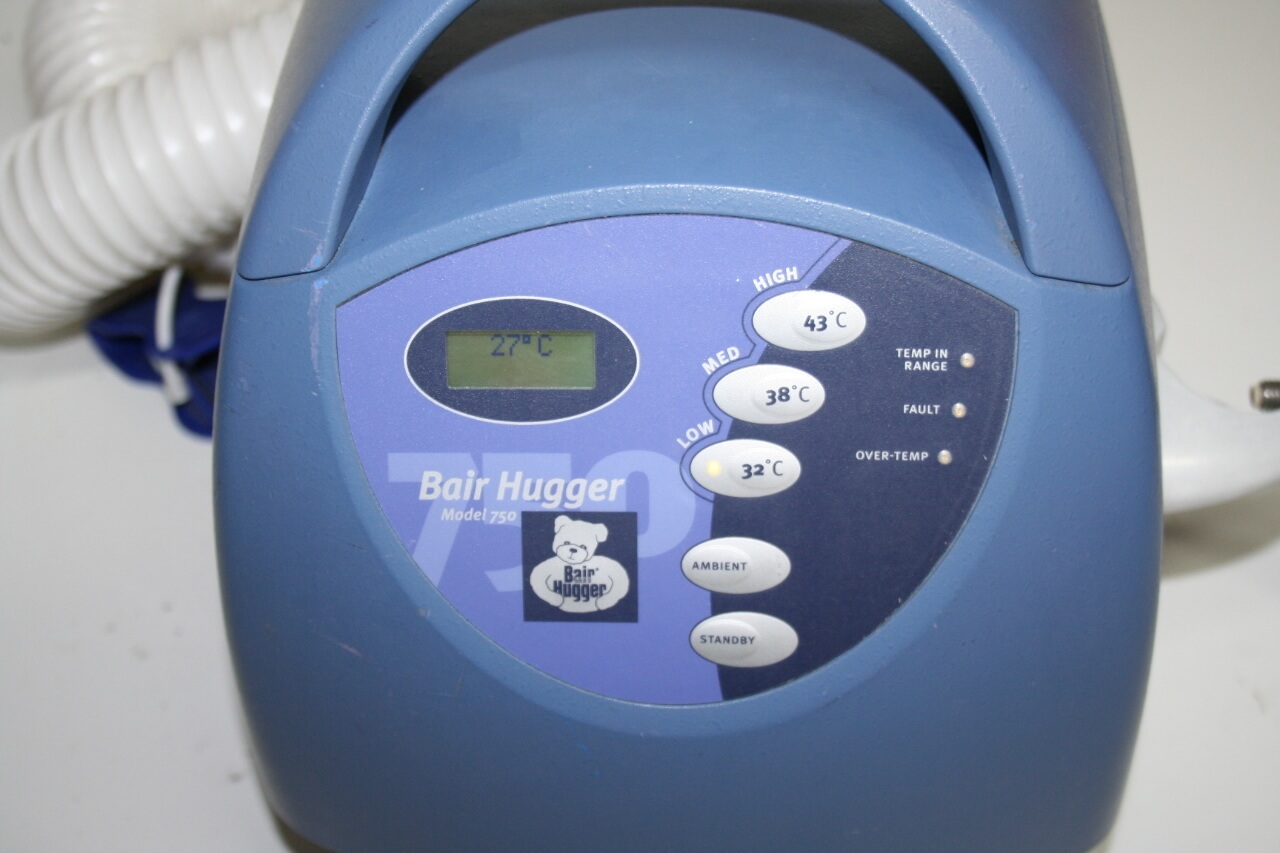 The Bair Hugger litigation is one of the fastest growing litigations so far this year, and while the litigation is still in the early phases, plaintiffs are about to take another step forward. The next status conference will be convened on November 17, 2016.

The lawsuits allege manufacturers 3M Company and Arizant Healthcare failed to warn doctors and patients the devices could cause serious infections. Plaintiffs believe the device is defective in design and manufacture.

Most plaintiffs contracted infections during total hip and knee replacement surgeries, which are particularly difficult to treat. While the human immune system is capable of fighting off many infections, bacteria that form on the artificial implants used in hip and knee surgeries do not trigger the immune system’s response and can thus go unchecked, causing deep joint infections (DJIs).

Patients who suffer from DJIs often require a variety of medical treatments to fight off the infections, and many require additional surgeries to remove part or all of the infected implant. Some patients might even have a DJI without knowing it. Symptoms often don’t occur for months, or sometimes years after the initial surgery.

What Is The Bair Hugger?

The Bair Hugger Warming System is a surgical warming blanket used to regulate a patient’s temperature during surgery. Most patients experience hypothermia while undergoing operations, and this can increase bleeding risks and increase recovery time. However, by keeping the patient’s body temperature steady, patients can reduce their surgical risks, but this must be weighed carefully against the claims that the device could cause serious infections.