Next Baby Powder Trial Pushed Back To July 2017 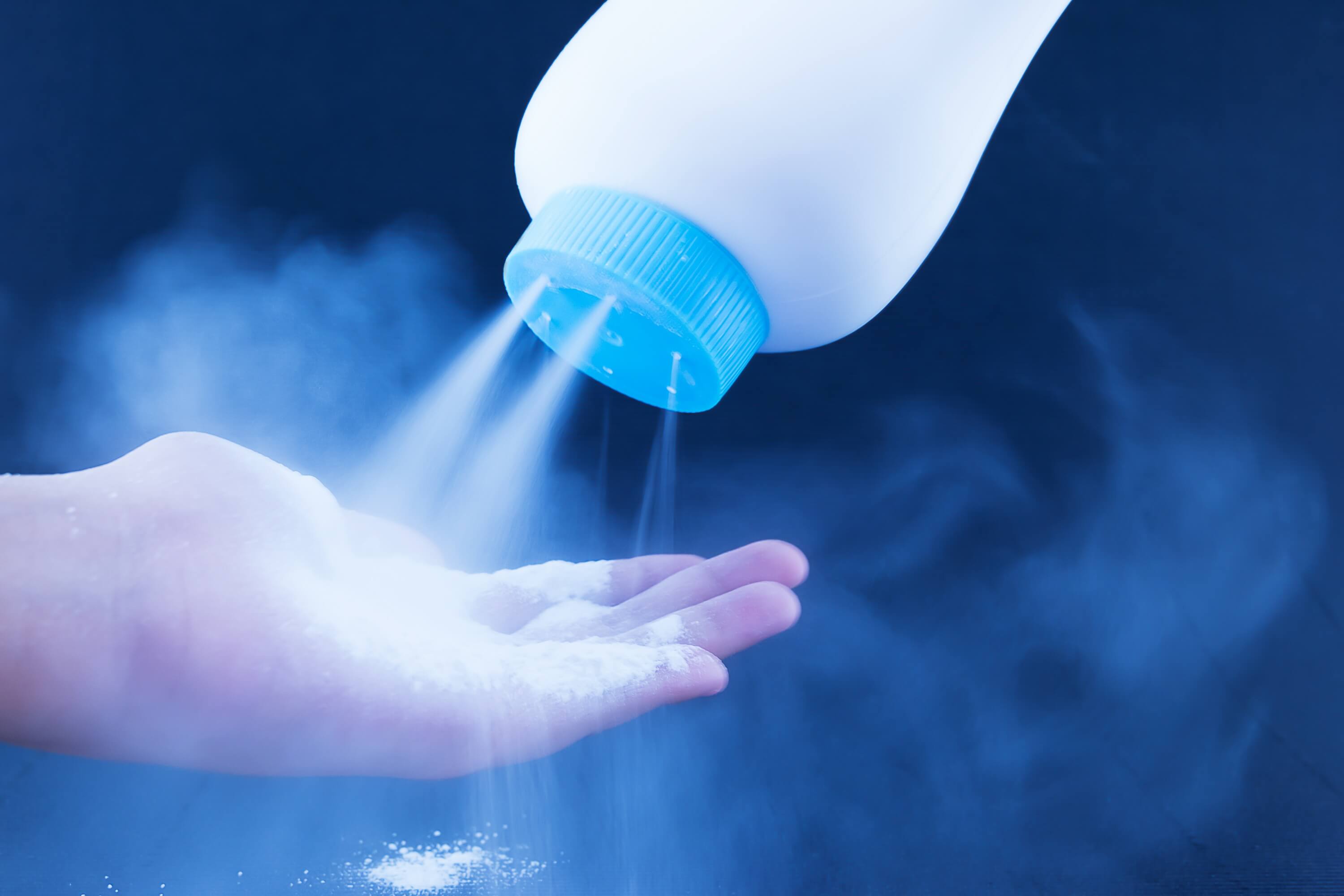 Healthcare giant Johnson & Johnson (J&J) has been given a little bit of breathing room in the Missouri baby powder cancer litigation. According to a recent order from a judge overseeing the proceedings, the next baby powder trial will be pushed back five months.

The company originally faced six plaintiffs in February 2017 claiming the J&J’s baby powder products caused them to develop ovarian cancer. That trial has now been rescheduled for July 10, 2017. The new trial date gives the company more time to prepare, and potentially to develop a new defense strategy.

In the previous four baby powder trials, the company defended the safety of its products, but juries just aren’t buying it. There are more than 20 epidemiological studies linking the talc in baby powder to ovarian cancer dating as far back as 1971.

While the company tried to discredit these studies during the trials, it hasn’t worked. This is likely because the company’s internal documents show executives knew about the growing concern over talc and ovarian cancer and devised marketing strategies to overcome consumer distrust.

Four separate juries found J&J guilty of gross negligence in its failure to warn consumers its products could cause ovarian cancer when used around the groin, and three resulted in multimillion-dollar damage awards for the plaintiffs.

The company currently faces thousands of baby powder product lawsuits, but it is very likely the number of claims could reach into the tens of thousands. Despite overwhelming pressure, the company still maintains its products are completely safe.

However, J&J might change its tune if it loses the next baby powder trial July. The company was already ordered to pay out more than $150 million in damages, and another loss could make them consider settling the remaining lawsuits.