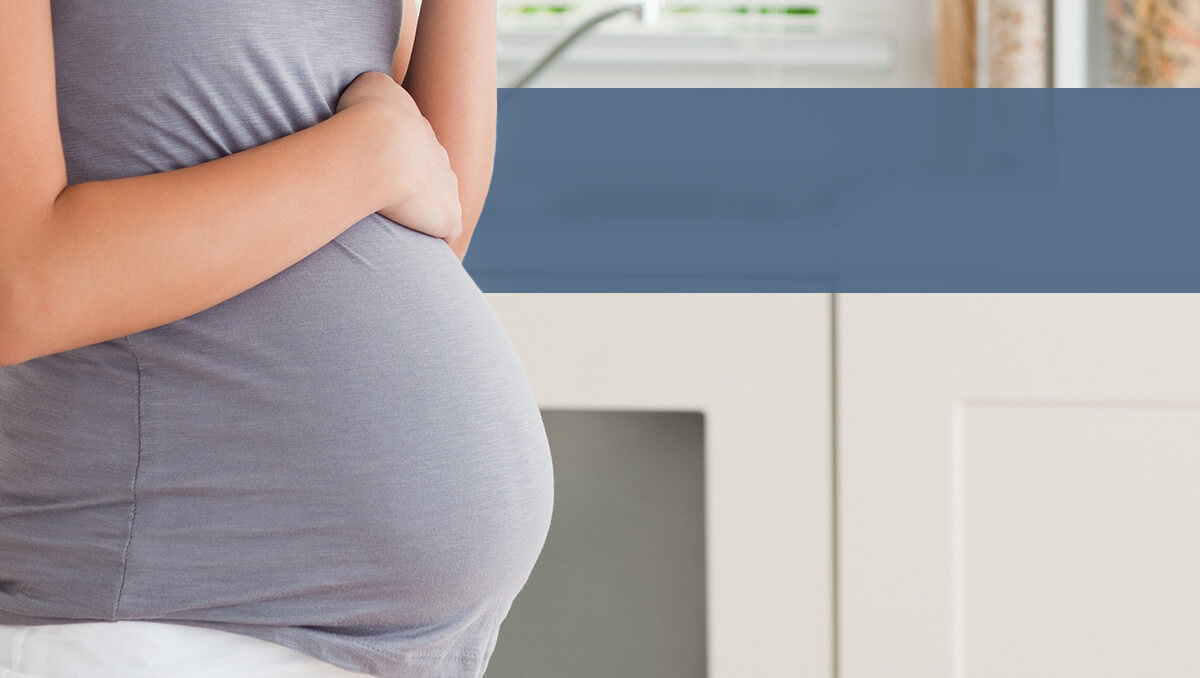 A mother from New York filed a lawsuit against GlaxoSmithKline (GSK) alleging the company failed to warn her that its anti-nausea medication Zofran could cause birth defects. The mother now joins more than 300 other families waiting for their day in court with the healthcare giant.

The mother was prescribed a generic version of Zofran during her first and second trimesters of pregnancy to treat morning sickness. As a result of taking Zofran while pregnant, the woman’s baby daughter was born with a cleft palate and a cleft lip.

Although GSK claims the drug is safe, a study published in 2012 by researchers at Harvard and Boston University found women taking Zofran while pregnant were twice as likely deliver children with birth defects. But the lawsuits against GSK also allege the company illegally promoted the drug off-label to pregnant women. The FDA has never approved Zofran for use in pregnant women – the drug was originally approved to treat nausea caused by chemotherapy or surgery.

In 2012, GSK pled guilty and agreed to pay $3 billion to the U.S. Department of Justice to resolve criminal charges of fraudulent marketing related to Zofran and several other drugs. The charges claimed GSK illegally marketed Zofran for the off-label treatment of morning sickness directly to obstetricians and gynecologists. While the $3 billion paid to the federal government might have resolved the company’s criminal charges, it will see the full financial implications of its actions in the Zofran birth defects litigation.

While the company tried its best to fight off fraud charges in the Zofran litigation, plaintiffs have made it clear that they want to see GSK answer for its part in popularizing Zofran for uses not approved by the FDA. The litigation will likely take time to reach the inside of a courtroom, but plaintiffs in the litigation are in it for the long haul as long as they get their chance to hold the company accountable.