New Study Could Shed Light On Dangers of Xarelto 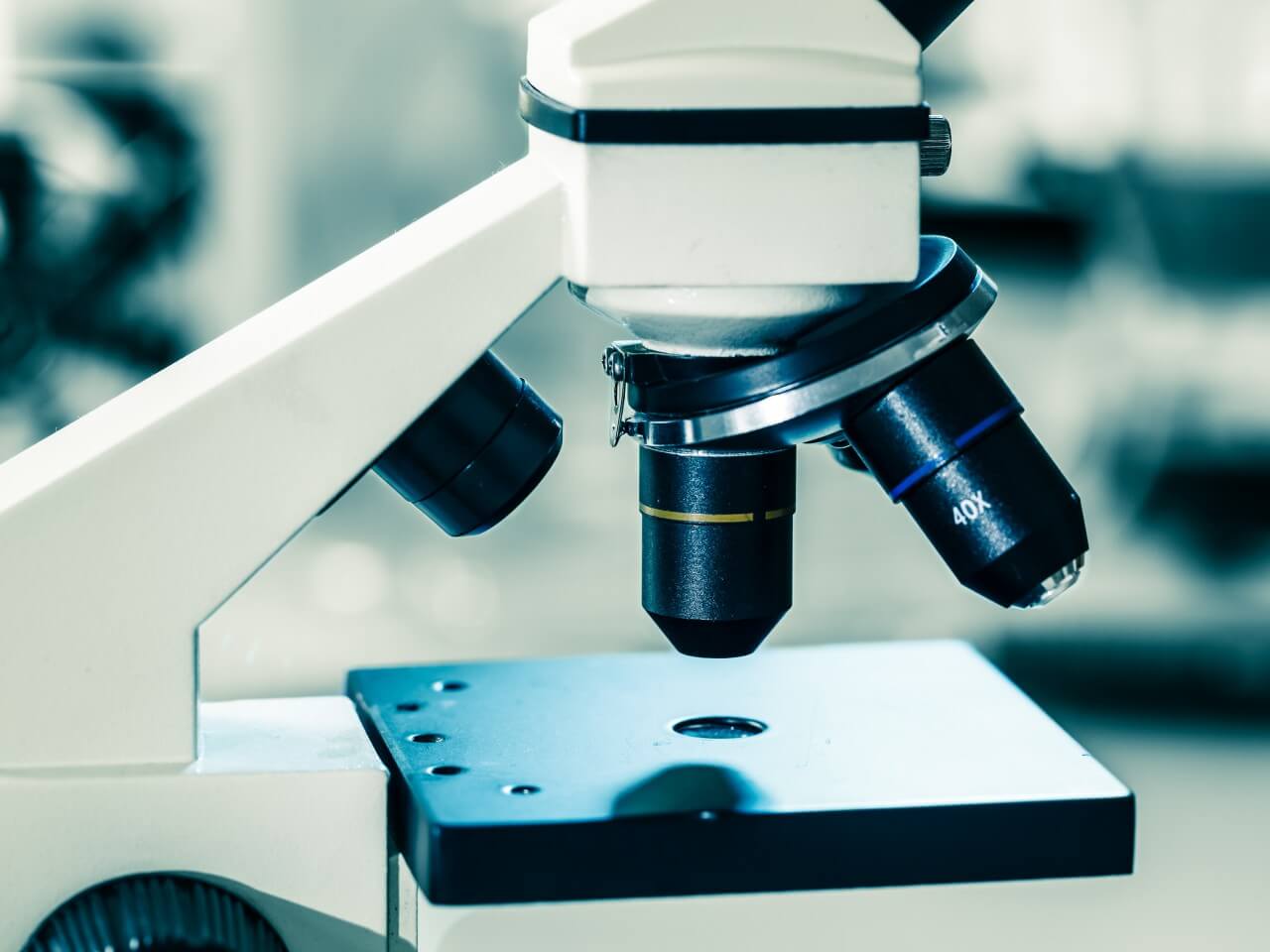 The Patient-Centered Outcomes Research Institute recently announced the approval of funding for two studies that will compare the safety and effectiveness of new types of anticoagulants compared to traditional medications.

For decades, doctors have prescribed the blood thinner Warfarin to patients to reduce the risk blood clots forming. Warfarin requires routine blood monitoring to ensure patients have the appropriate dosage of the medication in their system.

A new class of blood thinners, including Xarelto, Pradaxa, and Eliquis, became popular in the past few years because they do not require the routine blood monitoring that Warfarin does.

Although these new blood thinners were originally hailed as a better alternative to Warfarin, both Xarelto and Pradaxa have been the subjects of thousands of lawsuits alleging the drugs are dangerous and that manufacturers failed to warn patients of the risks.

The new study will evaluate the long-term safety and effectiveness that these lawsuits have brought into question. Researchers at both the University of California at San Francisco and Brigham and Women’s Hospital will evaluate the medical records of patients who took each type of blood thinner and their outcomes. The study will come on the heels of a recent pilot study that found Xarelto had readmission rates nearly twice as high as other blood thinners.

Nearly 6,000 lawsuits are currently pending against Xarelto’s manufacturers, Janssen Pharmaceuticals (a subsidiary of Johnson & Johnson) and Bayer AG. Plaintiffs believe Xarelto is more dangerous than the manufacturers led them to believe. Manufacturers were warned by the FDA that their advertisements for Xarelto were “false or misleading because it minimizes the risks associated with Xarelto and makes a misleading claim.”

Despite the warning, Janssen and Bayer continued to use the misleading statements in TV commercials, print advertising, and other marketing materials. Plaintiffs in the litigation are hoping this new study could validate what they already know to be true – Xarelto is dangerous.