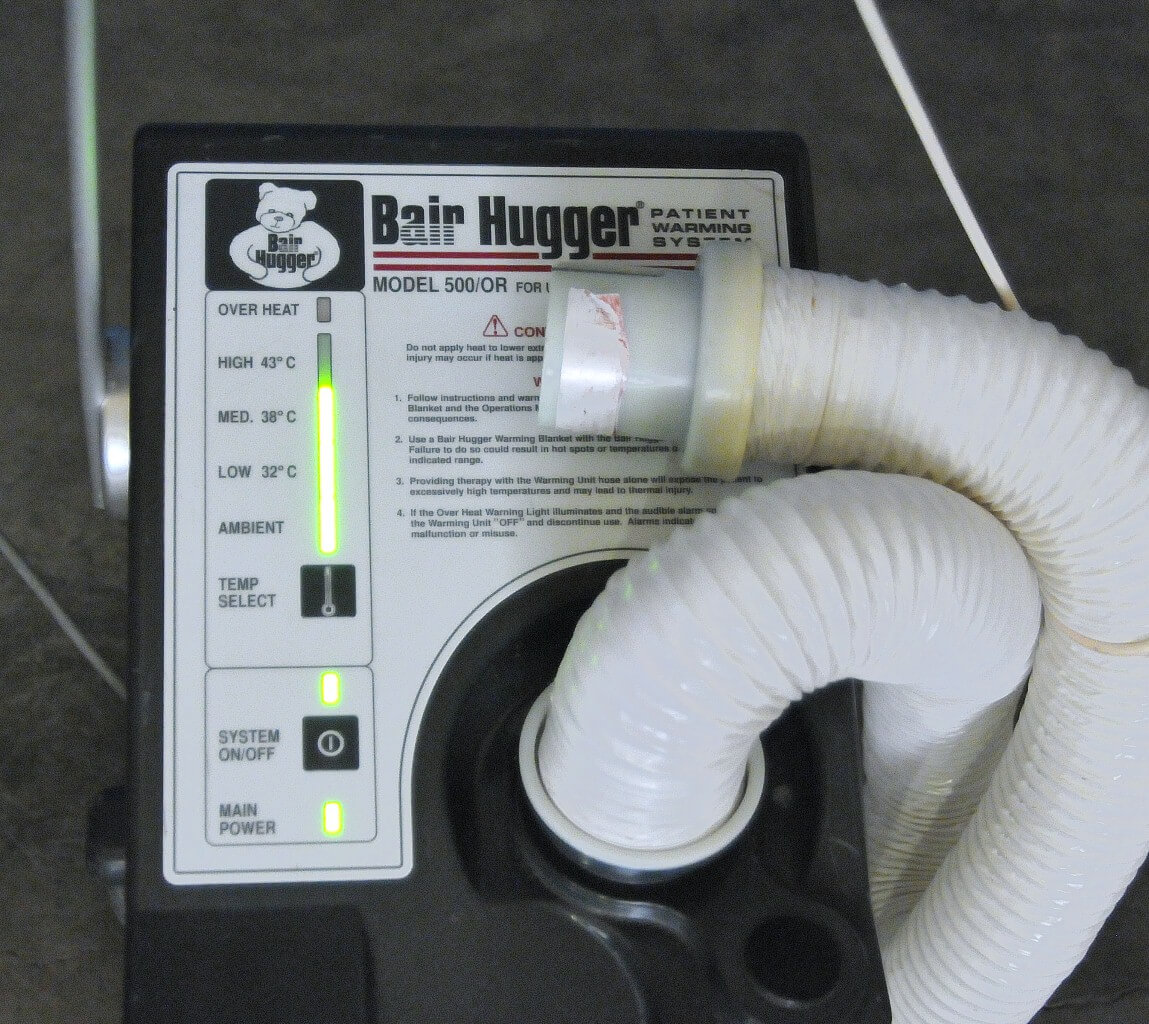 The multidistrict litigation regarding the Bair Hugger Warming System has seen an explosive growth over the last month. Manufacturers Arizant Healthcare and The 3M Company now face nearly 700 Bair Hugger lawsuits alleging the companies failed to warn patients and doctors of the risks associated with the device.

According to an update issued by the U.S. Judicial Panel on Multidistrict Litigation, between August 15 and September 15, 2016 the Bair Hugger litigation increased by 147 filings – bringing the current total to 693. It is likely the litigation will break 700 before the month is out.

This increase in filings is really no surprise considering more than 80% of operating rooms in the U.S. utilize the Bair Hugger warming blanket during surgeries. Although both 3M and Arizant maintain the device is safe, the inventor of the Bair Hugger believes the device can cause patients to develop serious infections and has asked hospitals to discontinue use of the device.

The device works by forcing warm air into a blanket laid over the patient. The blanket is covered in holes so the air can reach the patient and help regulate temperature during surgery, which can speed up recovery time and reduce bleeding risks. However, plaintiffs in the Bair Hugger litigation believe the device introduces contaminants into open surgical wounds, causing debilitating infections.

Patients undergoing joint replacement surgeries are most at risk for suffering from infections contracted during the operation. While the human immune system can fight off many infections, infections that settle into plastic or metal prosthetics are incredibly hard for the immune system to combat.

For patients who have suffered infections allegedly caused by the Bair Hugger, the vast majority requires extensive, multi-staged removal of the prosthesis, antibiotic therapy, and extended hospital stays.

While the Bair Hugger warming blanket litigation is still in the very early stages, the sheer number of lawsuits will force 3M and Arizant to answer some important questions regarding the safety of their device.