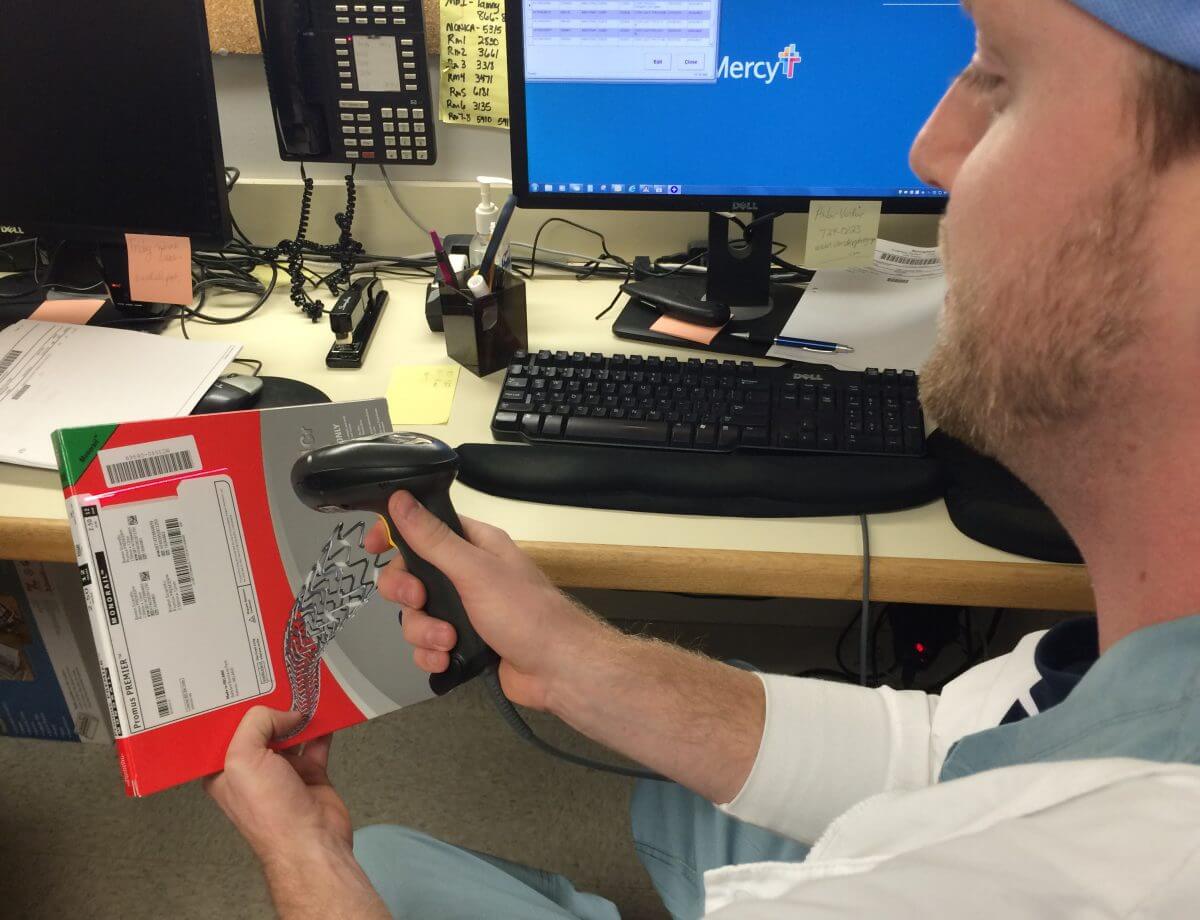 Nine years ago, Congress passed an important piece of legislation requiring unique medical device identifying numbers on all medical devices. The law requires manufacturers to label each medical device, and log the unique ID in a database allowing the U.S. Food and Drug Administration (FDA) access to device data. This unique ID also makes it much easier to issue recalls on defective medical devices as each defective device can be specifically traced to the patient it was implanted in. But this system has one fatal flaw – most hospitals don’t have the technology to record the IDs.

The majority of manufacturers are now compliant with the new label law, but hospitals lack the capacity to record these IDs in patient records. The ID is recorded on medical device labels both as a numerical code, but also as a barcode. You might think the solution is as easy as recording a number on a chart, but the reality is hospitals utilize thousands of medical devices each year, and managing them closely would require sophisticated inventory management software most hospitals just don’t have.

What might be most shocking is the current system – or lack thereof – the majority of hospitals use to denote expiration date, lot number, and other important characteristics of medical devices. At one hospital that has now adopted the unique ID system, its previous method of inventory management consisted of colored sticky-notes. While not all hospitals use such a rudimentary system, nearly all of them could benefit from a more sophisticated system.

Unique IDs would allow hospitals to track the outcome of specific devices, which could alert medical providers to potentially defective devices months or years earlier than under the current the system.

Unfortunately for patients, the FDA seems unconcerned with hospitals’ out of date inventory technology. The FDA has not issued requirements for hospitals and other healthcare facilities to comply with new ID laws.