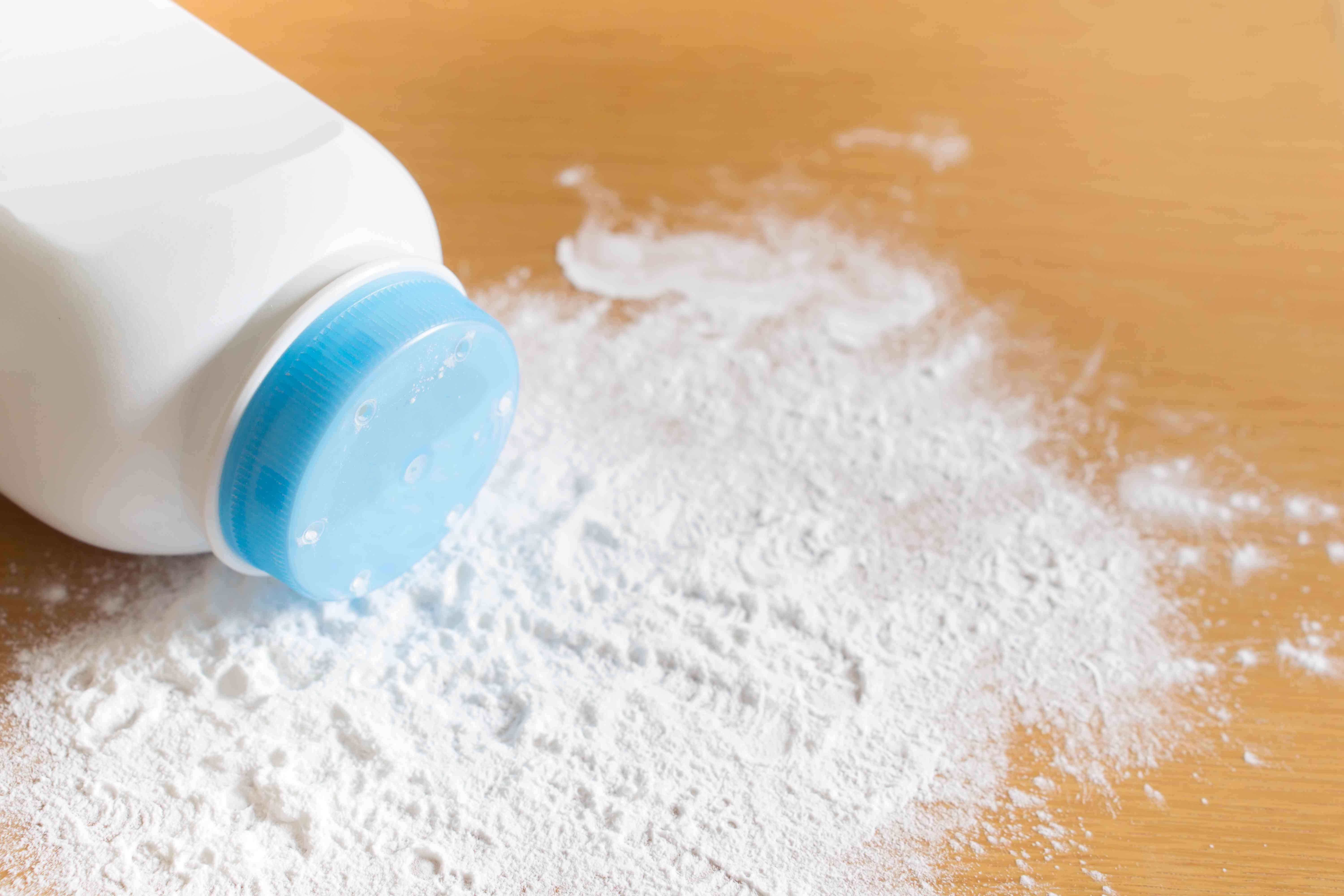 When Gloria Ristesund was awarded $55 million in compensatory damages from Johnson & Johnson (J&J) this past May, she might have thought her battle to hold the company responsible for failing to warn consumers its products could cause cancer was over. Unfortunately for Ms. Ristesund, J&J filed for several post-trial motions, prolonging her fight with the company for several more months.

Ms. Ristesund used J&J baby powder for more than 40 years as part of her daily feminine hygiene routine. In 2011, she was diagnosed with ovarian and endometrial cancer she believes was caused by her long-term baby powder use around her groin.

But the battle is slowly coming to a close. A trial court in the 22nd Judicial Circuit for the city of St. Louis denied all of J&J’s post-trial motions, which included a request for the judge to overrule the jury verdict. The company has filed for an appeal, but the odds are not in J&J’s favor.

The company is currently facing more than 1,200 failure to warn lawsuits with more than 10,000 additional claims currently being investigated. With the widespread use of its baby powder products, the company could potentially face tens of thousands of lawsuits.

While the company waits for its appeal to be heard, more baby powder cancer lawsuits will come to trial, including one in St. Louis that began jury selection just yesterday. The company will face an additional seven plaintiffs in February next year.