Many Medical Devices Are Approved Before Safety Studies Published 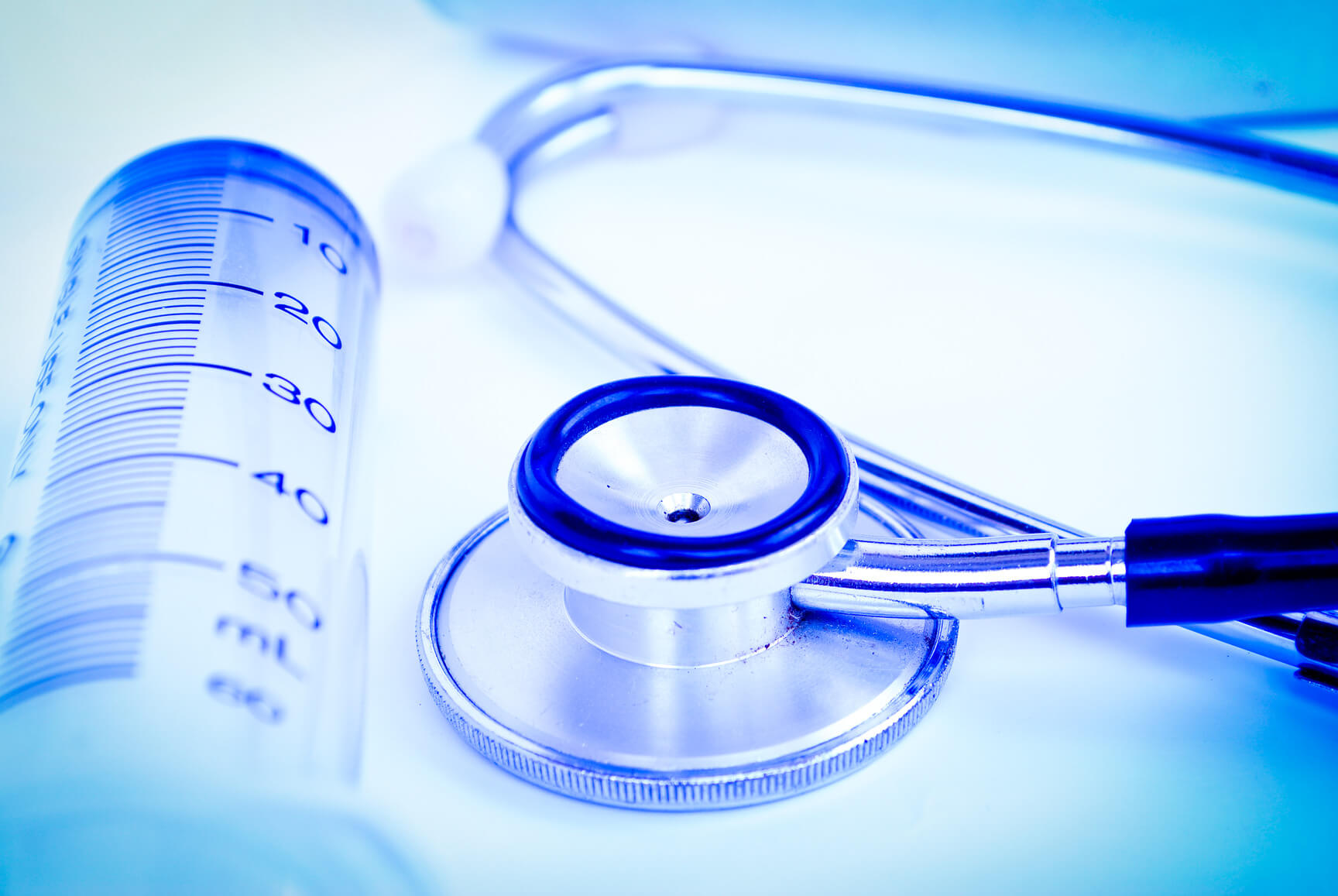 There are two ways that the Food and Drug Administration (FDA) approves new medical devices, and which method it uses depends whether or not a device is similar to current devices on the market. For devices that have no similar competitors on the market, the FDA requires strict and thorough clinical trial data to prove the safety and effectiveness of the devices before it will approve them.

For new devices with similar products already on the market, clinical trials are often not required, making the approval process much easier. This process is called the 510(k) pathway, and although its intention is to help make improved medical devices available more rapidly, a recent study by the Institute of Global Health Innovation found that nearly 43% of devices approved via the 510(k) process between 2000 and 2004 were approved before clinical trial data regarding the devices’ safety was published.

Without appropriate safety data, it’s impossible for physicians and patients to properly weigh the risks and benefits of medical devices. Many medical devices are found to be defective years after market approval.

Devices like Essure contraception received FDA approval only to later be given a black box warning later after thousands of adverse event reports. Device manufacturers have a responsibility to prove the safety of their devices, however, devices with subsequent massive side effects, like Essure, are a good reminder that this should be done before the device is ever allowed into the market.