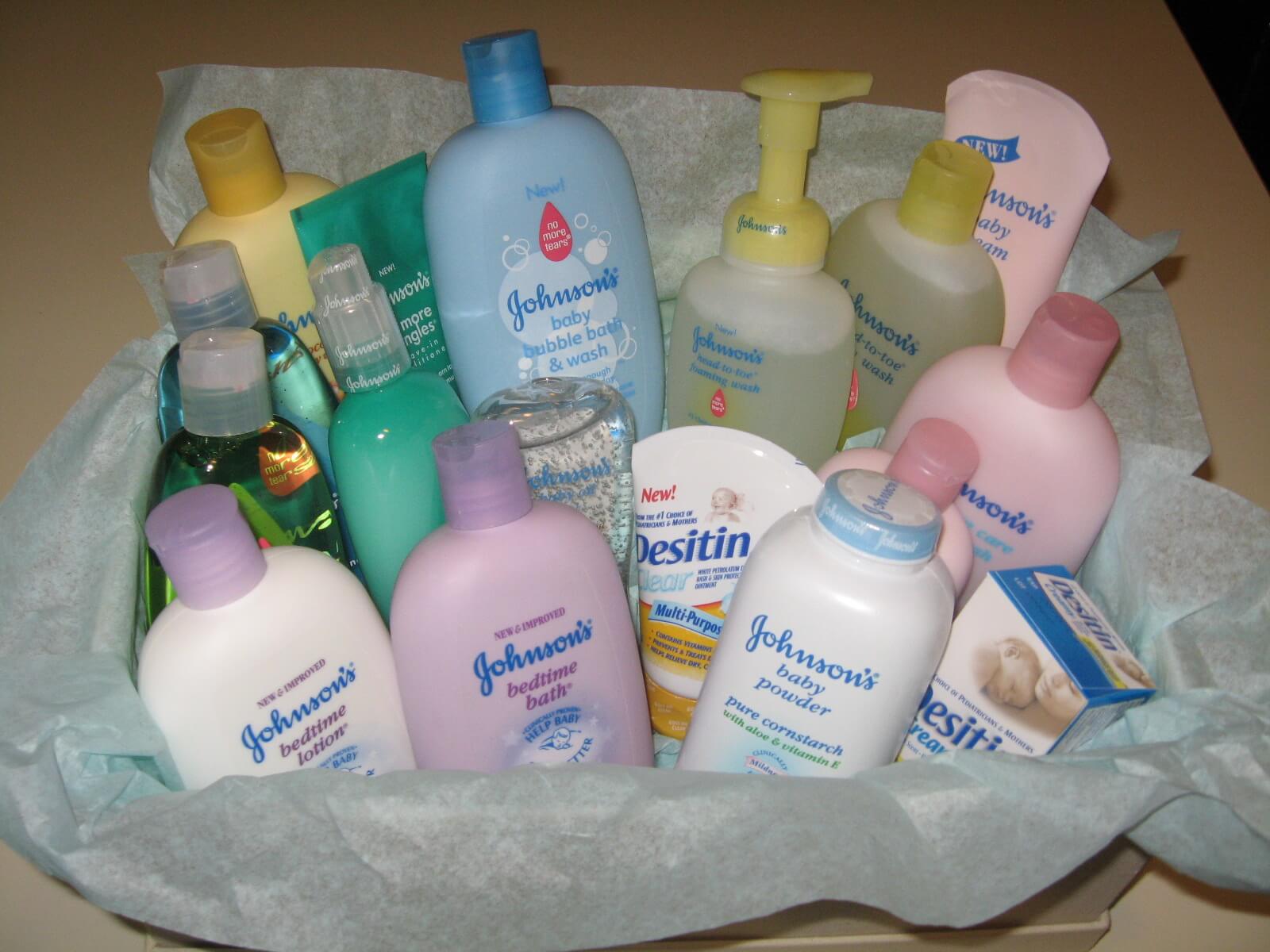 A Louisiana woman named Shintelle Joseph filed a lawsuit against healthcare giant Johnson & Johnson (J&J) after long-term use of the company’s baby powder products caused her to develop ovarian cancer. Ms. Joseph now joins more than 1,200 other plaintiffs in a fight to hold J&J responsible for its negligence.

Ms. Joseph began using J&J baby powder products at the age of 17 for feminine hygiene purposes. She used the products for more than ten years until she was diagnosed with ovarian cancer, an aggressive type of cancer with very low survival rates. Ms. Joseph believes J&J fraudulently marketed its baby powder products as safe for odor and moisture control in women without any warnings the products could cause cancer.

J&J has disputed the accuracy of more than 20 epidemiological studies that have found a link between the talc in baby powder and ovarian cancer, but plaintiffs and juries aren’t buying it. Three baby powder cancer lawsuits have come to trial so far, and all three found J&J guilty of gross negligence.

Ms. Joseph is also pointing to J&J’s involvement in the Talc Interested Party Task Force. In 1993, the U.S. National Toxicology Program identified talc as a carcinogen, or substance that can cause cancer. Shortly thereafter, a trade group called the Talc Interested Party Task Force was formed with J&J as a founding member. Ms. Joseph’s lawsuit claims J&J, along with the task force, hired researchers for the purpose of conducting biased research. She also alleges the task force knowingly released false and misleading information to the public regarding talc.

Although J&J has denied all wrongdoing in the baby powder lawsuits, mounting evidence is quickly casting doubt on J&J’s actions. The company will face its next baby powder cancer lawsuit later this month where a California woman, Deborah Giannecchini, hopes to hold the company responsible.