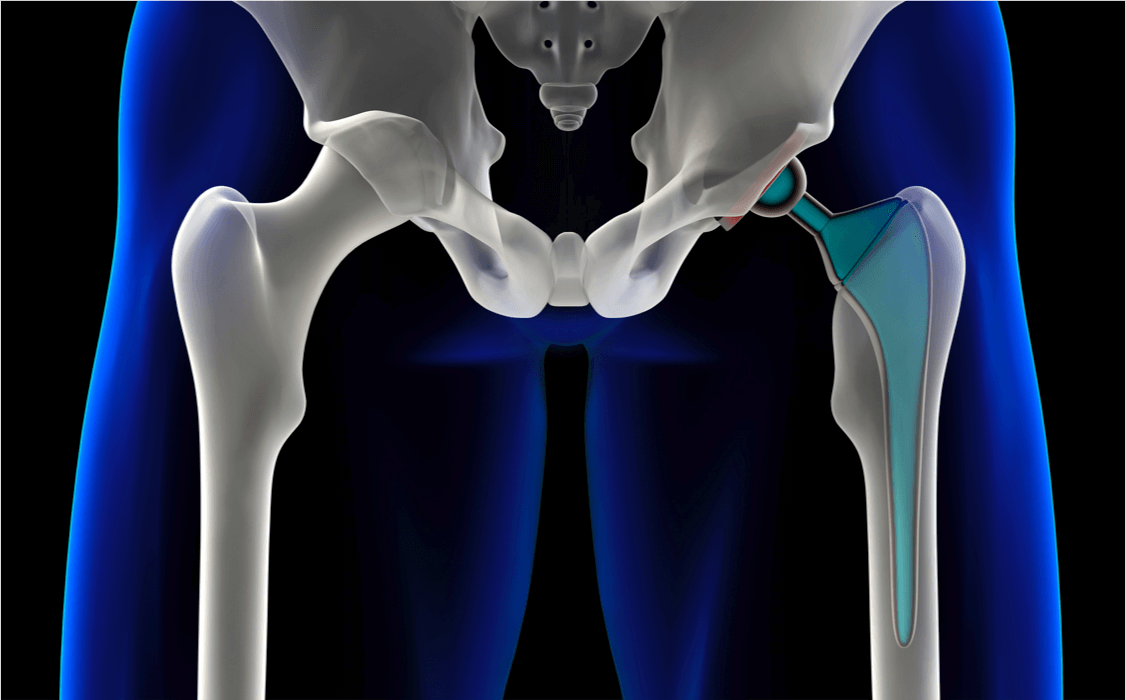 Johnson & Johnson was slapped with a whopping $502 million in punitive damages this past March in a defective Pinnacle hip implant trial, but a Texas judge slashed the damage award to only $151 million.

Johnson & Johnson and its subsidiary, DePuy Orthopedics, manufactured metal hip implants with a high rate of failure. Plaintiffs allege a design flaw in the device allows friction between the metal components of the device to shed toxic ions into the bloodstream. These ions can cause tissue death, bone erosion, and high levels of toxic metal in the blood. Many plaintiffs in the lawsuit had to undergo an additional hip replacement surgery to remove the defective device.

But this isn’t the only hip implant J&J and DePuy have had legal trouble with. The companies recalled an earlier hip implant model called the ASR in 2010, after a study found the device has a 13% revision rate. Three years later, the companies paid a massive $2.5 billion to settle more than 7,000 DePuy ASR lawsuits.

While the reduced damages in the Pinnacle hip implant trial might be disappointing for plaintiffs looking to hold the companies responsible, the news wasn’t all bad. The companies had also asked for a retrial on the grounds that the plaintiffs’ attorneys presented irrelevant and unfair evidence that created a bias in the jurors. The judge denied the request for a new trial.

Now, the companies’ only hope to avoid liability and/or damages is through filing an appeal. A lawyer for J&J stated the company is “confident that the trial verdict will be reversed on appeal.”

J&J’s optimism might be misplaced. The company faces more than 8,400 additional hip implant lawsuits with the next trial set for this September. If this wasn’t enough to worry J&J, a recent Risperdal verdict might do the trick.

The fifth lawsuit regarding the side effects of J&J’s popular antipsychotic medication Risperdal to go to trial in Pennsylvania just resulted in a jury award of $70 million in damages. The company is facing more than 10,000 additional lawsuits over Risperdal.

In addition to the hip implant and Risperdal plaintiffs’ verdicts, the next baby powder lawsuits are scheduled for this September. The company has already lost two multi-million dollar talc verdicts so far this year.

And these are just a fraction of the lawsuits and legal trouble that plague Johnson & Johnson. From pelvic mesh to blood thinners, the company is no doubt keeping its legal department very busy.