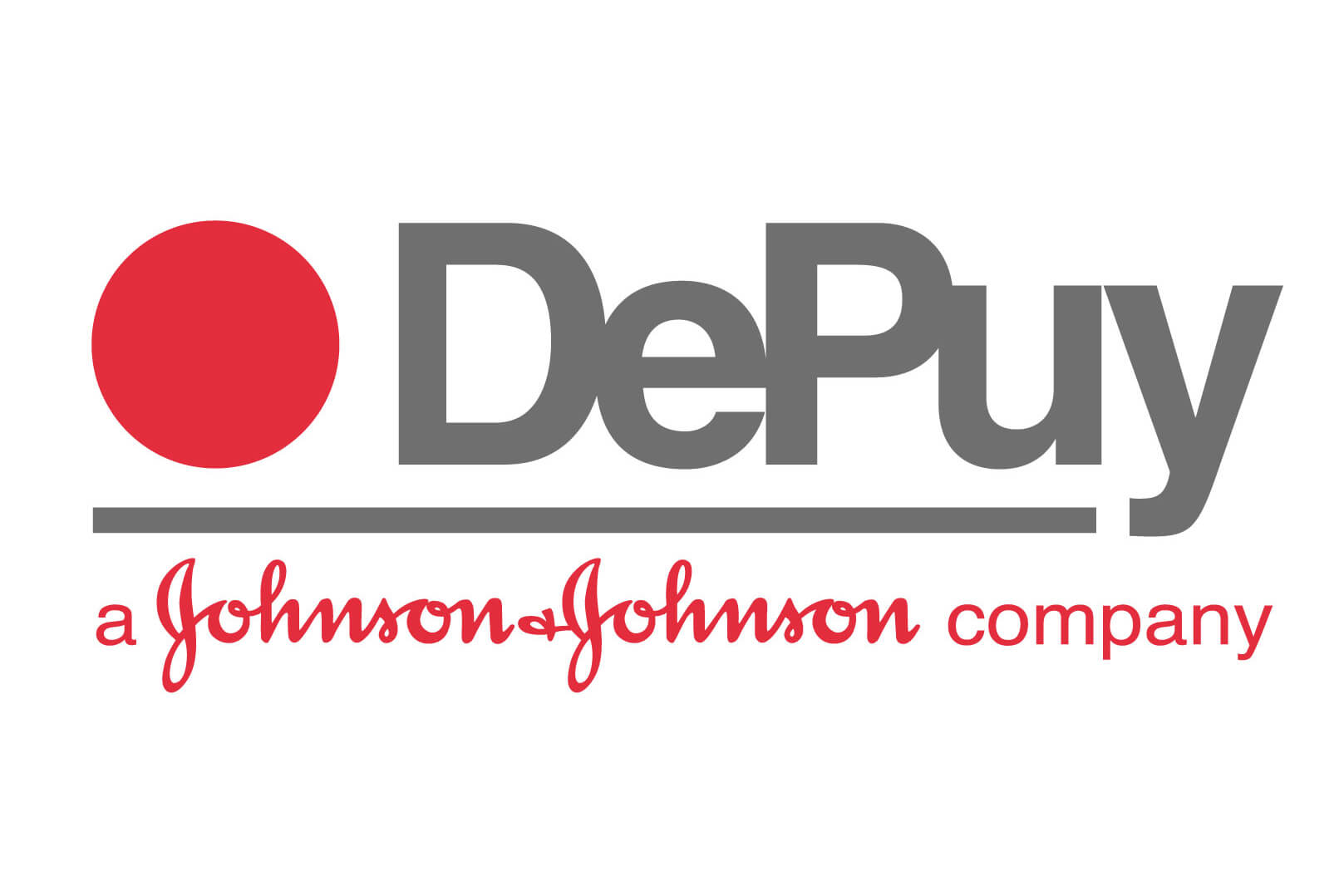 Healthcare giant Johnson & Johnson (J&J) and its subsidiary, DePuy Orthopedics, were ordered to pay six plaintiffs over $1 billion last month due to injuries caused by the defective Pinnacle hip implant. However, a Texas judge reduced the amount of damages earlier this week.

The FDA approved the DePuy ASR hip implant in 2005, but by 2010 the device was voluntarily recalled from the market due to unusually high failure rates. By 2014, J&J and DePuy agreed to settle over 7,000 lawsuits over the defective ASR metal hip implants for $2.5 billion.

Whether the companies continue to take cases to trial or decide to settle the lawsuits out of court, it will be extremely costly for the company. With more bellwether trials scheduled this year, the companies should think long and hard about the best way to resolve them.

This year will be pivotal for J&J, which faces over 75,000 lawsuits over a variety of its products – most notably its baby powder products, which have already resulted in several multimillion-dollar verdicts. Big verdicts in upcoming trials over the anticoagulant Xarelto and the antipsychotic Risperdal could end up crippling the company.