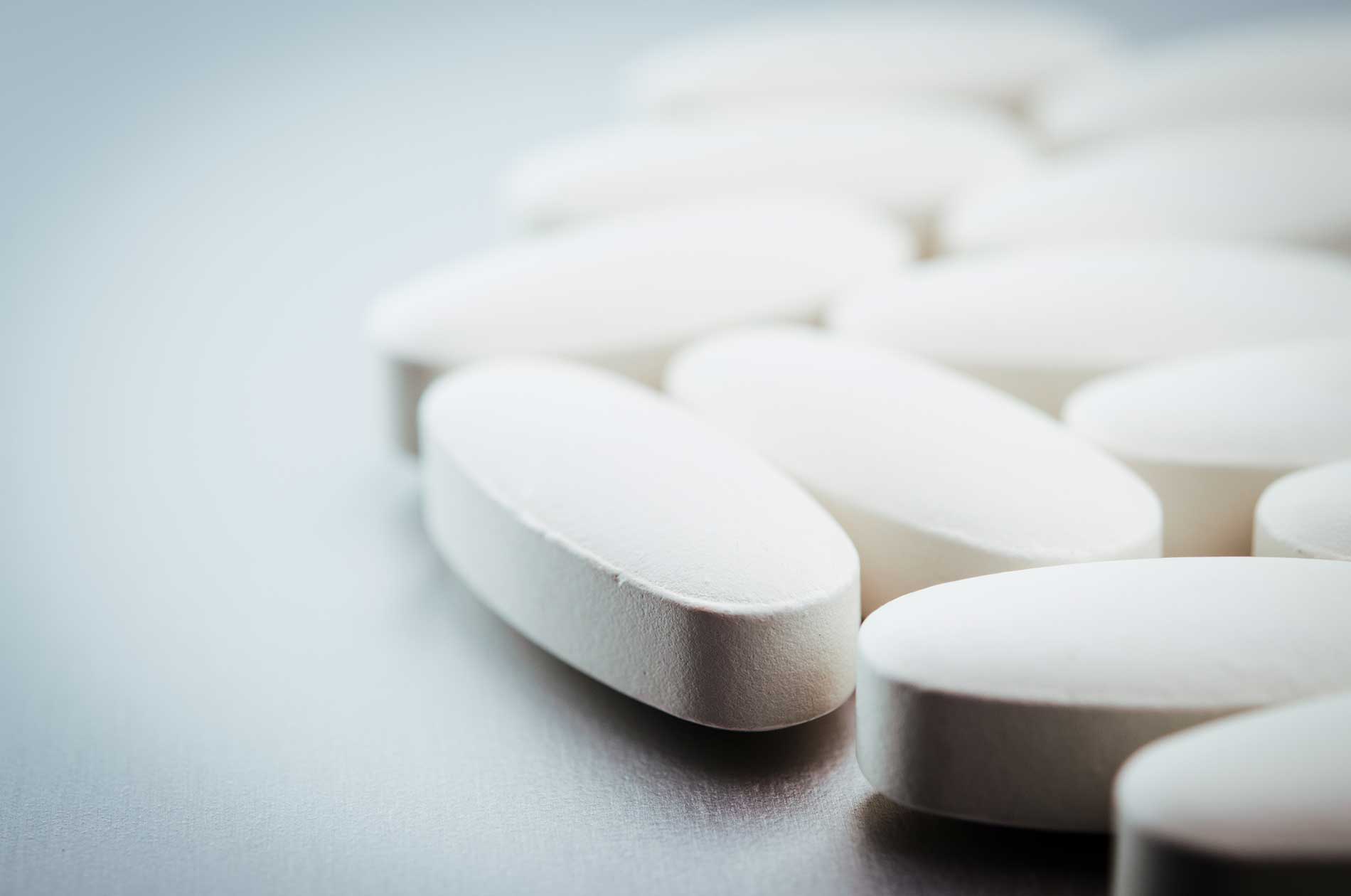 Healthcare giant Johnson & Johnson (J&J) and its subsidiary Janssen Pharmaceuticals are facing 13 more lawsuits over popular antibiotic Levaquin. The lawsuits were filed in a federal court in Newark, New Jersey, but plaintiffs hope the cases will be transferred into multidistrict litigation in Minnesota where similar lawsuits are on file.

This past May, the FDA issued a safety communication warning patients and doctors that certain antibiotics like Levaquin have a higher risk of debilitating and potentially permanent side effects to the central nervous system.

But this isn’t the first time Levaquin has caused its manufacturers legal trouble. In 2008, a multidistrict litigation was formed for patients who took Levaquin and suffered tendonitis and injured tendons. While some Levaquin cases have gone to trial or settled out of court, many cases are still pending in state and federal courts across the country.

The lawsuits against the companies point to studies dating as far back as 1990 that found a link between the drug and central nervous system complications and even suggest the companies knew about adverse events reported to the FDA in 2002 and 2003.

Between 2004 and 2013, Levaquin’s label presented the risk of damage to the central nervous system as a “rare” occurrence, but plaintiffs believe this is far from the truth. The FDA no longer recommends Levaquin in some patients because the risks outweigh the benefits.

But neither J&J nor Janssen is ready to go down without a fight. Levaquin is a huge moneymaker for the companies and was once the most prescribed antibiotic in the world. In 2007, revenue from the drug accounted for 6.5% of J&J’s yearly earnings.

J&J can’t afford another expensive products liability litigation right now. The company is facing lawsuits over the controversial anticoagulant Xarelto, the antipsychotic Risperdal, and the Pinnacle hip implant. Not to mention thousands of lawsuits over the talc in J&J’s baby powder products causing an increased risk of ovarian cancer, which could prove to be one of the largest litigations the company has seen in quite a while.