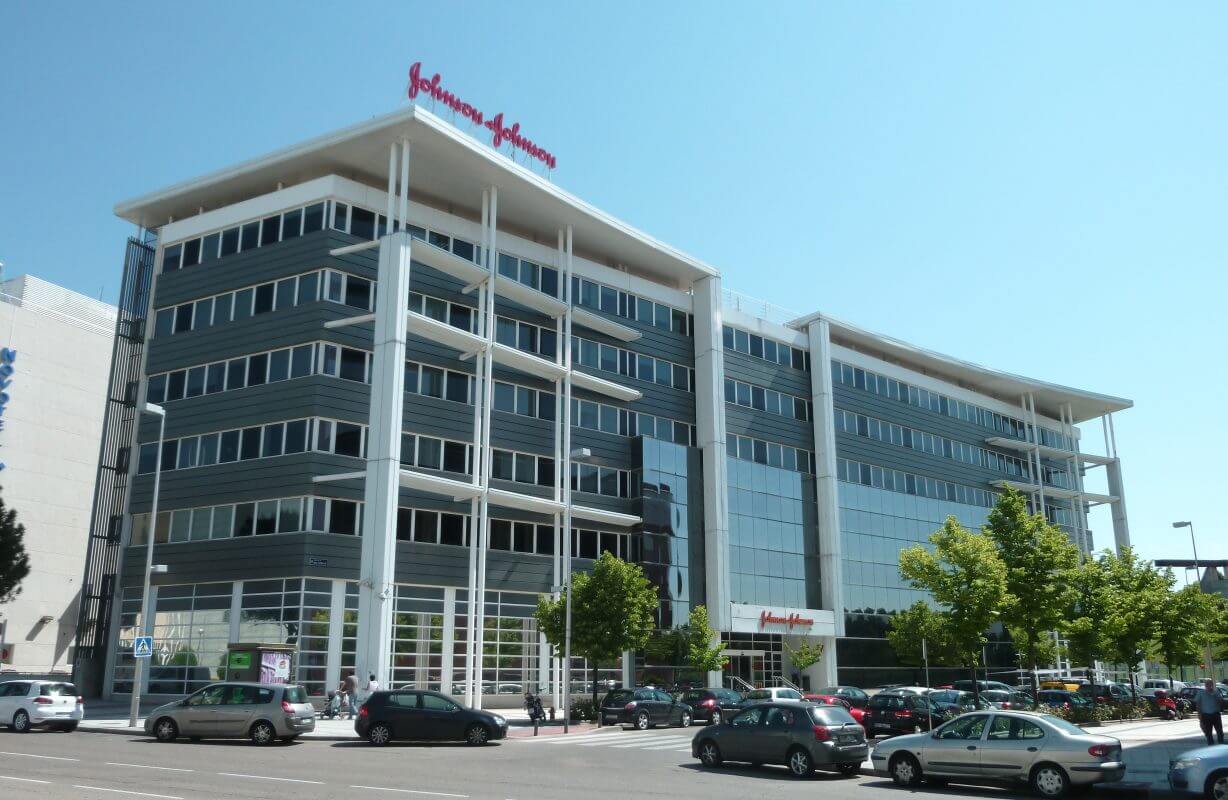 Johnson & Johnson (J&J) has long been considered one of America’s most trusted brands, but recent months have seen the company’s image suffering. According to Ad Age, the company’s YouGov BrandIndex Buzz score has declined by more than two-thirds.

BrandIndex carefully tracks consumer perception of top companies and assigns scores based on how well they are received. The company hit an all-time low with consumer trust, likely caused by the two baby powder trials earlier in the year.

Internal documents from J&J used in the baby powder trials show that rather than removing dangerous talc from its baby powder products or placing a warning on the label, the company devised marketing strategies to target populations with a high prevalence of use.

It’s not just the lawsuits shocking consumers, but also the savagery the company has shown in fighting the lawsuits. Ovarian cancer is an incredibly aggressive cancer with very low survival rates, and the company appears to be using this to its advantage. In one baby powder trial originally scheduled to begin in October, the company asked to postpone the start of the trial. Attorneys for the plaintiff protested the plaintiff might not live long enough to see a later trial date. In a compromise, a judge granted the postponement, but ordered an immediate deposition of the plaintiff.

This wasn’t the only instance of J&J trying to postpone its trials. The current baby powder cancer lawsuit underway in St. Louis almost didn’t happen. Just days before the trial was scheduled to begin, the company asked to remove the case to federal court, effectively postponing it for several months. The company’s request was denied.

Unfortunately, not all plaintiffs will live long enough to see J&J held responsible in court. This was the case for Jacqueline Fox, whose trial was the second in the baby powder litigation. Mrs. Fox lost her battle with cancer just months before her trial began.

J&J stated the company intends to fight every baby powder cancer lawsuit, but this strategy is convincing many consumers the company is heartless when addressing its customers.