J&J Won’t Give Up On Remicade Patent 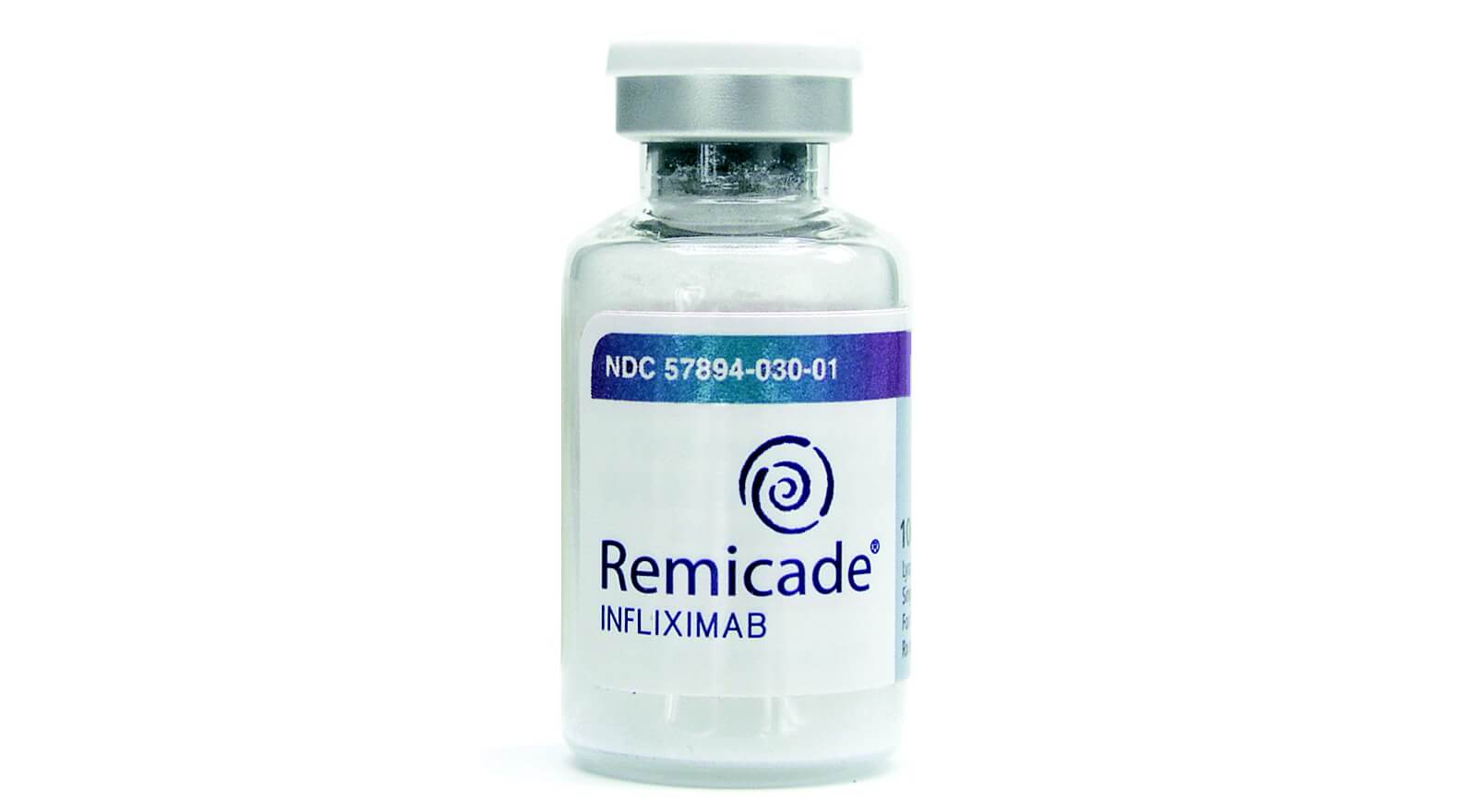 Johnson & Johnson’s blockbuster rheumatoid arthritis drug Remicade will now be competing with a cheaper biosimilar. Just last week, a judge ruled the patent protecting the medication was invalid, opening the doors for competitors.

The FDA originally approved Remicade in 1998 to treat Crohn’s disease, but over the next decade the approved uses and corresponding drug packaging and labeling were updated to include the treatment of rheumatoid arthritis, ulcerative colitis, ankylosing spondylitis, and psoriasis, among other diseases. By 2015, Remicade was pulling in a whopping $6.6 billion in worldwide sales, nearly 10% of the company’s yearly revenue.

J&J plans to appeal the court’s ruling, but for now, Pfizer can begin selling its biosimilar on October 9th. With the clock ticking for J&J, it is likely the company will pull out all the stops on appeal.

This loss comes at a hard time for J&J. The company faces several large product liability litigations, including two that will go to trial this September. J&J will face the fourth talcum powder ovarian cancer trial and the third Pinnacle hip implant trial.

Both of these trials will have profound implications for the company. The talcum powder litigation has already resulted in two multimillion-dollar verdicts and just last May a jury awarded $502 million to five plaintiffs in the hip implant litigation, which was later reduced to $151 million in accordance with Texas law. If these trials are any indication of future verdicts, September is set to be a costly month for J&J. To add salt to the wound, the company might lose its fight for the Remicade patent in early October.