J&J Sued Over Talc In Canada 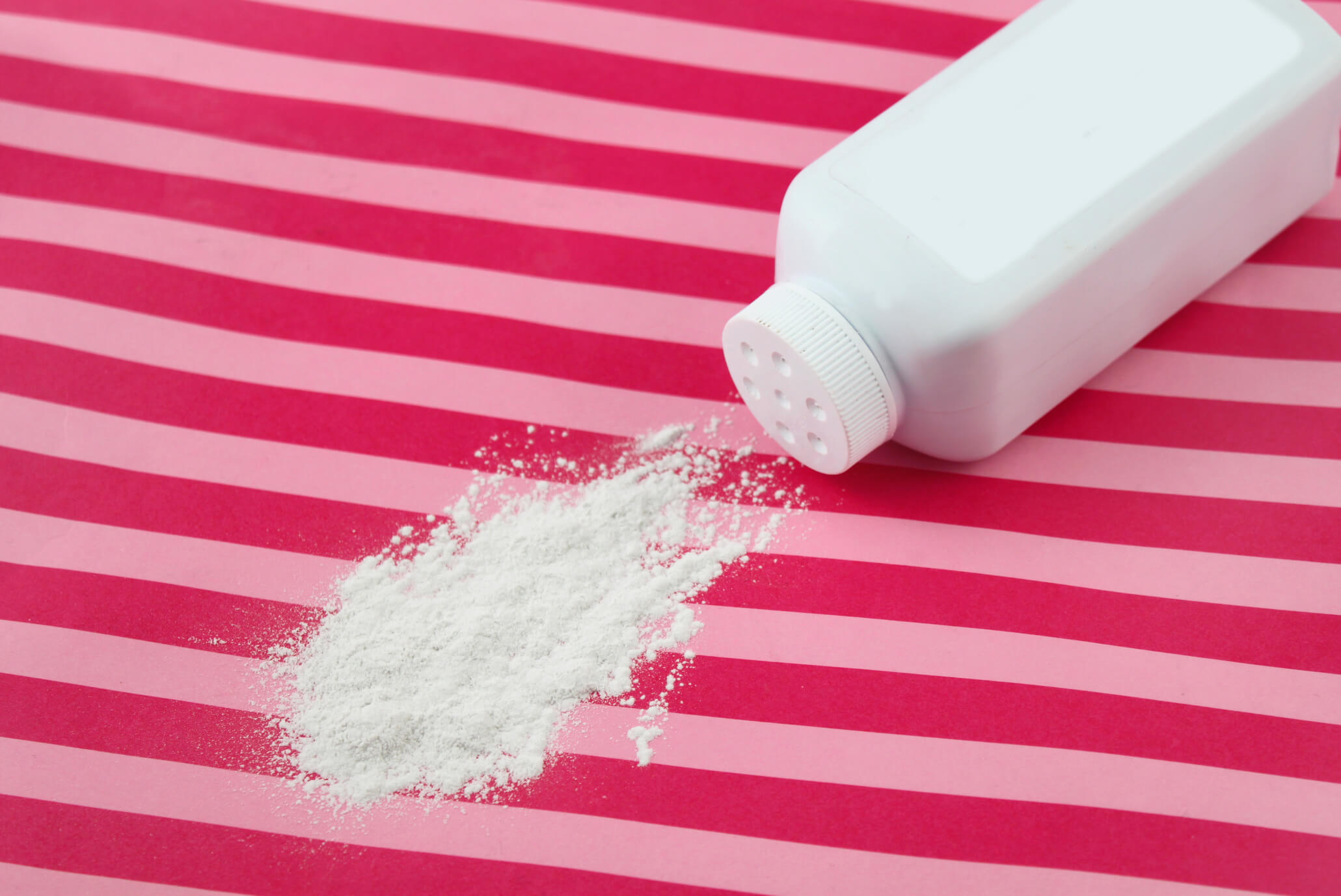 Johnson & Johnson has been fighting lawsuits over the dangers of talcum powder in its baby powder products since 2013 when the first case went to trial in North Dakota, but a recent lawsuit filed in Canada will have the company defending itself abroad.

The lawsuit was filed by the estate of a Montreal woman who succumbed to ovarian cancer and seven additional women in Ontario and Quebec. The lawsuit echoes many of the claims made in the American talc side effects trial earlier this year in Missouri.

The lawsuit alleges that J&J’s talcum powder “is defective and inherently dangerous in that it causes, materially contributes to, and materially increases the risks of ovarian cancer in females who apply it (or who have it applied) to their perineal area.” Despite over 1,000 cases currently on file in the United States and Canada, a J&J spokesperson said in a statement that the company still stands behind the safety of its products.

Studies linking talcum powder use to ovarian cancer date as far back as 1971, when British researchers found talcum powder particles deeply embedded in ovarian tumors. Since then, over 20 epidemiological studies have also found a link between talcum powder and ovarian cancer, with one indicating that African American women are at a greater risk than other women.

With mounting products liability lawsuits, women in the U.S. and Canada eagerly await their day in court to hold the pharmaceutical giant responsible for its negligence.