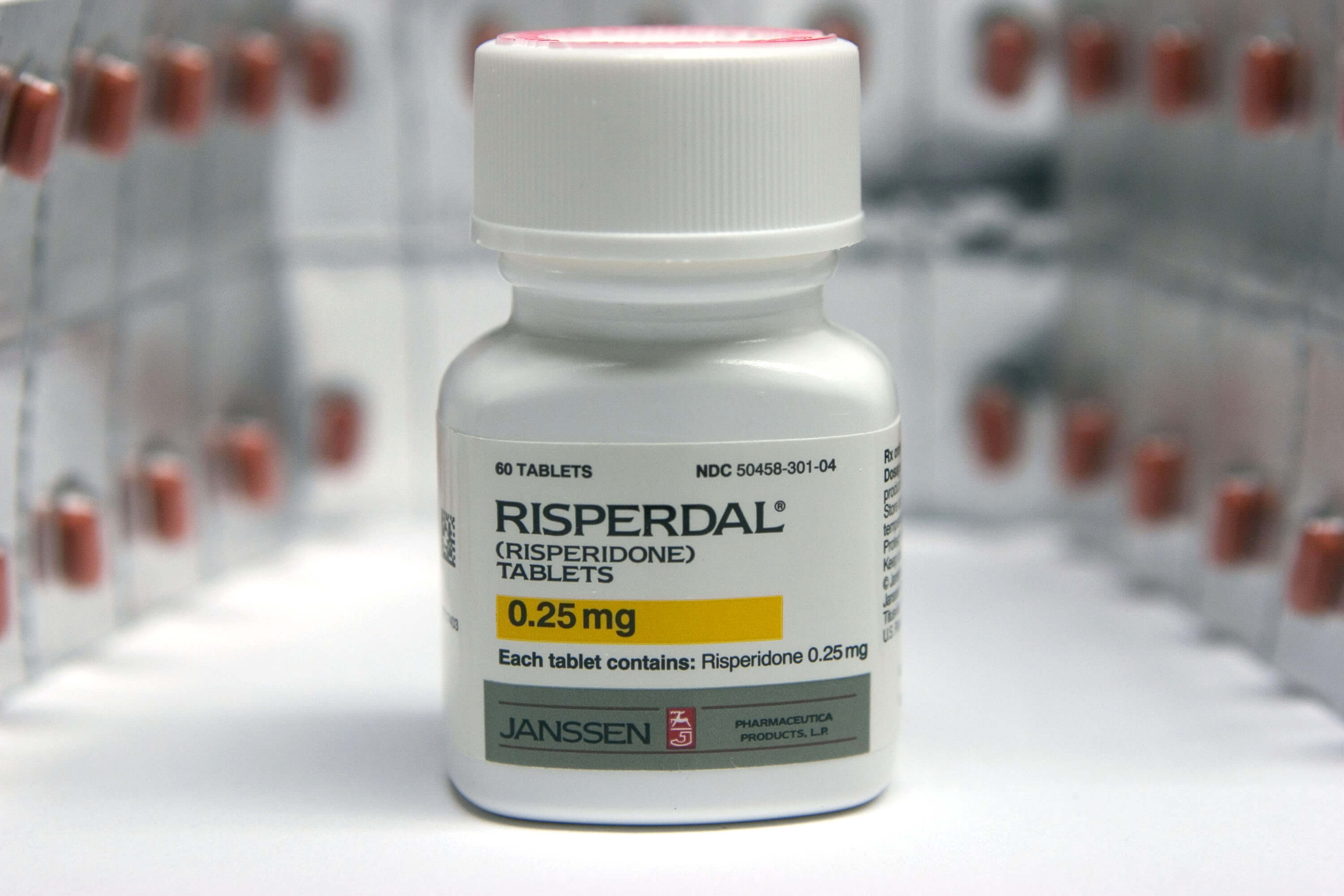 Healthcare giant Johnson & Johnson (J&J) and its subsidiary Janssen Pharmaceuticals were likely shocked by the $70 million plaintiff’s verdict after the fifth Risperdal trial this past July. The previous Risperdal trials resulted in much smaller verdicts for the plaintiffs (the largest being only $2.5 million). The companies wasted no time filing post-trial motions to reverse the verdict, but all motions were denied. The companies are now filing an appeal of the verdict, stating mistakes were made during court proceedings.

In addition to the massive damages awarded, the jury also found J&J and Janssen “intentionally falsified, destroyed or concealed records,” a finding the companies are fiercely contesting in their appeal. Under normal circumstances, non-economic damages would be limited to $750,000 under Tennessee law, but because the companies were found impeding the discovery of records, the damage cap was not applied.

The records in question refer to a 2003 study conducted by Janssen that found a significant link between Risperdal and gynecomastia, or the growth of female breast tissue. The results of the study were left out of medical publications and were instead replaced with data the company manipulated to obscure the risk of gynecomastia.

The companies have denied all wrongdoing in the lawsuits and believe the $70 million verdict is not only excessive, but in violation of Tennessee law. However, the companies might have a hard time convincing a judge, or anyone else, of their innocence.

In 2013, J&J paid $2.2 billion to the U.S. Department of Justice to settle charges the company illegally marketed Risperdal. The companies likely hoped this settlement would end their Risperdal troubles, but it appears their troubles are just beginning.

After the fourth Risperdal trial resulted in a $2.5 million-dollar verdict, the companies filed an appeal, but the verdict was upheld in February 2015. With the companies’ track record, it very possible this latest appeal will also be denied.