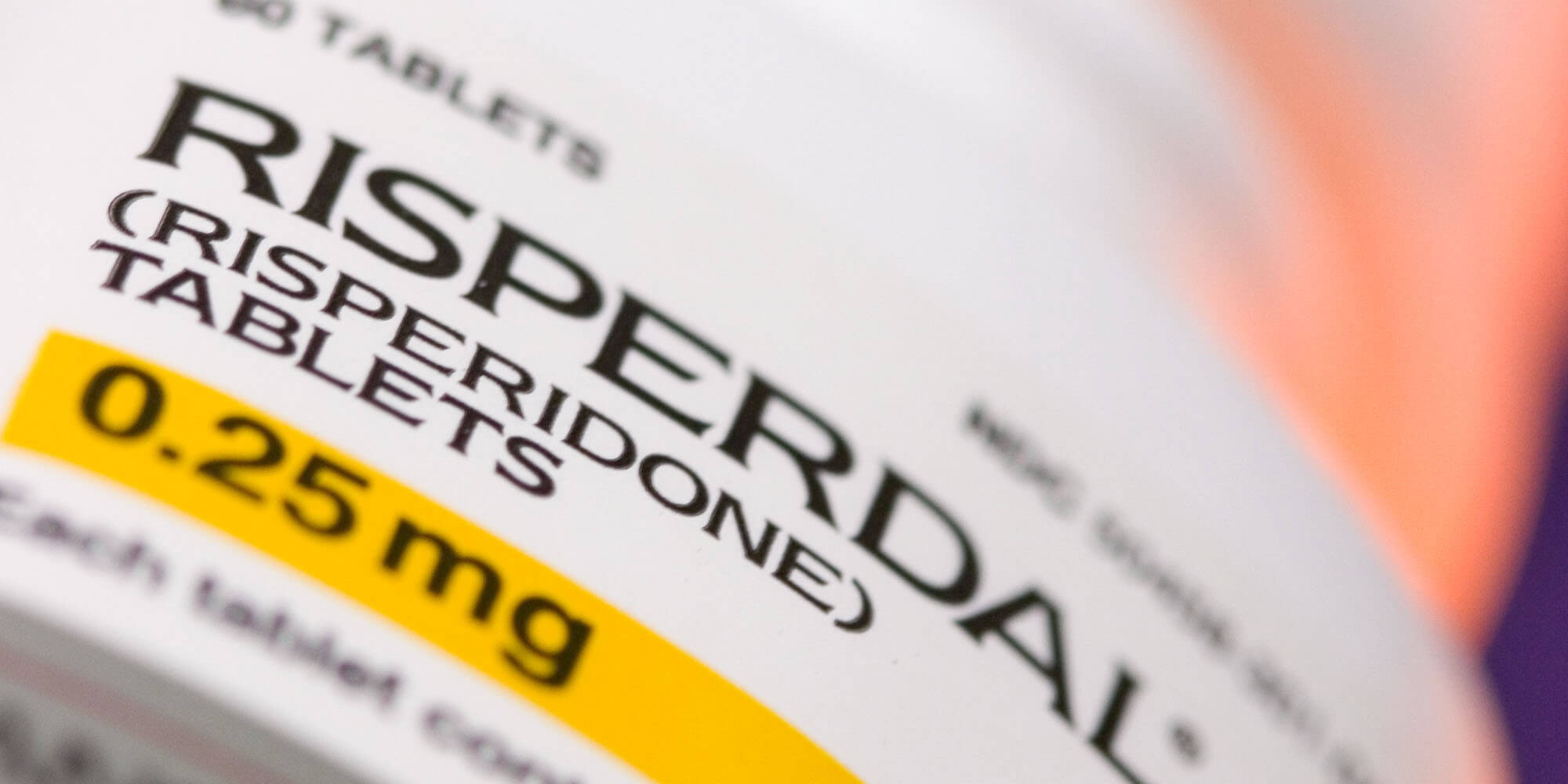 When Johnson & Johnson (J&J) and its subsidiary Janssen Pharmaceuticals received FDA approval for their antipsychotic Risperdal in 1993, the companies anticipated the drug would be a blockbuster hit. What they didn’t anticipate was the overwhelming number of lawsuits that would be filed regarding the risks associated with the drug. Throughout the 2000s, the companies only faced a handful of Risperdal lawsuits, which they quietly settled out of court. However, in a recent filing with the Securities Exchange Commission (SEC), J&J reported the company currently faces at least 13,000 Risperdal lawsuits.

Investigations and litigation surrounding Risperdal hit the ground running in 2013 when J&J agreed to pay $2.2 billion to the U.S. Department of Justice to resolve criminal and civil charges of illegal marketing of Risperdal.

Risperdal wasn’t approved for use in children until 2006, but internal documents from the company show J&J and Janssen aggressively marketed the drug to pediatricians long before they had FDA approval to do so. Risperdal is now known to increase a protein called prolactin in young boys, causing them to develop a condition called gynecomastia, or the growth of female breast tissue.

J&J likely wasn’t worried about the overwhelming number of Risperdal lawsuits until this last July when a jury in the fifth Risperdal trial awarded the plaintiff $70 million for the company’s failure to warn. Not only have the company’s attempts at overturning that verdict been unsuccessful, a judge added an additional $6 million in delay damages awarded to the plaintiff.

J&J may be at a breaking point in the Risperdal litigation. As the next trial date looms ever closer, the company might think harder about reaching a settlement.