J&J and DePuy Appeal Crawling Along As Next Trial Approaches 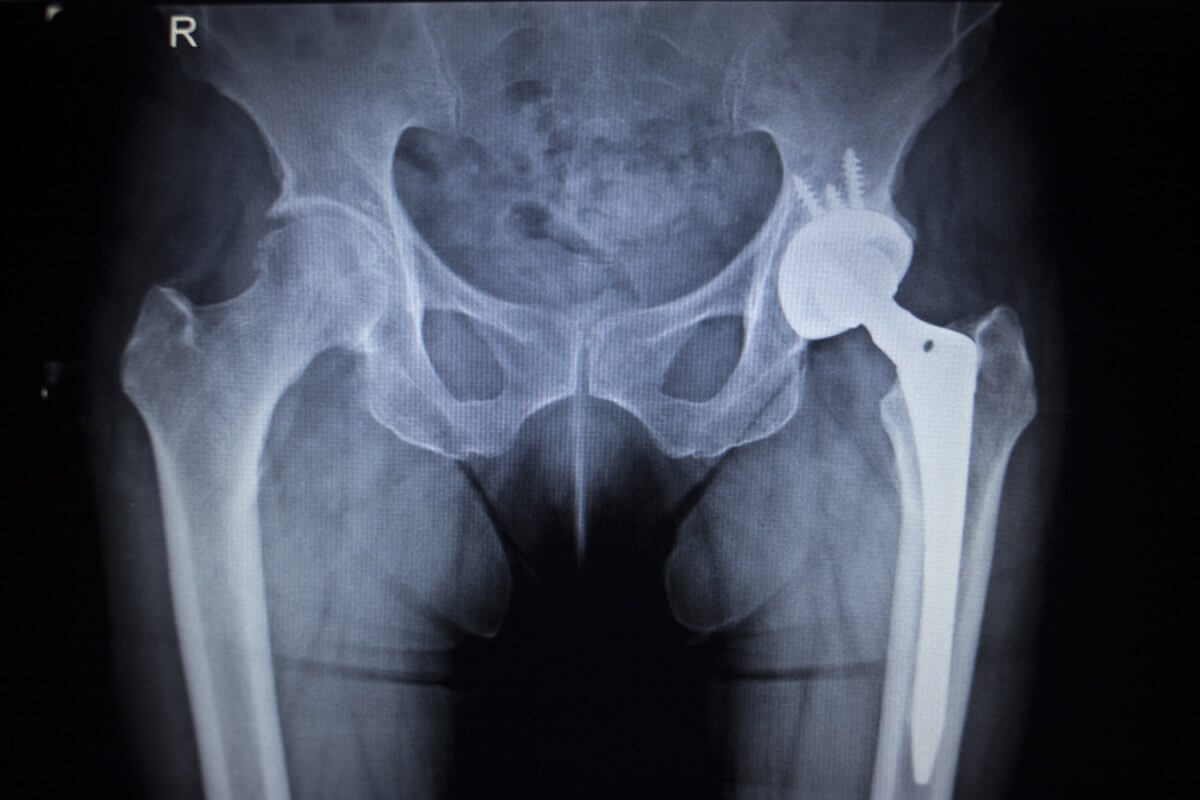 Time is running out for healthcare giant Johnson & Johnson (J&J) and its subsidiary DePuy Orthopedics. The companies are fighting to appeal a May verdict in the Pinnacle hip implant litigation before the next trial begins in September.

The first Pinnacle hip implant trial went well for the companies who were found not guilty of all charges including failure to warn and defective design. If the companies were feeling confident going into the second trial, that confidence was misplaced. This past May a jury ordered the companies to pay a whopping $502 million to five plaintiffs who suffered additional injuries from the companies’ hip implants.

A Texas judge denied the request just last month. While J&J and DePuy’s appeal progresses at the usual pace, the companies must also prepare for the September trial and the stakes are higher than ever. The companies are facing more than 8,400 Pinnacle hip implant lawsuits.

If the companies cannot win the next bellwether trial, they could be looking at another costly payout. The companies believe the May verdict was excessive and will continue to defend the safety of their devices, but whether or not a jury will agree with them is yet to be determined.