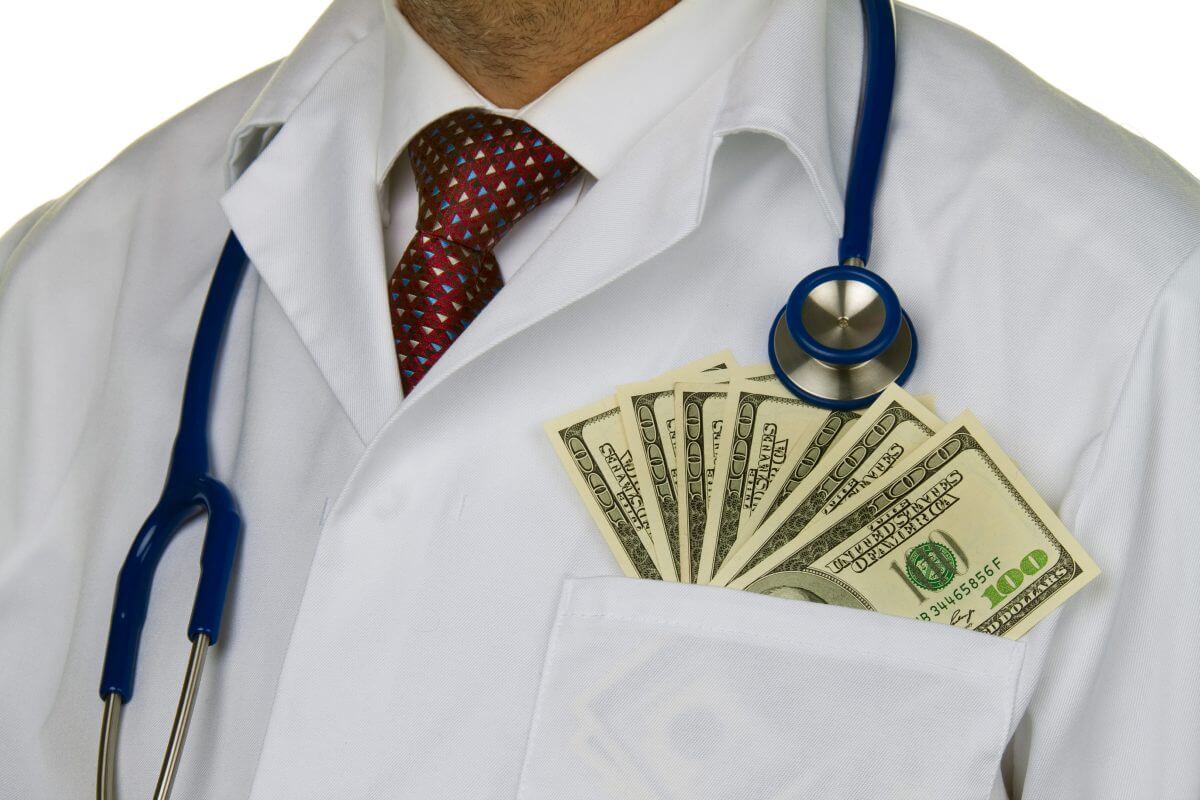 In 2015, healthcare giant Johnson & Johnson (J&J) and its subsidiary, Janssen Pharmaceuticals, paid out a total of $49.3 million to doctors in the form of consulting fees, compensation for meals, compensation for travel, and gifts. J&J and Janssen paid out approximately $28.4 million to doctors related to its anticoagulant Xarelto and $20.9 million related to its diabetes medication Invokana.

The millions paid to doctors regarding these drugs are particularly surprising considering each comes with very serious side effects. While Xarelto is intended to prevent blood clots by reducing the body’s ability to coagulate blood, there is currently no consistent way to reverse the drug’s effects. This means that in the event of an accident or internal bleeding event, doctors have little recourse to stop excessive bleeding.

For diabetes patients taking Invokana, the side effects can be just as dangerous as Xarelto. Invokana can cause a condition called ketoacidosis, where the blood produces too much of a certain type of protein, making the blood toxic. This can cause the patient to develop chronic kidney disease or even complete kidney failure.

Patients and consumer advocates are growing increasingly concerned over the conflicts of interest between doctors and pharmaceutical companies. These concerns will likely be voiced in the upcoming trials against J&J and Janssen regarding both Xarelto and Invokana. The companies currently face thousands of lawsuits alleging they failed to warn patients of risks associated with these drugs, and the massive payouts to doctors could turn juries against the companies in the trials.