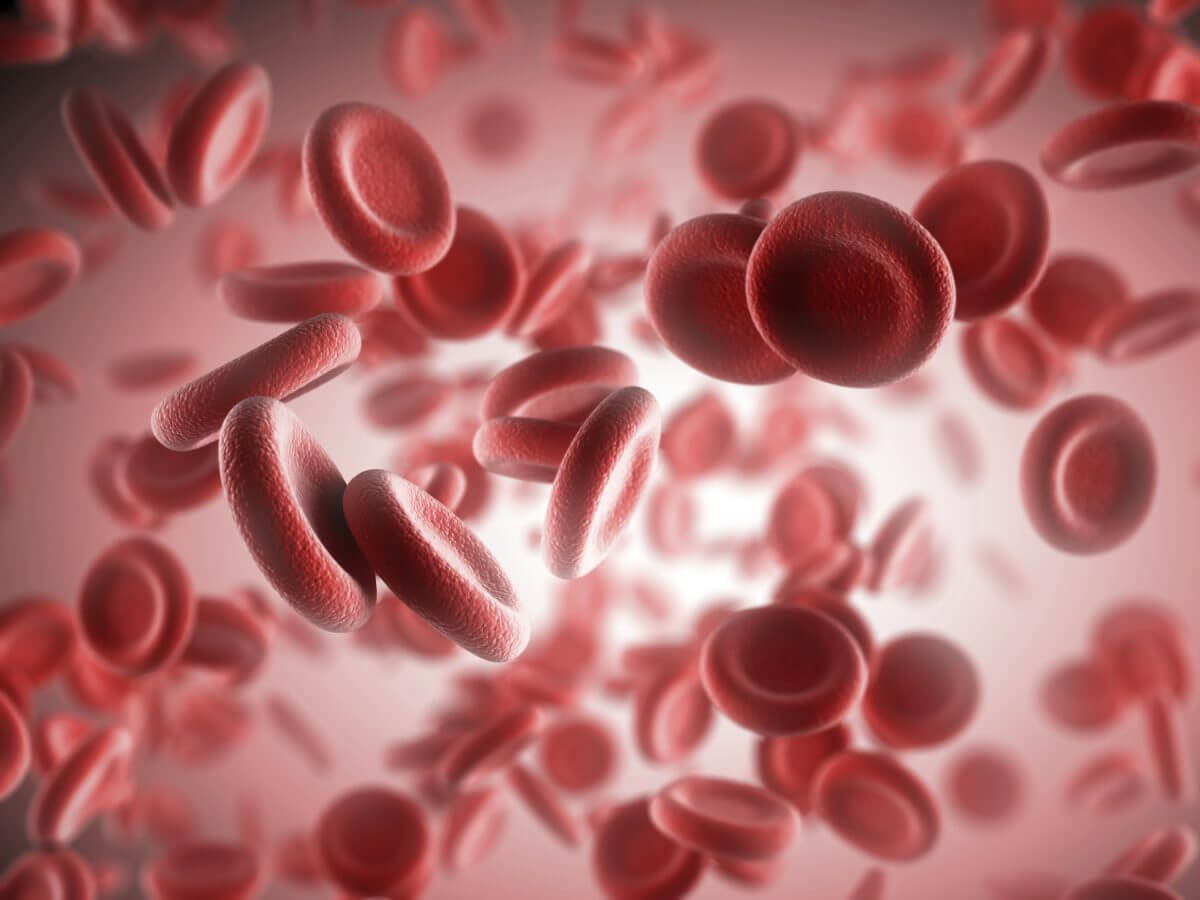 Atrial Fibrillation or AFib as it is commonly called, afflicts more than 200,000 Americans each year. The month of September has been named AFib Awareness month and drug companies Janssen Pharmaceuticals and Johnson & Johnson (J&J) are reaching out to consumers on social media to celebrate, but for all the wrong reasons.

What is Atrial Fibrillation?

AFib is an irregular heartbeat that causes poor blood flow. Patients with AFib are at a much greater risk of suffering from blood clots, strokes, heart failure, and other life-threatening conditions. To help reduce the risk of severe complications, many patients are prescribed blood thinners. One of the most popular blood thinners on the market is Janssen and J&J’s Xarelto.

Under the guise of AFib Awareness month, Janssen and J&J have heavily promoted the oral anticoagulant to consumers, but the companies don’t mention the risks associated with the drug.

The Dangers of Xarelto

While Xarelto helps patients manage AFib, it is extremely dangerous because there is no consistent way to reverse the drug’s effects. This means patient who are in an accident or suffer internal bleeding could suffer additional complications due to uncontrollable bleeding and even die. While there are blood thinners available that have antidotes, Xarelto quickly became a preferred medication thanks to heavy advertising.

Advertisements for Xarelto frequently include endorsements from celebrities like golfer Arnold Palmer, NBA player Chris Bosh, NASCAR star Brian Vickers, and Saturday Night Live comedian Kevin Nealon. However, according to more than 7,000 lawsuits filed against Janssen and J&J, the companies failed to adequately warn consumers of the risks associated with taking their medication.

But consumers aren’t the only ones who think Xarleto advertisements are problematic. In 2013 the companies were issued a warning letter from the U.S. Food and Drug Administration (FDA) stating the advertisements were false or misleading because they minimize the risks associated with Xarelto.

Will a jury will find that Janssen and J&J failed to warn consumers of Xarelto’s risks in their misleading advertisements? The answer won’t come until trials begin in early 2017, but it isn’t looking good for the companies. Xarelto lawsuits are being filed frequently and the companies could be facing an astronomical number of claims before the first trial even begins.