Which IVC Filter Manufacturer Will Go To Trial First? 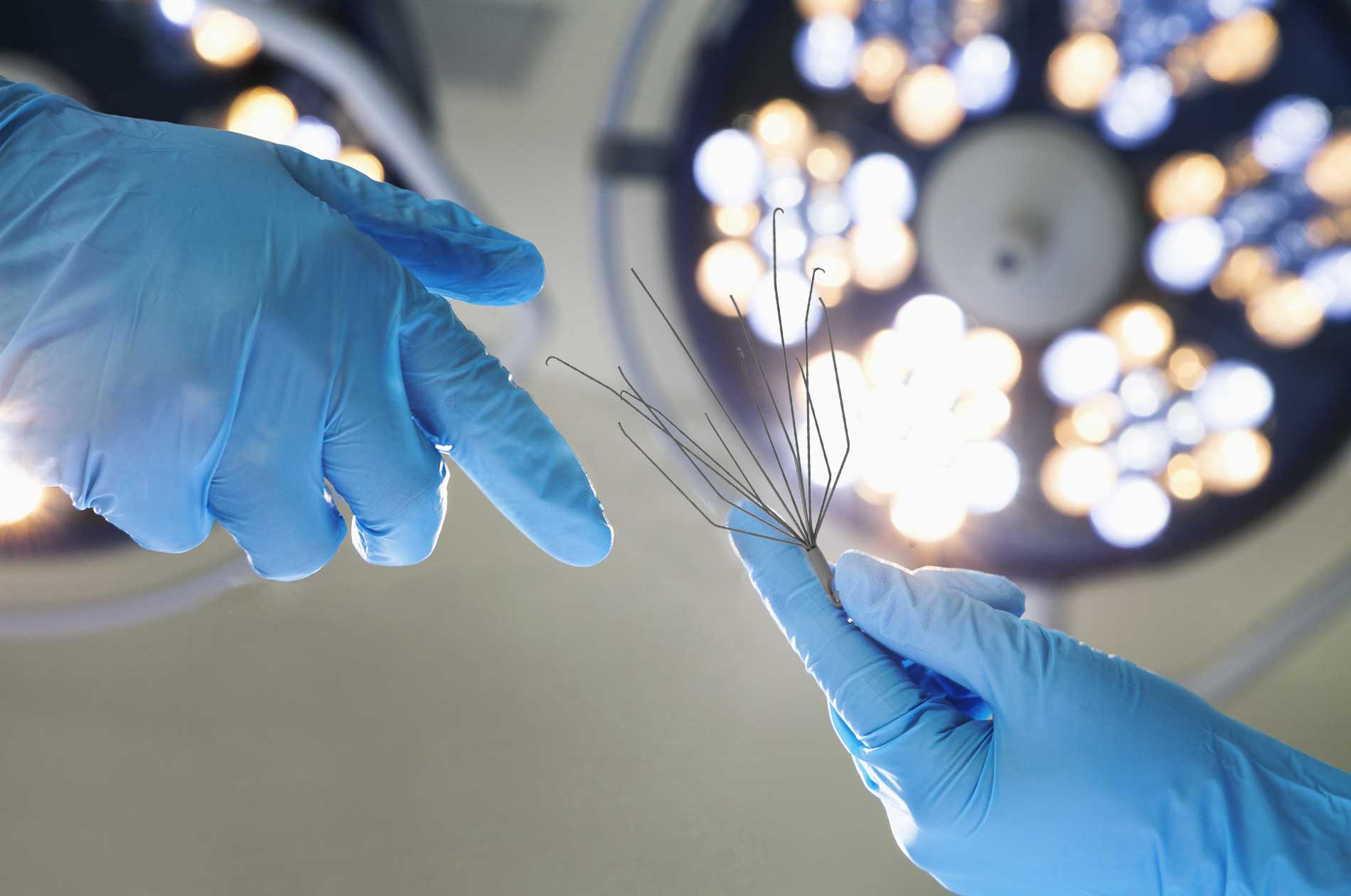 Plaintiffs in the Cook Medical IVC Filter litigation have waited a long time for a resolution of their cases, but it appears they will have to wait just a little bit longer. A judge presiding over the litigation announced the first bellwether trial dates, and they are later than originally anticipated.

The first trial was originally scheduled for earlier this year, but it was postponed several times because both sides were in talks to reach a settlement. Despite two separate settlement conferences, both sides were unable to agree, and proceedings moved toward trial.

Plaintiffs in the litigation have endured multiple postponements, but at least they can take solace in the fact that trial dates have now been set. The first bellwether trial is scheduled for October 2017. While plaintiffs originally believed the first trial would begin earlier in the year, the selection of a trial date removed some of the uncertainty plaintiffs have grown accustomed to.

However, plaintiffs weren’t the only ones counting on an earlier trial date. Other IVC filter manufacturers like C.R. Bard, Cordis Corporation, Rex Medical, Boston Scientific, and B. Braun face similar allegations in their own lawsuits. These companies would prefer to see how Cook fares with a jury before taking their own cases to court, but now that the trial date has been pushed back, it’s unclear which medical device manufacturer will go to trial first.

Many IVC filters were approved through the 510(k) approvals process, which allows new devices similar to previously approved devices to receive FDA approval without going through regularly required clinical testing. While the 510(k) approvals process is designed to provide life-saving medical devices to patients in need, in the case of IVC filters, the process saturated the market with defective devices.