Heartburn Medication Like Prilosec Could Cause Infertility In Men 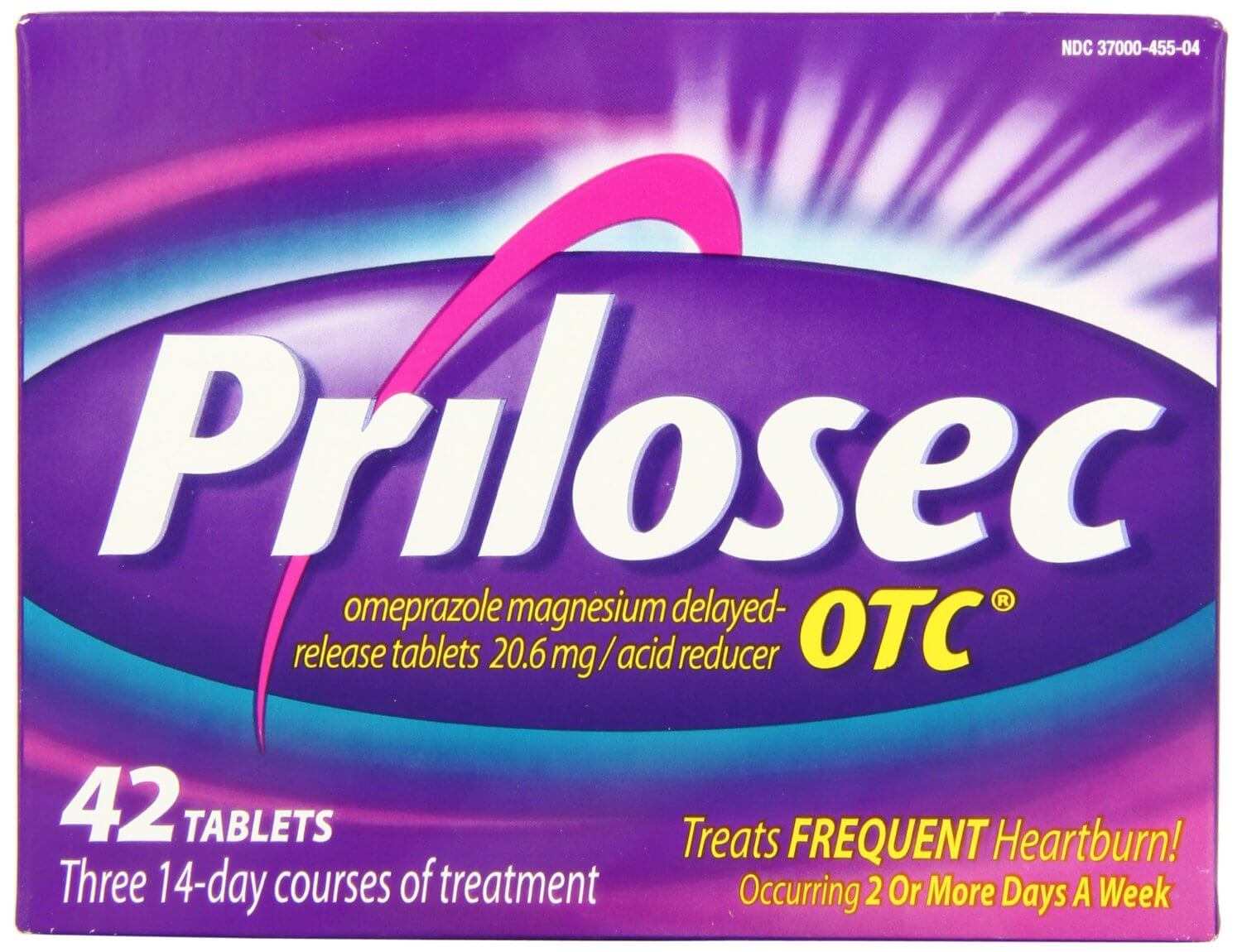 Heartburn medications like Prilosec and Nexium belong to a class of drugs called proton pump inhibitors (PPIs). PPIs help relieve heartburn by reducing the amount of acid in the stomach, but are not always the safest choice for long-term relief of symptoms.

The study found that men in their 20s and 30s who took PPIs for more than six months were three times as likely to have lower sperm counts than men not taking any PPIs. Researchers believe PPIs alter conditions in the stomach, which causes a deficiency in Vitamin B. This deficiency in turn decreases the formation of healthy sperm.

But infertility isn’t the only side effect PPI users and doctors worry about. PPIs can also cause a musculoskeletal disorder called Rhabdomyolysis. This condition causes the rapid breakdown of muscle tissue, which releases a damaging protein into the blood called myoglobin. Myoglobin can damage the kidneys and even cause complete kidney failure. Symptoms such as muscle pain, confusion, weakness, and/or vomiting can occur just hours after taking a PPI and kidney damage can begin in as little as 12 to 24 hours after ingestion.

In addition to the breakdown of muscle tissue, PPIs can also cause osteoporosis, when bones become weak and brittle, and osteopenia, when the body can’t regenerate bones as quickly.

Millions of patients are prescribed PPIs, but because the drugs are also available in over the counter formulas, many Americans take them without the supervision of a doctor. Unfortunately, many over the counter PPI users are unaware of the risks they expose themselves to when they take these drugs.