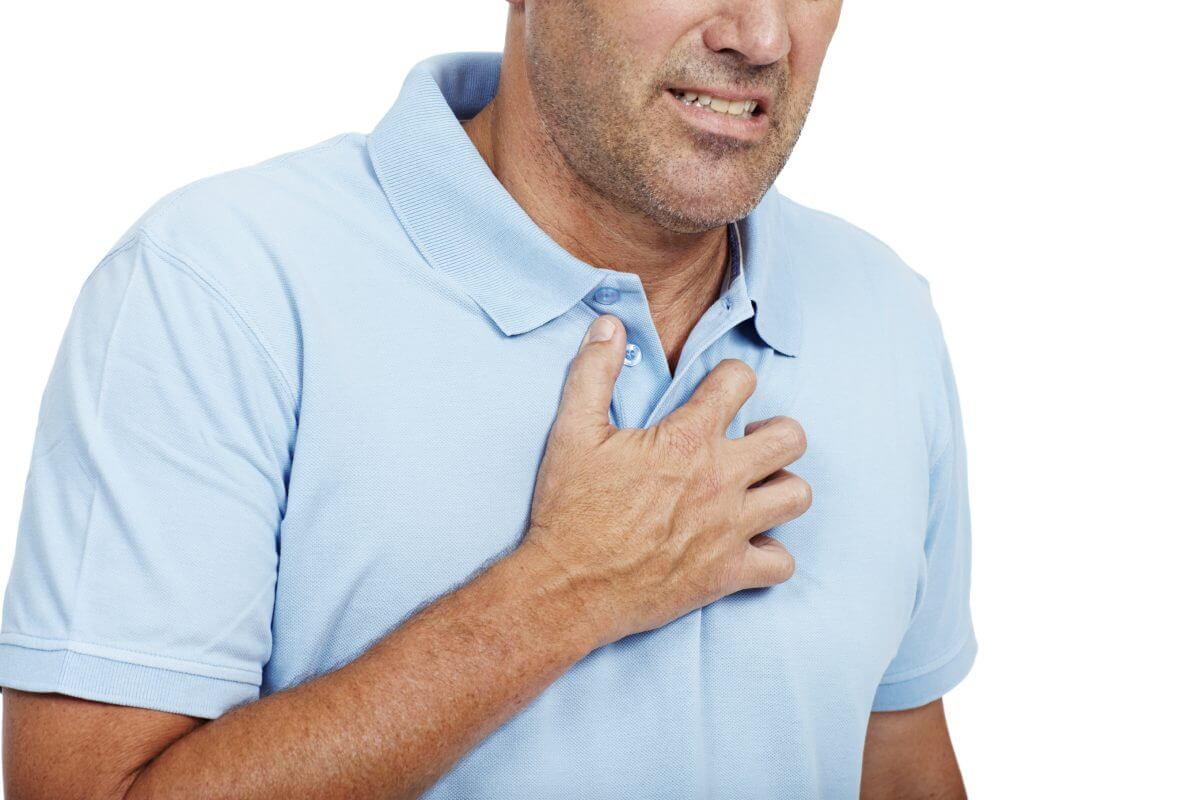 Growing concern over a type of heartburn drugs called proton pump inhibitors (PPIs) is reaching a fever pitch as a new study finds the drugs can cause serious heart complications when taken with common antibiotics. The study, published in the Journal of the American College of Cardiology (JACC) found taking PPIs and antibiotics together could cause arrhythmia.

Arrhythmia is an irregular heartbeat that can cause a variety of symptoms including dizziness, chest pain, fainting, and shortness of breath. If not treated immediately, arrhythmia can be life threatening.

The study looked at millions of adverse event reports from the FDA and from patients treated at Columbia University Medical Center in New York City between 1996 and 2014. Analyzing this data, researchers discovered a link between the two types of drugs. To investigate the link further, researchers conducted clinical studies of patients taking both PPIs and antibiotics and patients just taking PPIs. The clinical studies revealed patients taking both drugs were 40% more likely to have an irregular heartbeat.

Past studies of PPIs like Nexium and Prilosec have shown the drugs can have some serious and debilitating side effects. This past April, a study published by the Journal Of The American Society Of Nephology found that PPI users had a 28% higher risk of developing chronic kidney disease over patients who take other heartburn medications. Additionally, patients taking PPIs also had a 96% increased chance of developing end-stage kidney failure within five years of starting to use the medications.

Other studies link PPIs to conditions like rhabdomyolysis, which is a musculoskeletal disorder where the rapid breakdown of muscle tissue releases a damaging protein called myoglobin into the bloodstream. PPIs have also been shown to cause osteoporosis, when bones become weak and brittle, and severe intestinal infections called Clostridium Difficile.

The increasing risks have many physicians rethinking the use of the drugs to treat heartburn, but because most consumers can get Nexium and Prilosec over-the-counter, many users are unaware they are exposing themselves to these risks.