GlaxoSmithKline Gets Warning Letter Over Contamination 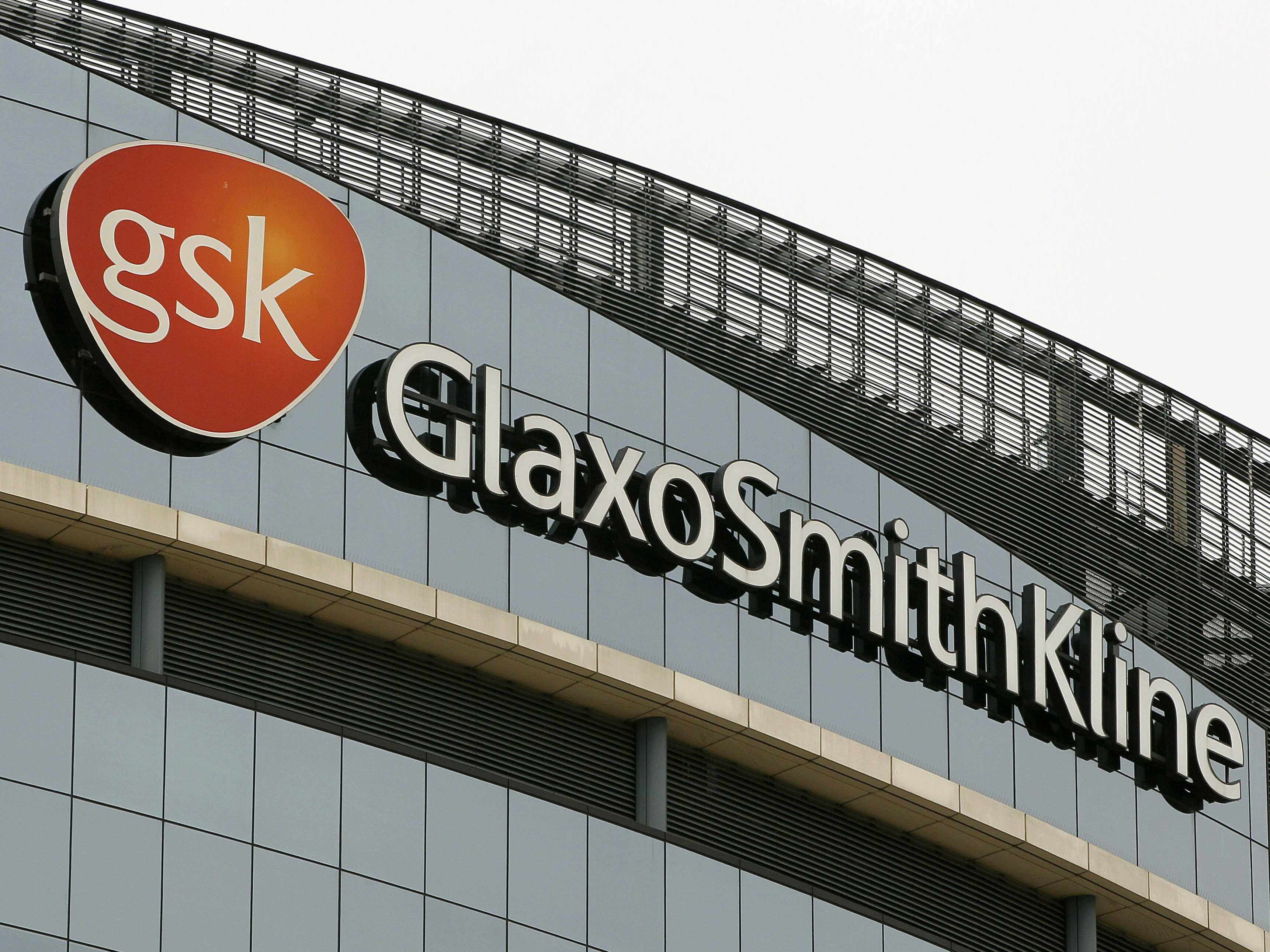 GlaxoSmithKline (GSK) was issued a warning letter by the U.S. Food and Drug Administration (FDA) after an inspection of its facility earlier this month found “significant deviations from current good manufacturing practices.”

But penicillin isn’t the only contaminant this facility has to worry about. Just last year, GSK had to recall Bactroban, an ointment for the skin, due to contaminants consisting of fibers from scouring pads, paint flakes, and glass particles.

The FDA’s inspection also revealed that between April 2014 and February 2015, GSK internally investigated at least 25 instances of contamination in the water system. The company concluded that in 16 instances of those instances the water was not contaminated, but that there was an error in the sampling method. The company did not provide any supporting evidence for its belief.

The FDA urged GSK to turn the facility into a dedicated manufacturing plant for only penicillin, or to decontaminate the entire facility. GSK is required to respond to the letter with plans to correct the violations and a spokesperson for GSK said they would do so on or before July 25.

The FDA’s warning letter comes during an uncertain time for the UK-based company. The Brexit vote has cast a cloud of uncertainty over the pharmaceutical industry in Europe, and it is unclear how or what new regulations will take shape in the upcoming months.

In the U.S., GSK is currently fighting more than 200 lawsuits over its anti-nausea medication Zofran. The plaintiffs and defendants have been unable to agree on a discovery plan, but a July Status Conference will provide an update as to the progress of the litigation.