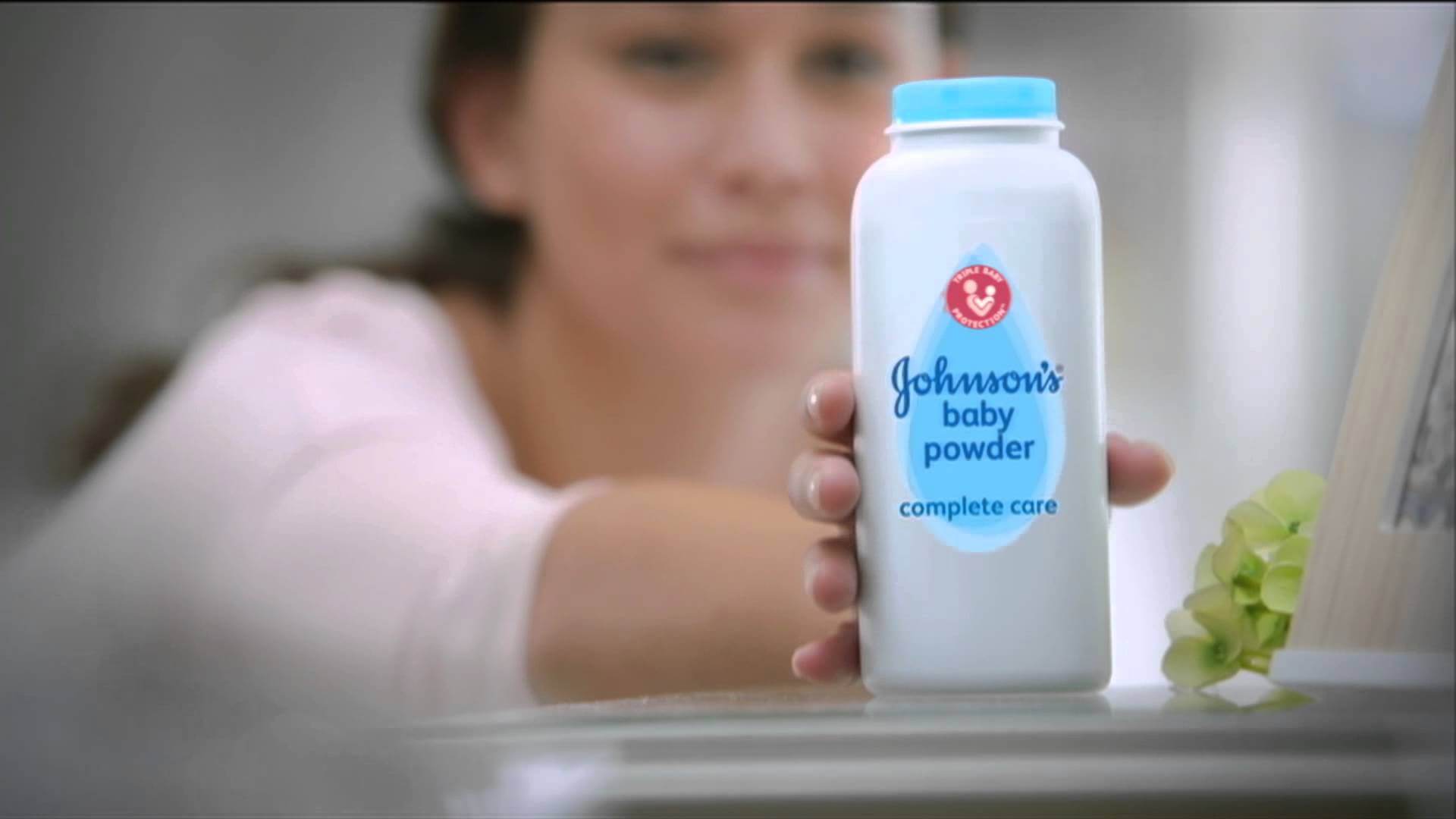 The baby powder litigation has been heating up recently for Johnson & Johnson (J&J) as the company approaches upcoming trials. In an effort to relieve the stress of the lawsuits, the company asked a judge for a stay in the proceeding of a Georgia case, but a judge denied the request in part.

Plaintiffs Cammy and Michael Marchetti have been battling the healthcare giant for a couple of years now. Mrs. Marchetti used J&J’s baby powder products on her groin for more than twenty years before she was diagnosed with Stage 3C ovarian cancer. Mrs. Marchetti’s cancer spread to other parts of her body and her doctors have given her a terminal diagnosis.

Mr. and Mrs. Marchetti’s story is among thousands of others trying to hold the company responsible for the dangerous side effects of its talcum powder products. There are currently more than 1,200 lawsuits pending against Johnson & Johnson, including nearly 200 in the state of New Jersey.

J&J has so far been unsuccessful convincing juries of its innocence. There have been three baby powder trials so far – all three have found the company grossly negligent and two awarded the victims millions in damages. The next baby powder trial is scheduled to begin this September with another trial set to start at the end of October.