Is The FDA Getting Too Lax? 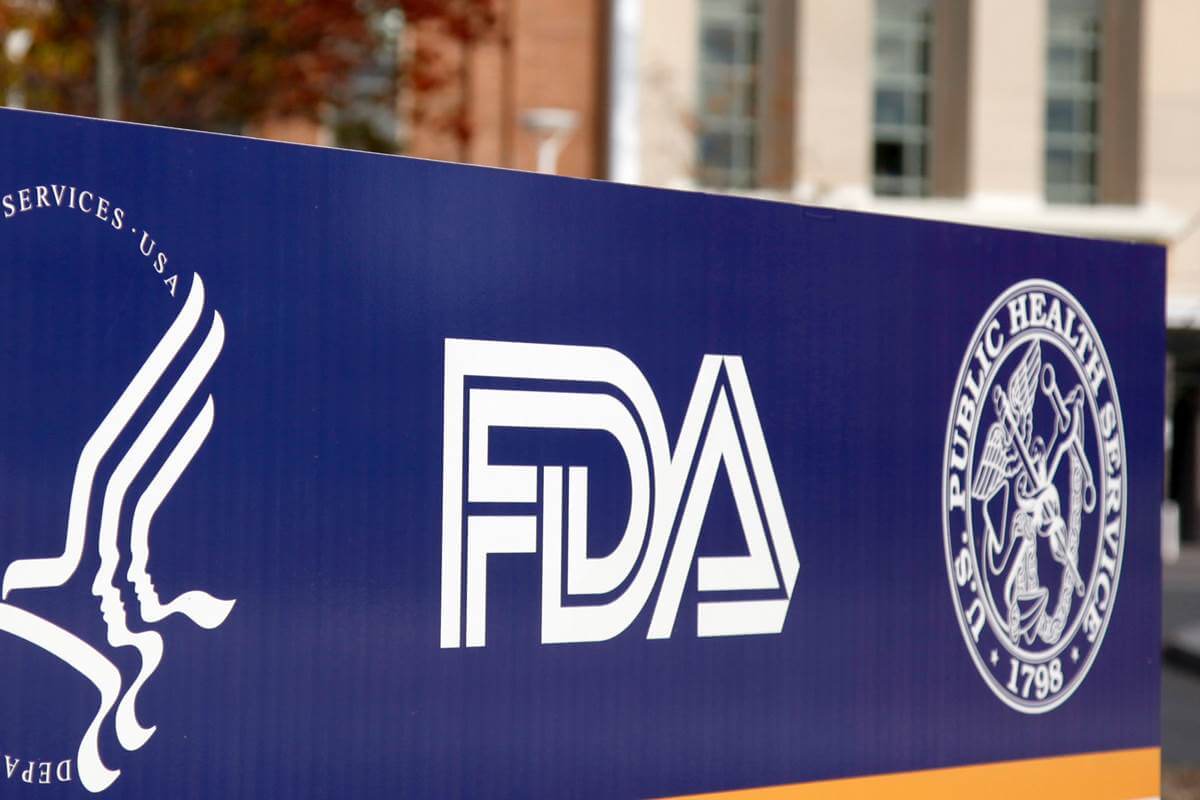 The U.S. Food and Drug Administration is supposed to be the watchdog agency overseeing medical device and drug companies and ensuring they are following regulations, but it appears the number of FDA warning letters sent by the agency has steadily decreased in recent years.

While a decrease in the number of issued warning letters might suggest companies are adhering to regulations, this could not be father from the truth. One of the few warning letters recently issued illustrates the problem. Celator Pharmaceuticals was issued a warning letter for posters displayed on the exhibit floor at the American Society of Clinical Oncology’s annual conference. The poster advertised Celator’s experimental cancer drug called Vyxeos. The problem with the poster is that Vyxeos has yet to be approved by the FDA to treat cancer. Without FDA approval, Celator does not have clearance to market the drug.

The FDA sent Celator a warning letter stating the poster “did not include any information to indicate that (Vyxeos) is an investigational drug product that has not been approved for commercial distribution.”

This type of infraction letter is not nearly as common as it used to be. In the past two years, the FDA has only sent nine warning letters regarding misbranding or illegal promotion, compared to more than 50 issued in 2010. The total for 2016? Only three.

Warning letters regarding misbranding were also sent to Xarelto manufacturers Janssen Pharmaceuticals and Johnson & Johnson (J&J) in 2013. Manufacturers of the popular blood thinner, which is now best known for its televised celebrity endorsements, were warned their advertisements of the drug were “false or misleading because it minimizes the risks associated with Xarelto.”

Unfortunately for patients, Xarelto manufacturers neither responded to the warning letter nor did they alter their advertisements statements. Misleading advertising has critics worried that not only is the FDA getting too lax on issuing warnings, but that the agency also lacks the follow through to enforce warnings the few warnings they do issue.