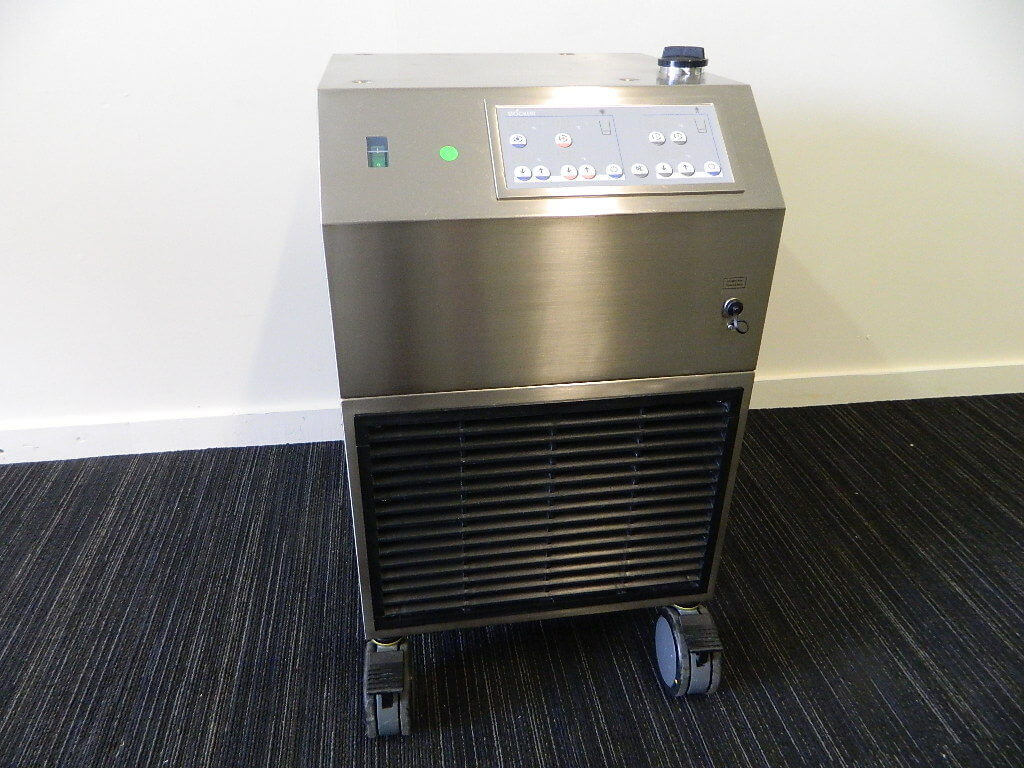 After Vincent Karst underwent open-heart surgery in early 2015, he seemed to recover well and his life slowly returned to normal. However, he slowly began to suffer from shortness of breath, nausea, and overwhelming fatigue that eventually landed him back in the hospital.

The Sorin 3T is a medical device that helps regulate body temperature during open-heart procedures, but doctors and consumer advocates now believe it has the potential to spread contaminants into patients’ open surgical wounds.

The FDA knew about the infection risk associated with the Sorin 3T long before the device was used in Mr. Karst’s surgery. By the summer of 2014, the FDA acknowledged the infection risk, but waited a full 14 months before issuing a public alert, and it wasn’t until over two years later the agency issued recommendations to hospitals on how to combat the increased risk.

Had the FDA not acted so slowly, Mr. Karst might not have been infected, but he wasn’t the only one at risk. Every year over 250,000 open-heart surgeries utilize heater-cooler devices like the Sorin 3T, and every one of these patients has been exposed to an increased infection risk.

Unfortunately, it’s difficult to understand the scope of the problem because infections can remain in the body for months or years before ever causing symptoms. Some patients could currently be harboring infections without even knowing it.

But the Sorin 3T isn’t the only heater-cooler device believed to increase a surgical patient’s infection risk. A popular device called the Bair Hugger Warming Blanket is also believed to cause infections, particularly in total joint replacement surgery patients. While regulating body temperature during surgery has many benefits, these devices expose patients to additional risks.