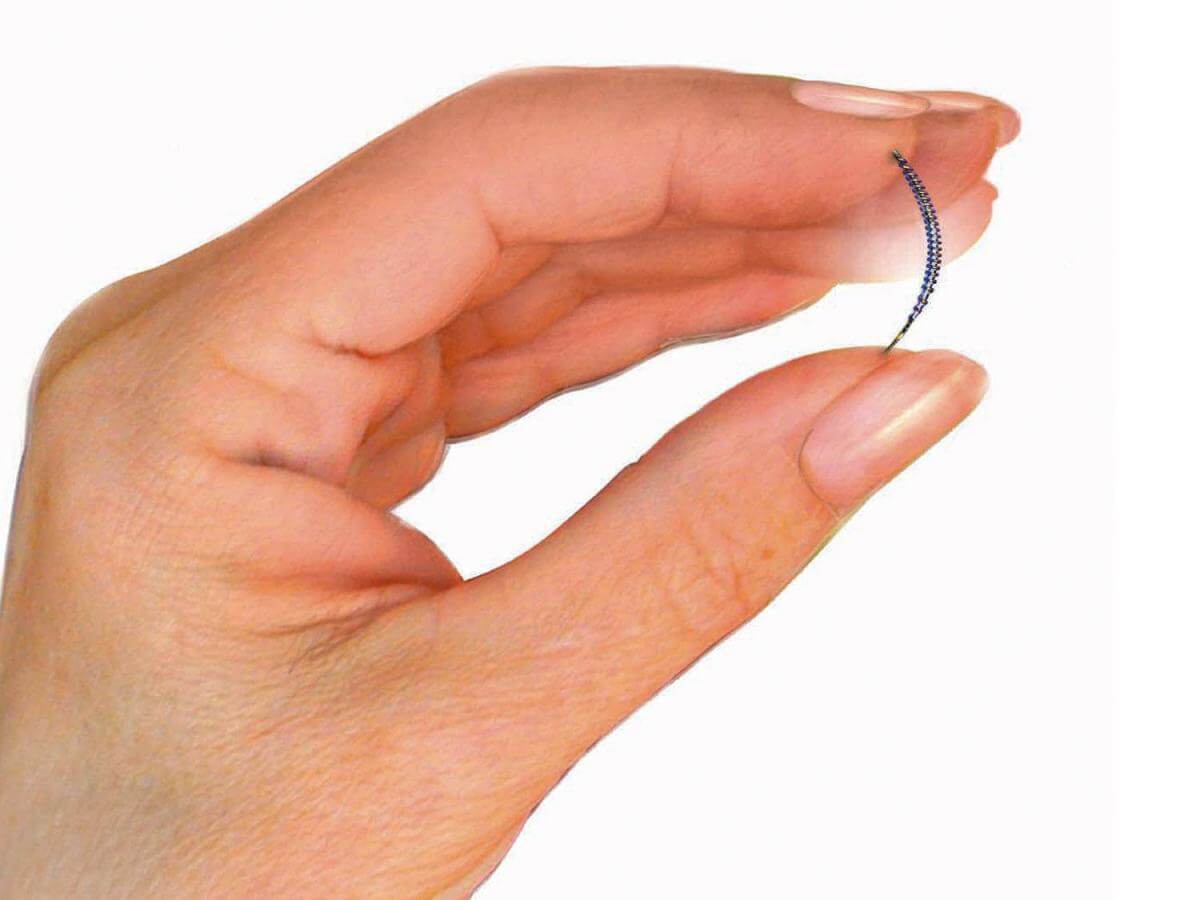 After publishing a new, updated label for the Essure contraceptive device and a patient’s checklist to describe risks and benefits, the U.S. Food and Drug Administration officially closed its investigation of a trade complaint lodged against the device’s manufacturers. While the FDA’s investigation might be over, the fight over the Essure contraceptive is far from over.

The Essure complaint, initially filed as a Citizens Petition, came after thousands of women reported experiencing debilitating side effects from the Essure device. The FDA received 5,000 Essure complaints and more than 40,000 were directly reported to the manufacturer, Bayer A.G.

Previously, Bayer used federal preemption to get many Essure lawsuits against the company dismissed. The California ruling could encourage lawsuits in other states to be permitted and/or to continue. For California residents harmed by the Essure device, cases are coordinated in Los Angeles.

While lawsuits proceed in California courts and around the country, several legislators have taken up the fight with a new Bill designed to hold Bayer responsible. The Bill, called Ariel Grace’s Law, would remove Essure from the market and would help women harmed by Essure pursue lawsuits. The Bill was introduced in the House of Representatives and referred to the House Committee on Energy and Commerce.