Should The FDA Allow Companies To Promote Drugs For Off Label Uses? 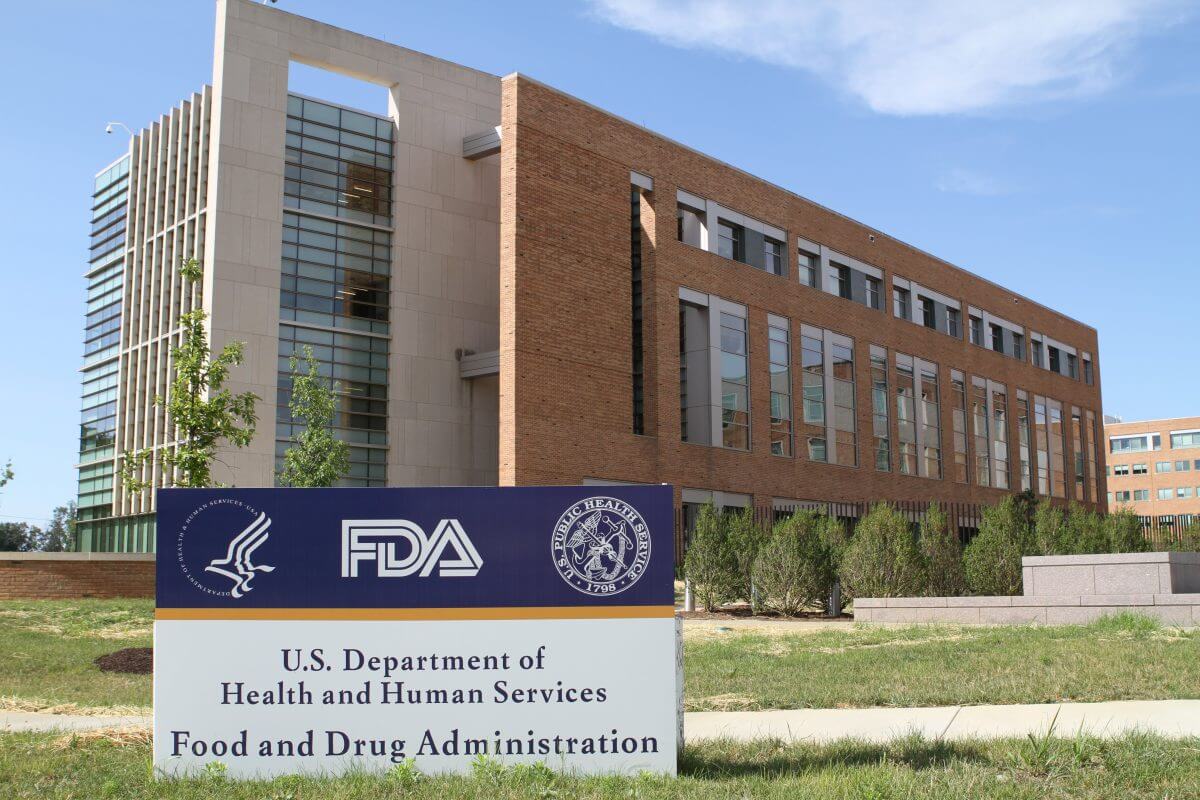 The U.S. Food and Drug Administration (FDA) is often criticized for stifling medical innovation, but a conference that took place earlier this week has some worried the federal agency might become too loose with regulations. The agency heard arguments as to whether or not drug manufacturers should be allowed to advertise their drugs for uses not approved by the FDA.

This protects consumers from being influenced to take drugs not yet evaluated for the treatment certain conditions and/or use in certain populations. However, drug companies believe advertising off-label uses should be protected as free speech.

A two-day hearing, which concluded on November 9, 2016, heard arguments from both patient advocates and drug companies on whether off-label promotion should be allowed. However, if left up to consumers, off-label promotions would not be considered free speech.

A recent poll by Consumer Reports found 84% of Americans do not want companies to advertise drugs for uses not approved by the FDA.

Using drugs not yet evaluated by the FDA can have devastating consequences, and not just for patients. In 2013, healthcare giant Johnson & Johnson (J&J) pled guilty to illegally marketing its antipsychotic Risperdal to the elderly and paid a $2.2 billion fine to the U.S. Department of Justice.

The high price for elderly patients taking Risperdal to treat symptoms of dementia was an increased risk of heart attacks, strokes, and other severe conditions that can lead to death. Had the FDA evaluated the safety and efficacy of Risperdal use in elderly populations before the drug was prescribed to so many seniors, it might have saved many lives.

The FDA has yet to comment on how the conference affected the agency’s views on off-label promotion.