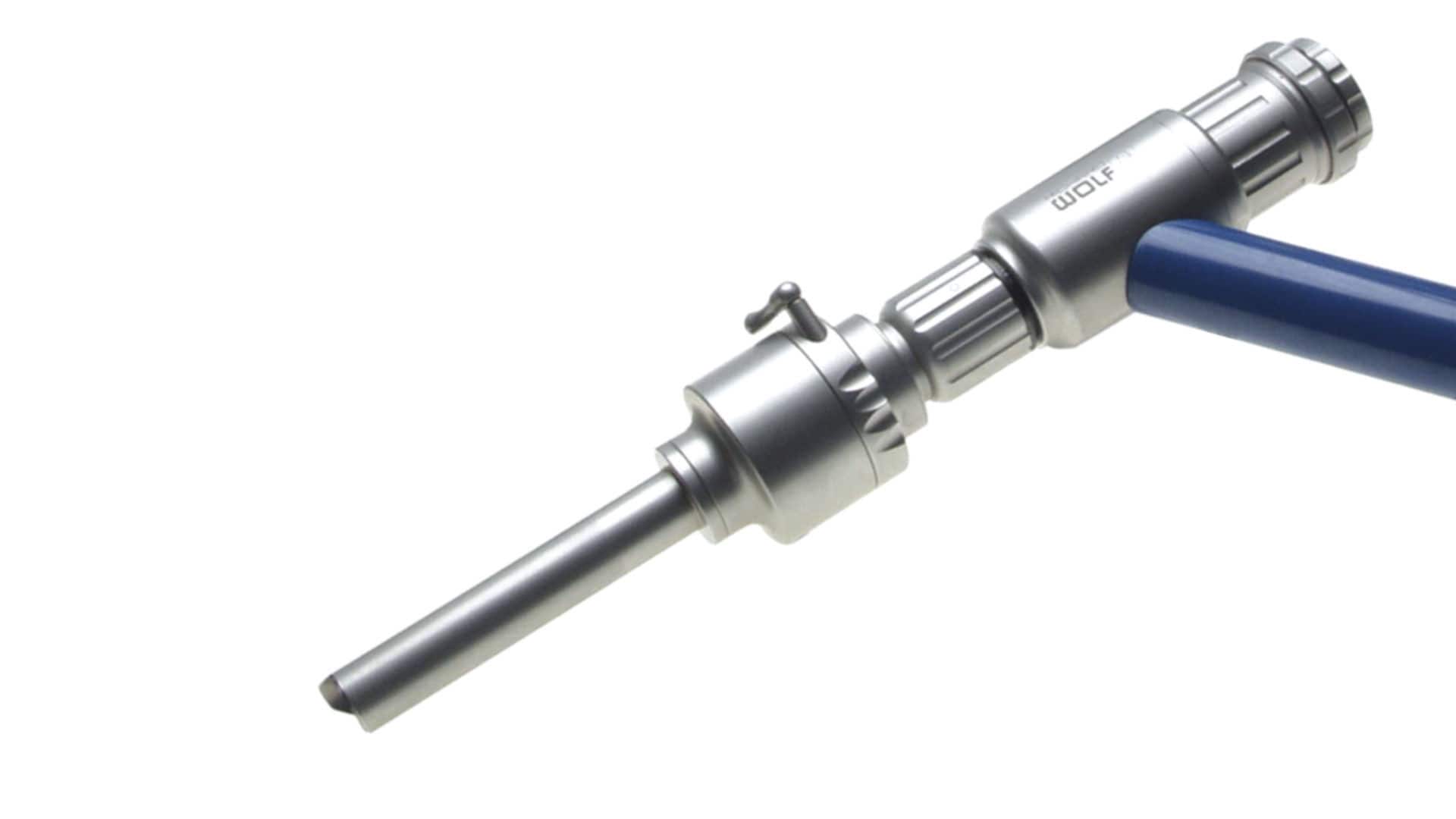 With the recent approval of Olympus America’s new power morcellator device, family members of those who have died from cancer spread by the devices struggle to understand how the device is still on the market.

Power morcellators are surgical devices that can non-invasively remove uterine fibroids. While most uterine fibroids are benign, some contain cancerous cells. The cancer is contained within the fibroid and doesn’t pose any risk to the patient as long as the fibroid remains intact.

The morcellator device cuts up fibroids into smaller pieces so they can be removed, but if pieces of the fibroids are left behind, they could release cancerous cells that can travel throughout the body. The FDA estimates this occurs in 1 out of every 350 women who undergo the procedure.

This is exactly what happened to Nancy Curtis, who underwent a procedure to remove uterine fibroids with a morcellator in 2013. Mrs. Curtis and her family didn’t know the dangers the device posed because the FDA didn’t release a warning statement about the device until eight months after her procedure.

Unfortunately for Mrs. Curtis, just one month after her procedure, her undiagnosed Stage One cancer became Stage Four cancer, leading to the fight of her life. Despite Mrs. Curtis’s brave battle with cancer, she succumbed to the disease just two years later.

Mrs. Curtis and thousands of other women were needlessly exposed to an increased cancer risk because of lax FDA reporting standards. Under current regulations, doctors are not required to report adverse events related to medical devices to the FDA. Because of this, it wasn’t until the device had been on the market for over 10 that the FDA received the first report of cancer spread by the morcellator in late 2013.

The FDA’s warning came far too late for many women, and survivors wonder why the FDA allowed another power morcellator device onto the market. The new morcellator manufactured by Olympus could revive a dangerous procedure.