Is The EpiPen’s High Price The FDA’s Fault? 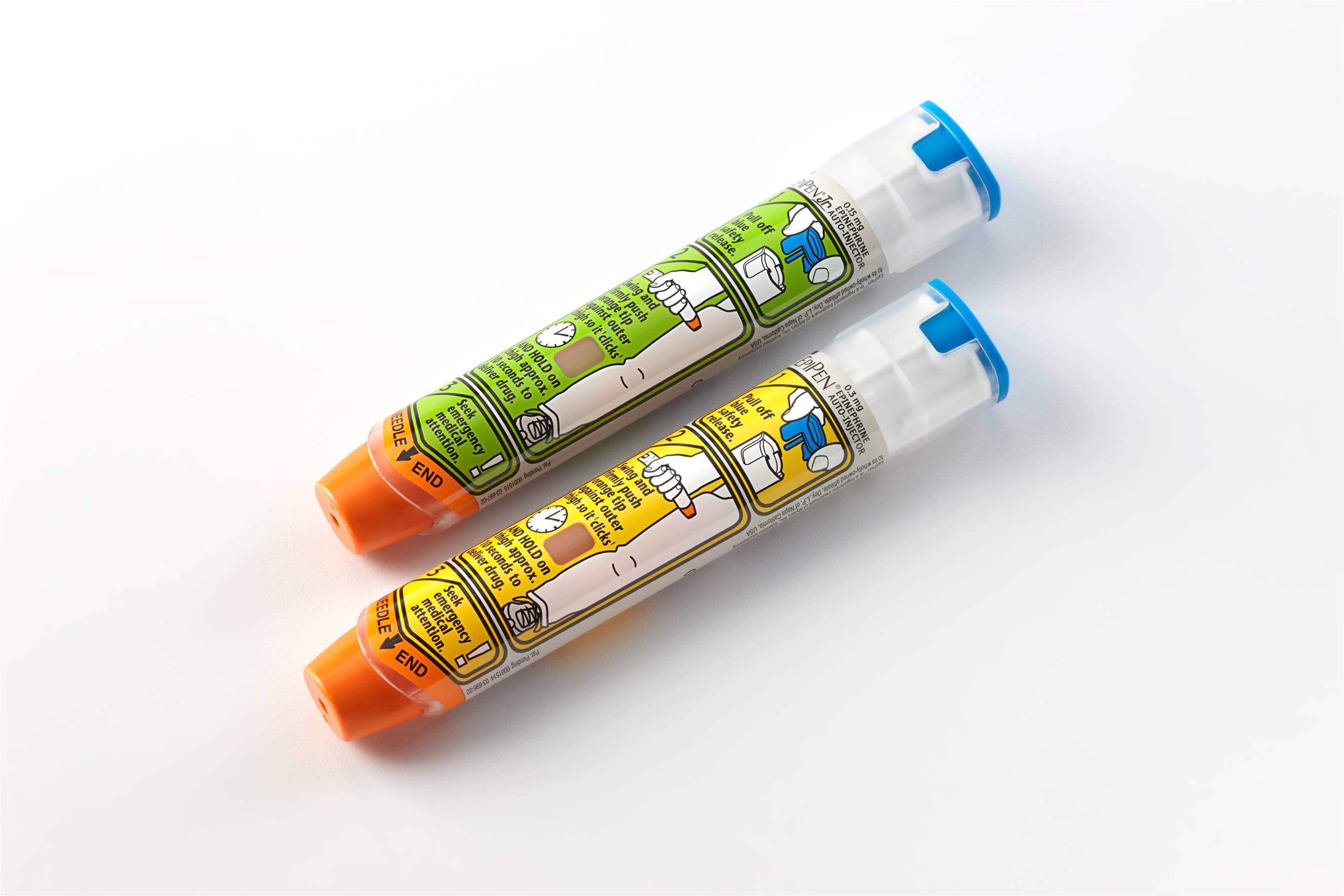 For people with severe allergies, epinephrine injectors like the EpiPen are a lifeline in dire situations. Living without an EpiPen nearby is risky, but paying for the little injectors is expensive. The EpiPen’s recent price hike outraged patients, but the problem might be caused by actions from the FDA.

Epinephrine is an emergency treatment for anaphylaxis, which occurs when an allergic reaction causes swelling in the throat area that can completely block the airway. Anaphylaxis can also cause other life threatening complications like cardiac arrest, low blood pressure, and debilitating stomach pain.

In 2004, the cost of a two-pack of EpiPens was $100, but if you bought a pack today it would cost you more than $600. This 450% price increase has patients outraged, particularly because the cost of the epinephrine in each EpiPen is approximately $1.

Under normal circumstances, price gauges would cause customers to choose cheaper alternatives, but there are no other effective options for people with allergies. For a while, EpiPen competed with a talking auto-injector Auvi-Q, but the device has since been recalled from the market for providing inaccurate dosages. There is of course Adrenaclick, but this isn’t considered “therapeutically equivalent” to the EpiPen and consumers don’t want to gamble with their lives.

There have been other epinephrine injectors submitted to the FDA in the past few years, but all were denied approval and the projects have been abandoned. Critics now blame the high cost of device approvals for the lack of alternatives.

To make matters worse, a Bill signed into law by President Obama has incentivized schools to stock up on epinephrine injectors for the emergency treatment of allergies. While the Bill had good intentions, with only one epinephrine injector on the market, EpiPen has a monopoly.

With no competitors and such a high demand, there is nothing to stop EpiPen manufacturer Mylan from setting whatever prices it sees fit. Because the cost of approving an alternative is so high, it is unlikely EpiPen prices will go anywhere but up moving forward.