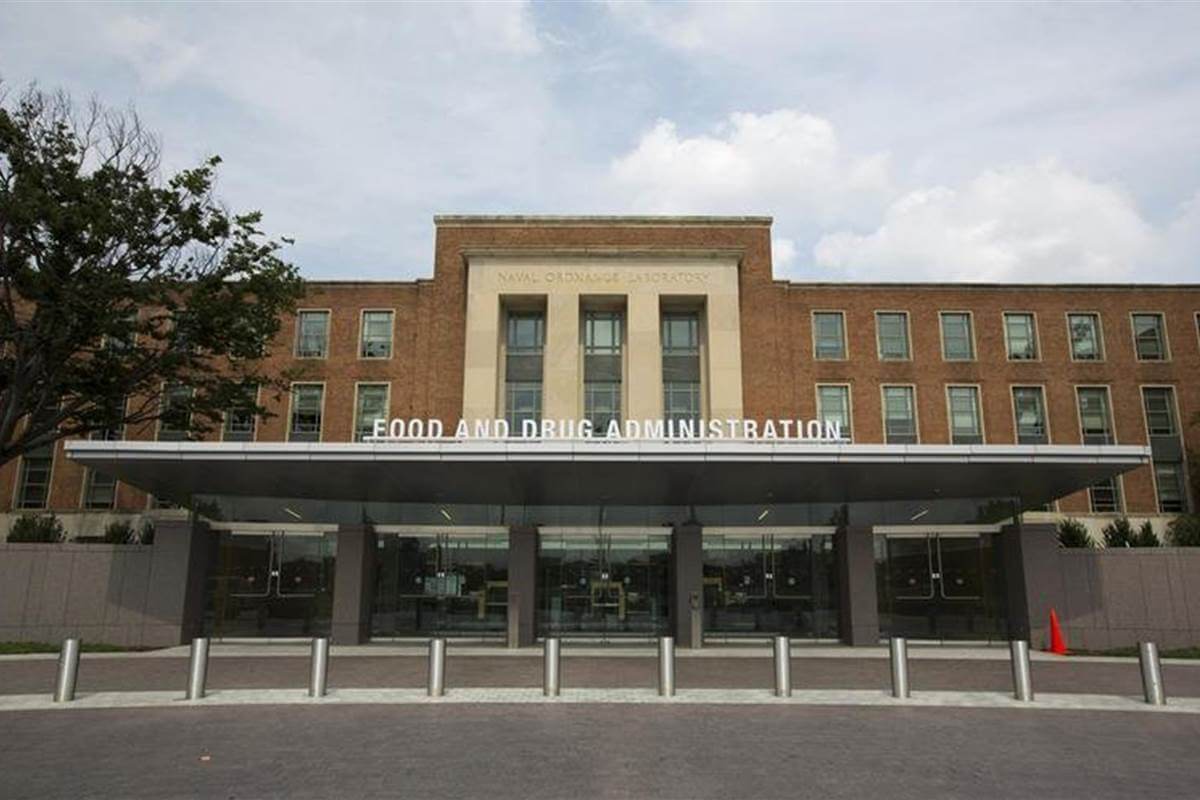 There is no shortage of dangerous medications on the market, but throughout 2016 it seems the U.S. Food and Drug Administration (FDA) worked hard to carefully scrutinize new drug applications. In 2015, the FDA approved 45 new drug applications, but in 2016, the agency only approved 19. The sharp decrease in new drug approvals has manufacturers hoping 2017 will see that number skyrocket.

The agency also asserts manufacturers simply applied for fewer drug applications than in previous years. The decrease in applications is likely caused by the natural ebb and flow of the pharmaceutical market; however, the final and most important reason there were less new medication approvals in 2016 comes from the agency itself.

In 2016, the FDA issued more rejection letters than previous years. Some of the most anticipated drug applications of the year were rejected over manufacturing concerns. The rejections have elicited many criticisms from drug manufacturers who believe the FDA is stifling medical innovation.

However, consumer advocates also criticize the FDA for being too lenient when approving drugs that don’t provide enough evidence they actually work.

But drug companies have reason to hope 2017 will be a better year. With the passage of the 21st Century Cures Act, some drugs and medical devices will be eligible for quicker application reviews by the FDA, which could lead to more approvals.