Doctor Speaks Out About Essure Device 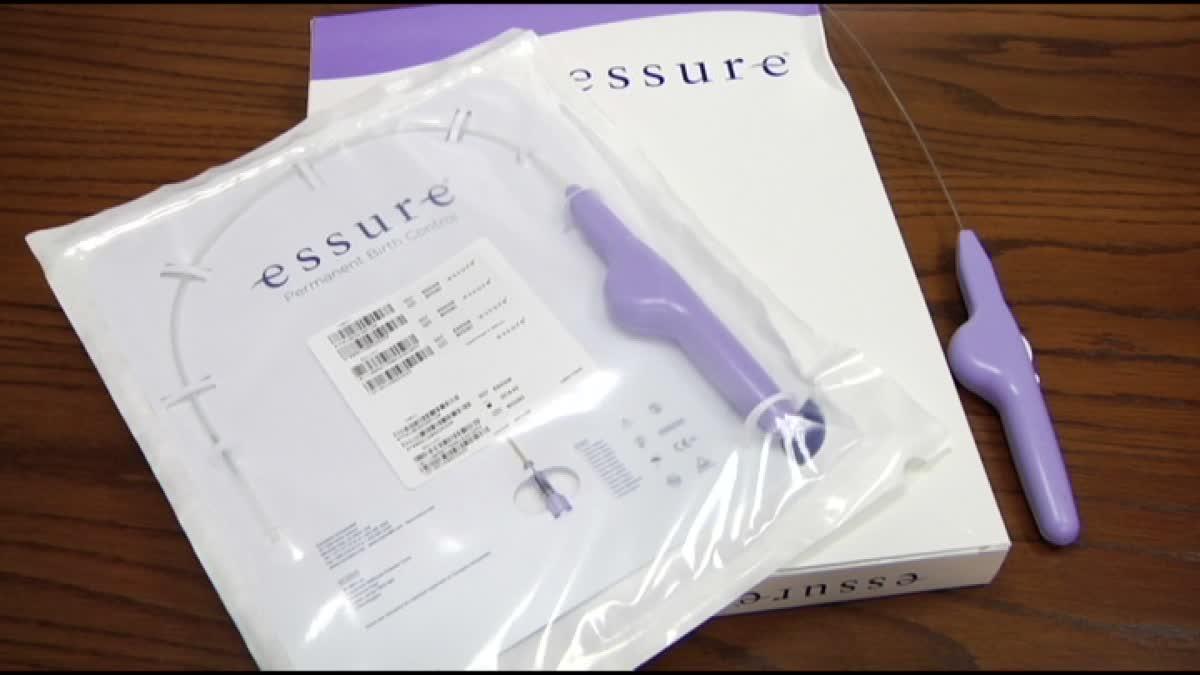 After a judge dismissed a lawsuit against Essure’s manufacturers last week, a doctor decided to speak out about the dangers of the medical device. Dr. Julio Novoa is an OB/GYN and cosmetic surgeon from El Paso, Texas who is fiercely advocating for Essure’s removal from the market.

Essure is a permanent birth control device that is non-surgically implanted into the fallopian tubes. The device triggers inflammation that causes benign growth around the device that blocks any sperm from reaching eggs. The device consists of small metal coils and can prevent pregnancy for up to five years.

What’s the Problem With Essure?

Since Essure’s approval by the FDA in 2002, thousands of women have reported experiencing adverse events from the device. Between 2002 and 2015, the FDA received 5,093 reports of adverse events related to Essure. The most frequent and troubling problems reported were pain (3,353), heavier menses/menstrual irregularities (1,408), headache (1,383), fatigue (966), weight fluctuations (936), movement of the device (482), device operating differently than expected (301), and device breakage (259). At least four maternal deaths and five fetal deaths due to the device have been reported since its introduction.

After the overwhelming number of reports, the FDA issued a black box warning for the dangerous medical device. Although this is the most severe warning a device can receive, many patients believe the device should be removed from the market entirely.

Dr. Novoa believes the FDA’s black box warning is far from sufficient to protect patients. He points out that the black box warning is “provided as reference documents for physicians and the public in general, but [is]not required to be used.” Furthermore, Dr. Novoa points out that the warning “validates what has been known for over a decade, which is the fact that the Essure device has significant side effects.”

Dr. Novoa advises all of his patients about the dangers of Essure, but thousands of women across the country may not receive the same education. Change might be right the corner. The stories of women harmed by the Essure device inspired Senator Mike Fitzpatrick to introduce legislation that would help hold device manufacturers responsible for defective devices. While it will take some time for the Bill to be decided upon, patients and advocates like Dr. Novoa won’t give up their fight to get Essure recalled from the market.