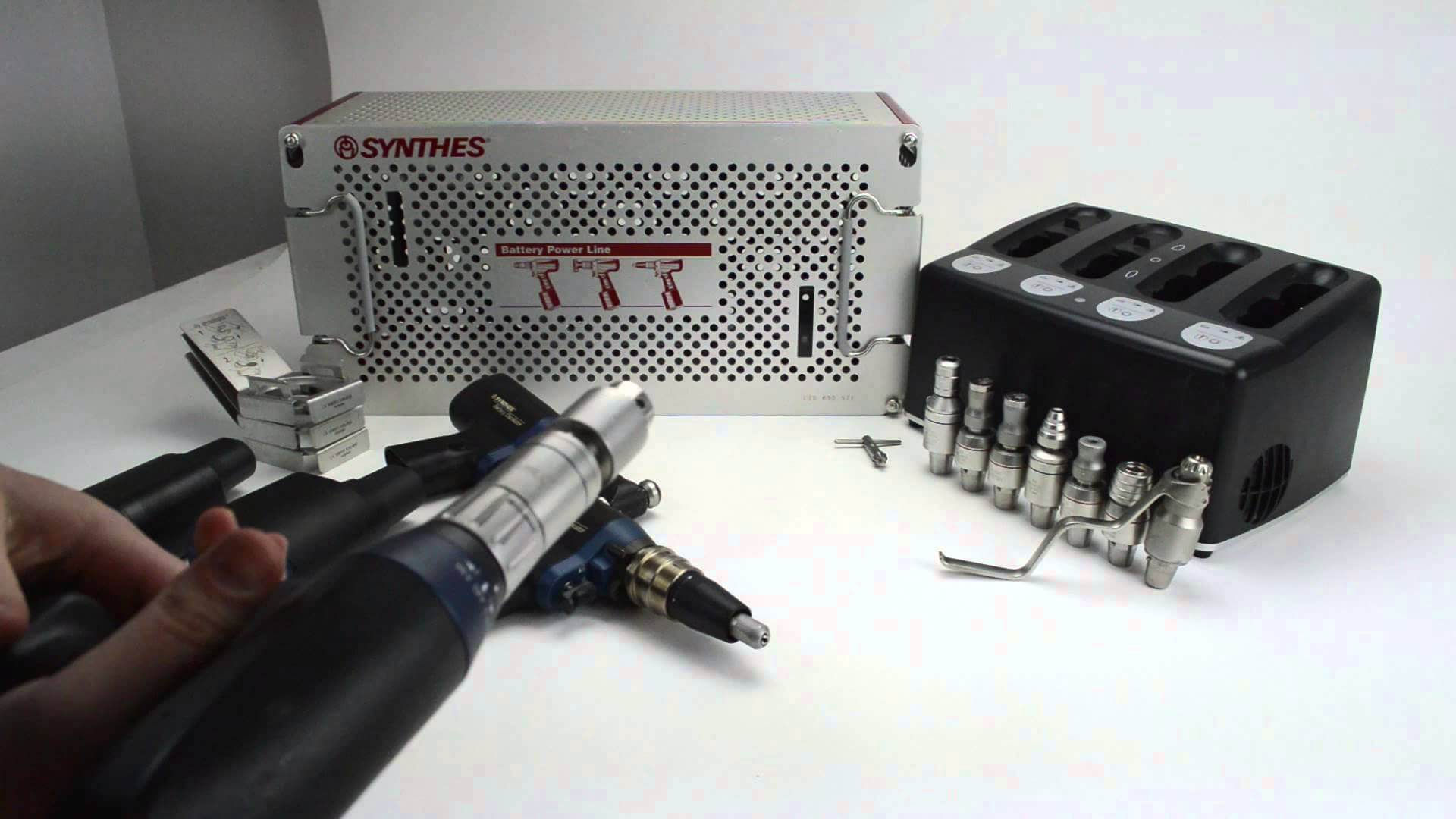 The U.S. Food and Drug Administration (FDA) has identified a recall by DePuy Orthopedics as Class I, the most serious type of recall. The company is warning consumers the adaptor and light adaptor for the Small Battery Drive and Small Battery Drive II is prone to extreme internal pressure, which could cause an explosion.

An explosion caused by the device could have catastrophic consequences. Patients undergoing surgery likely have open surgical wounds that could be damaged by the explosion, and surgeons using the device could also suffer from severe injuries. Additional bystanders or medical staff could also sustain injuries from the defective devices.

The DePuy recall comes at an extremely challenging time for DePuy who is facing another Pinnacle hip implant trial in Texas. The previous trial resulted in a massive $502 million award to six different plaintiffs; this new ongoing trial could also result in large damages awarded to the plaintiff.

DePuy is facing thousands of lawsuits over the Pinnacle hip implant, and the outcome of this trial could make the company consider settling all of the pending lawsuits.

DePuy is likely having flashbacks to the trials regarding a previous model of hip implants called the ASR. The ASR was found to have high rates of fracture, and the company was the subject of thousands of product liability lawsuits. DePuy eventually decided to settle ASR lawsuits.

Plaintiffs in the Pinnacle hip implant litigation are making similar claims against DePuy. The Pinnacle also has a high rate of failure, requiring many plaintiffs to undergo revision surgery. The current trial is likely to take several weeks, but the outcome will have profound implications for the litigation.