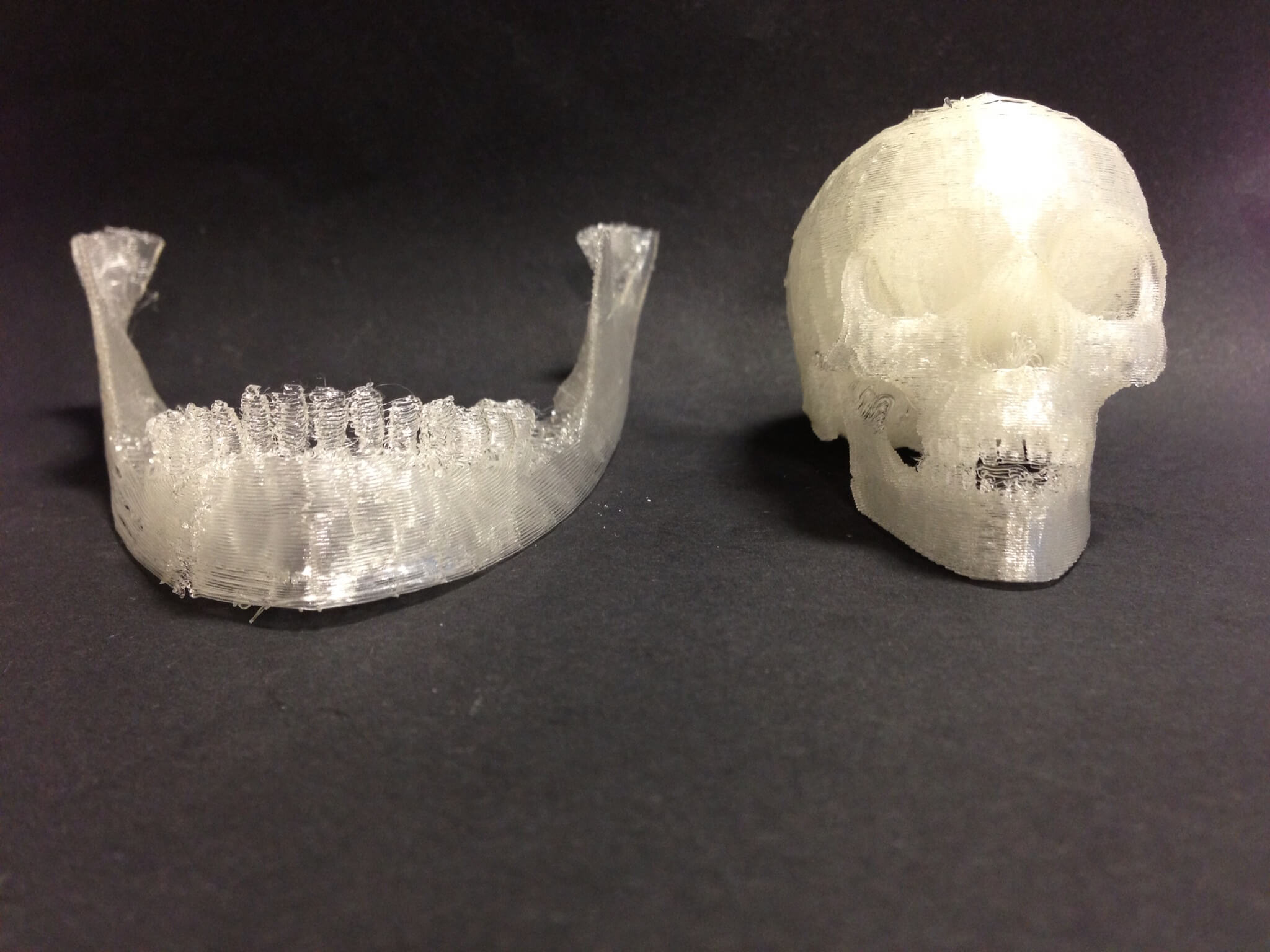 One of the quickly emerging fields in medical innovation is 3D printing, and DePuy Orthopedics (a subsidiary of Johnson & Johnson) recently announced a partnership with 3D printing giant Materialise. DePuy and Johnson & Johnson (J&J) will work with the company to produce patient-specific face and skull implants.

Doctors would be able to design implants based off of CT scans of patients with facial and skull disorders. The specifications from the CT scans will then be used in a 3D printer to manufacture implants made of titanium.

While the product of this partnership could be revolutionary, it could also be disastrous. DePuy and J&J are still reeling from a whopping multimillion-dollar metal hip implant payout, with thousands of additional lawsuits waiting for their day court.

DePuy and J&J have had a bad track record when it comes to implants. Before the Pinnacle hip implant, the companies manufactured the ASR hip implant. Approved in 2005 by the FDA, the ASR was recalled by the companies in 2010 after thousands of reports of device failure. J&J pulled the plug on the ASR after an internal study concluded that 37% of these devices failed within five years of implantation. The companies paid $2.5 billion in 2014 to settle some 8,000 lawsuits over the ASR hip implant.
The Pinnacle hip implant doesn’t appear to be doing any better than its predecessor. The companies have lost several bellwether trials so far in the Pinnacle litigation and will be facing the next trial in September.

The companies are likely trying to put their defective hip implant days behind them by investing in new technology, but with thousands of lawsuits still pending, that might be easier said than done. With regulations regarding 3D printed medical devices still in their infancy, it will likely be some time before these devices hit the market.