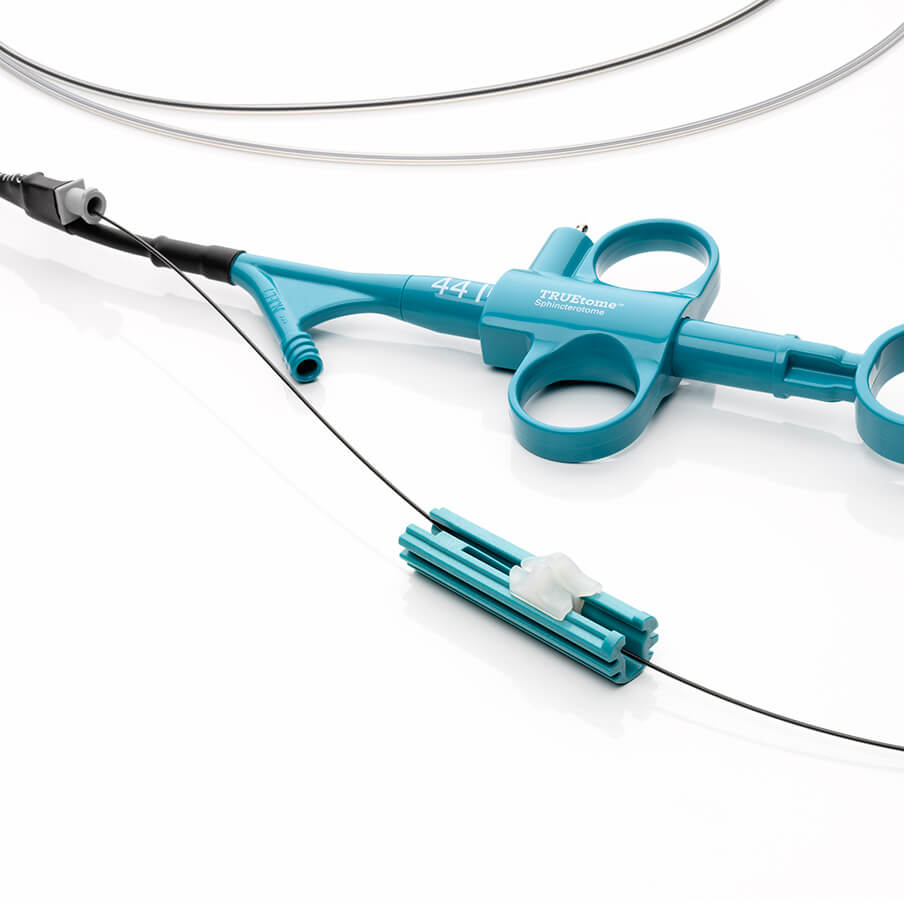 Cook’s wire guides have a hydrophilic coating to help reduce friction. Its supplier of the coating recalled certain lots of material due to concerns over potential contamination with glass particles. This prompted Cook to recall more than 8,700 units of its wire guides.

Patients who use Cook’s hydrophilic wire guides could suffer adverse events such as vessel damage, bleeding, and embolic particulates in the circulatory system.

The recall comes at a challenging time for Cook as the company prepares for more than 650 IVC filter lawsuits currently pending in a multidistrict litigation consolidated in the Southern District of Indiana.

Lawyers for Cook had worked toward settlement for months, but in early July, Cook announced it will take the cases to trial. Parties argued over the selection of bellwether cases, each side claiming the other side had proposed cases that did not represent the cases as a whole. By the end of July, the judge finally selected the first bellwether case to go to trial.

The plaintiff in the first bellwether trial is Ms. Elizabeth Jane Hill, who had a Cook Celect IVC filter implanted in 2010. When doctors went to remove the device several months later, they were unable to remove it. Three years later, it was discovered Ms. Hill’s device had migrated to her colon.