Congress Will Grant Funds To FDA For Relaxed Regulations 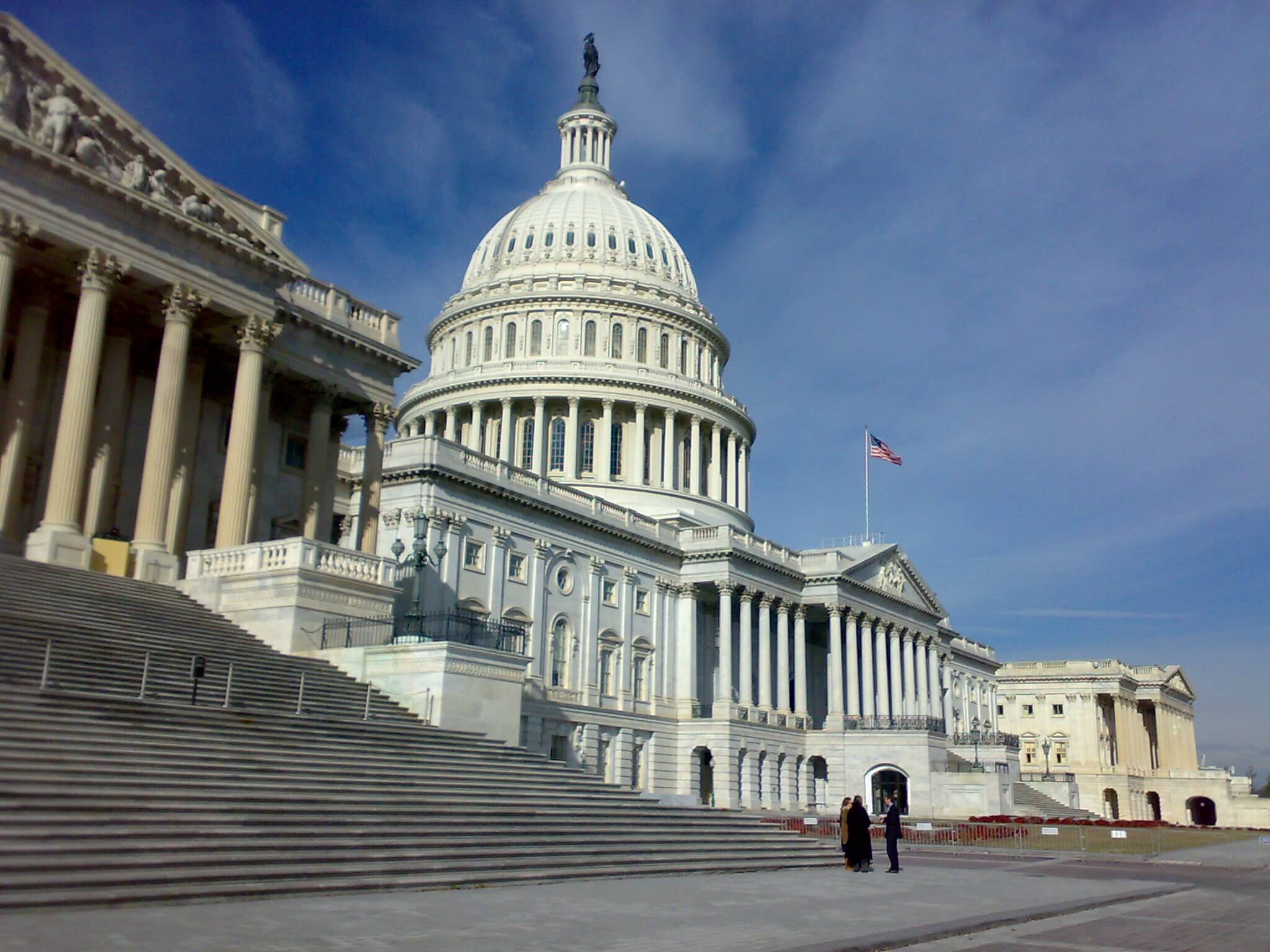 Congress has finally agreed to provide much needed funding for the National Institute of Health, but the $8.8 billion promised comes with a price. Congress wants to make the FDA loosen its application requirements for medication approval in return for the money.

The House Bill, which is entitled the “21st Century Cure Act” would allow “evidence from clinical experience” to be used as justification for the approval of new uses of existing drugs. It also loosens restrictions on approving new antibiotics, and narrows the mandate that patients must give informed consent. The Bill is popular with pharmaceutical companies who are frustrated with the rising costs of medication and device approval caused by increasing FDA regulations.

Supporters of the Bill claim that it will help make effective treatments more readily available to patients. However, proponents are pointing to the Bill’s gaping loopholes. If pharmaceutical manufacturers can use evidence from clinical experience, they can easily select experiences that support their approval, rather than provide conclusive information about the safety of a medication or device.