Did Celebrity Endorsements Mask The Side Effects Of Xarelto? 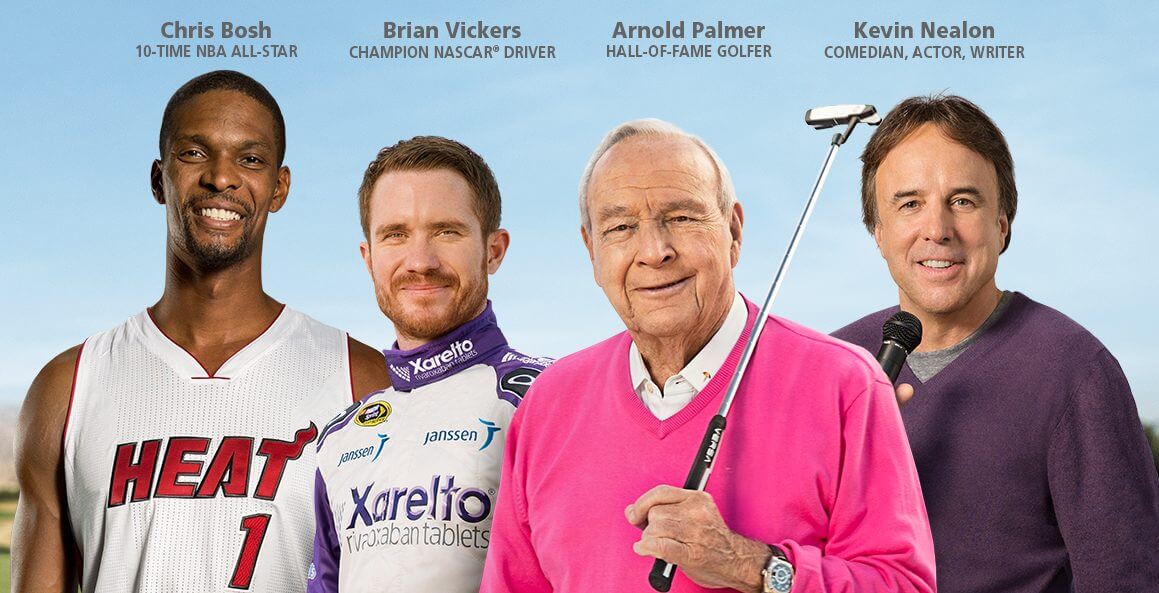 While the Food and Drug Administration (FDA) has placed a black box warning on the popular anticoagulant, Xarelto, clever marketing with celebrity endorsements may be misleading patients. In over 5,000 lawsuits currently pending against the drug’s manufacturers, Bayer A.G. and Janssen Pharmaceuticals (a subsidiary of Johnson & Johnson), patients are accusing the companies of failing to warn about dangerous side effects.

What these celebrities don’t reveal is the serious risk of internal bleeding associated with Xarelto, and that there is no consistent way to reverse the effects of the drug. This has led to severe injuries and even deaths after patients suffered adverse bleeding events.

Additionally, a recent study showed that Xarelto performed no better than other types of blood thinners in controlling blood clots, which has led many to believe that the risks outweigh the benefits.

For now, patients will have to wait until next year to see what a jury decides on the safety of Xarelto and the manufacturer’s failure to warn of its dangerous side effects.