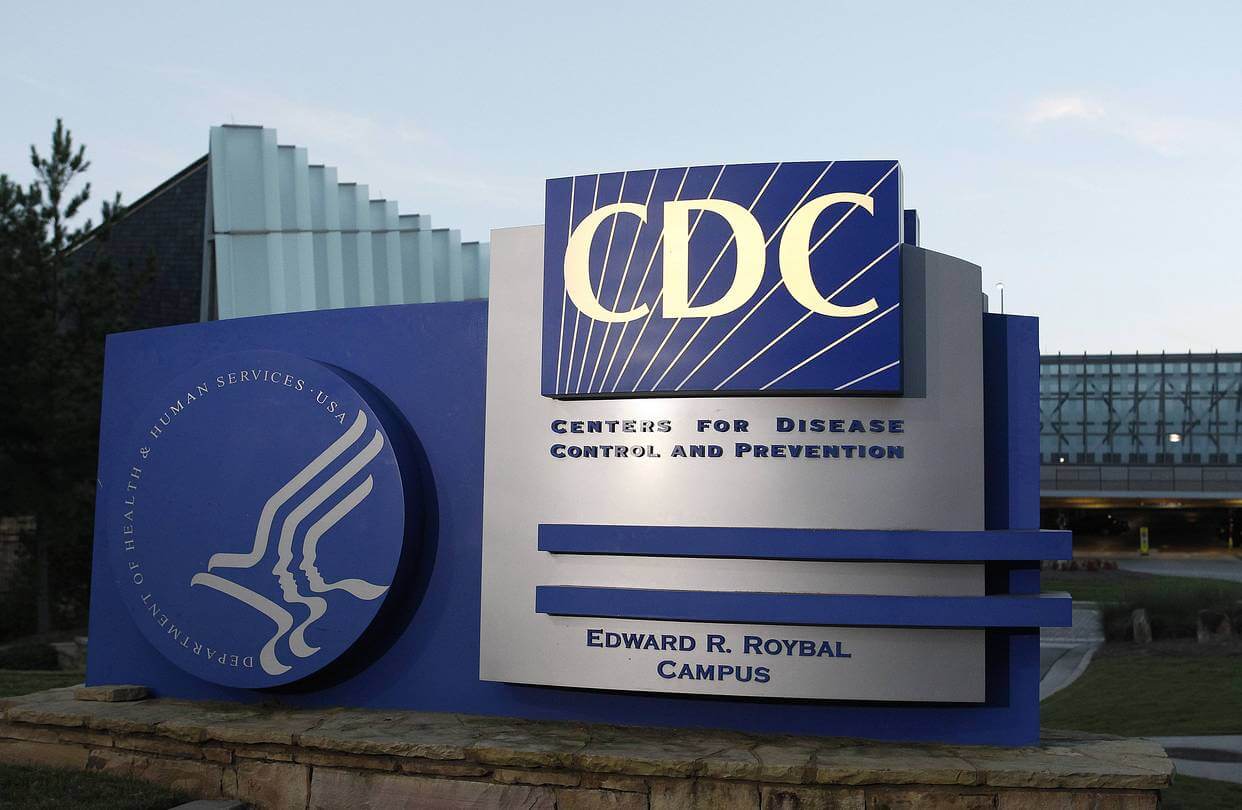 For patients who have undergone open heart surgery in the past few years, the Centers For Disease Control and Prevention (CDC) has a strong warning: you might have an infection. Over the past year, the CDC has identified 28 cases of infections caused by the contamination of a device used in open heart surgeries.

The device is a heater-cooler device manufactured by LivaNova PLC that helps keep a patient’s circulating blood and organs at a safe temperature during open heart surgery. The CDC estimates the devices are used in about 60% of heart bypass procedures in the U.S.

The CDC believes the devices were contaminated during the manufacturing process, and identified the infection risks for patients are between 1 and 100 and 1 in 1,000.

However, the CDC is concerned the risk of infection could be higher. Infections caused by contamination during surgery can take months or even years to manifest symptoms, meaning the CDC can’t be completely sure how many patients are currently infected.

But this isn’t the only device used during surgery that has patients worried of an infection. Another temperature regulating device, the Bair Hugger warming blanket, is now the subject of thousands of lawsuits alleging the device caused severe and sometimes deadly infections. The Bair Hugger is used by 80% of hospitals in the U.S.

Bair Hugger lawsuits claim the device is particularly dangerous during total hip and knee replacement surgeries. When bacteria infects soft tissues, the body’s immune system can usually fight off the infection, but when bacteria infects the artificial implants used in joint replacement surgeries, the immune system’s response isn’t triggered. This makes fighting a joint infection after surgery incredibly difficult. However, just like open heart surgery patients with infections, Bair Hugger patients might not experience symptoms of an infection for some time after the operation.