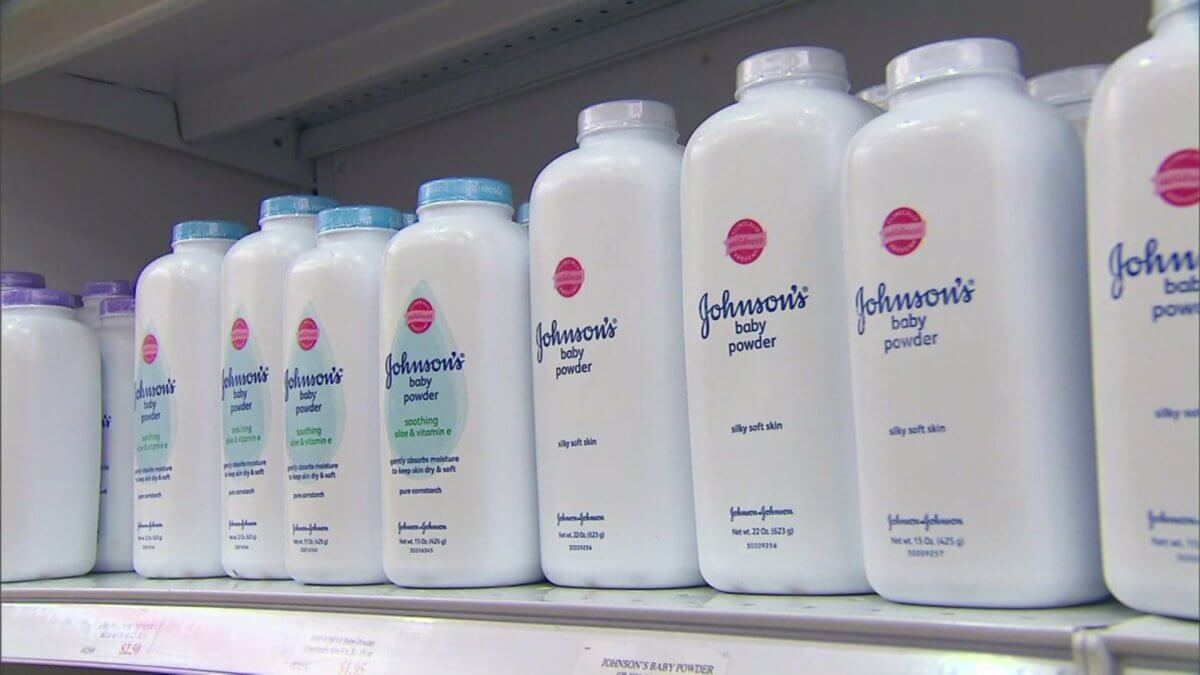 Wendy Schwartz was like millions of other women who used Johnson & Johnson’s baby powder for feminine hygiene around her groin. Unfortunately for Ms. Schwartz, Johnson & Johnson (J&J) never warned her that its products contain talc – a naturally occurring mineral linked to ovarian cancer.

Ms. Schwartz, like thousands of unsuspecting women, has been diagnosed with ovarian cancer she believes was caused by her long-term baby powder use. More than 3,500 lawsuits have been filed against J&J and tens of thousands of claims are currently being investigated.

The plaintiffs in the baby powder litigation claim J&J actively concealed the risk of ovarian cancer associated with its baby powder products. However, some plaintiffs are worried they won’t live to see their day in court with the healthcare giant.

Ovarian cancer is an incredibly aggressive cancer, and the five-year mortality rate is very high. For many plaintiffs, a trial cannot come soon enough.

This was the case for plaintiff Jacqueline Fox, who succumbed to her diagnosis shortly before her February 2016 trial began. A St. Louis jury awarded Ms. Fox’s estate $72 million, including $62 million in punitive damages to punish J&J for its gross negligence.

However, Ms. Fox is not the only woman who has succeeded in holding J&J responsible in court. Before her, Deane Berg of South Dakota took J&J to court in 2013. A jury found J&J grossly negligent in its failure to warn consumers of the ovarian cancer risks.

This past May, another baby powder cancer victim succeeded in her lawsuit against J&J and was awarded $55 million. These two multimillion-dollar plaintiffs’ verdicts have many suspecting the fourth talcum powder trial currently underway will also favor the plaintiffs. The fourth trial kicked off on October 4, 2016, and is expected to continue for one to two more weeks.