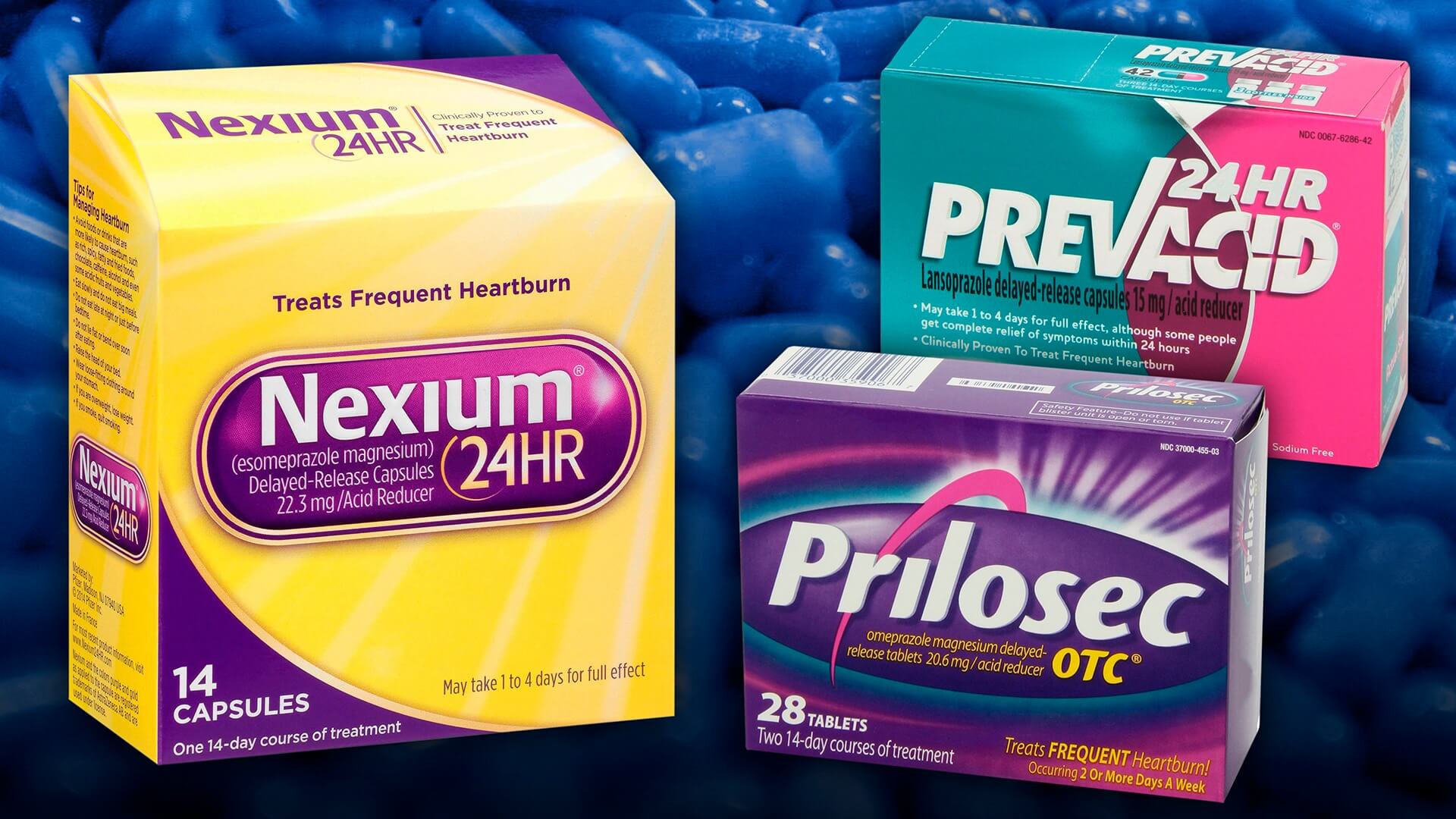 A study published in the Canadian Medical Association Journal has some pretty devastating news for patients taking heartburn drugs like Nexium and Prilosec. For months, studies have linked the class of drugs called proton pump inhibitors (PPIs) to side effects like chronic kidney disease and osteoporosis, but this new study has found even more side effects.

PPIs are medications used to treat heartburn by reducing the amount of acid in the stomach. They are commonly used in the treatment of gastrointestinal reflux disease (GERD), and are popular for the treatment of minor heartburn. However, for patients who do not suffer from GERD, PPIs should only be taken for a short amount of time.

A study published this past April in the Journal Of The American Society Of Nephology found that PPI users have a 28% higher risk of developing chronic kidney disease over patients who take other heartburn medications. In June, a study published in the International Journal of Rheumatic Diseases found patients taking Nexium and Prilosec have higher rates of developing osteoporosis.

The newest Canadian study looked at 272,636 patients around the world taking PPIs and found patients had an increased risk of developing an intestinal infection called Clostridium Difficile, more commonly known as C. diff. This infection can cause patients to experience as many as 40 bowel movements a day and can be life-threatening if not treated in time.

The study also discovered PPIs can be extremely dangerous for patients taking certain types of blood thinners. A negative drug interaction can increase a patient’s relative risk by as much as a 29% of developing a heart attack within 90 days.

Not only are these side effects incredibly serious, some PPIs are available over the counter, meaning millions of Americans unknowingly take them more often than they should.

The dangers of PPIs are starting to catch up with manufacturers who are now facing lawsuits over the safety and efficacy of the drugs. While the lawsuits are in the very earlier stages, with the widespread use of PPIs like Nexium and Prilosec, there could potentially be thousands of lawsuits on the horizon.