You Can Now Swallow A Balloon For Weight Loss 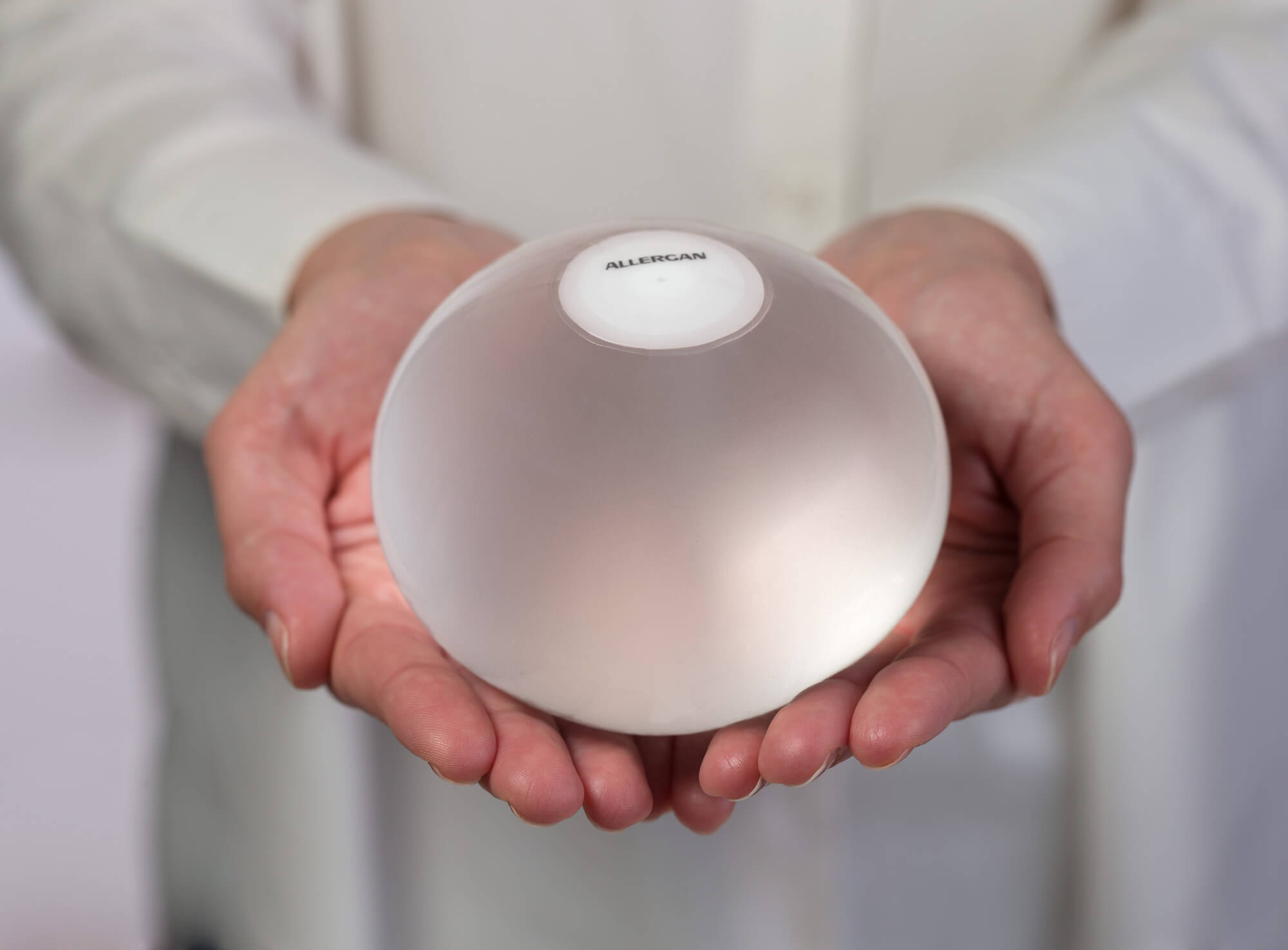 People will go to extravagant lengths for weight loss, but the newest treatment for obesity has actually earned FDA approval. Obalon Therapeutics, Inc. is offering a novel, nonsurgical, and fully reversible device for weight loss called the Obalon Balloon System.

The Obalon Balloon System is a swallowable intragastric balloon system designed for adults who have failed to lose weight with diet and exercise. The balloon is folded into a capsule that is easily swallowed by the patient. Once the capsule dissolves in the stomach, the balloon is inflated via a micro-catheter that is then removed.

The lightweight, buoyant, and inflated balloon remains in the stomach until removal. The patient will swallow an additional two balloons, and all three will be removed after sixth months via outpatient endoscopy under conscious sedation.

Obalon expects the balloon to be available in early 2017, but critics of weight loss devices are not pleased with the medical device. Some find the device slightly absurd and others worry about its safety and efficacy, but it is perhaps a better device than the AspireAssist, which received FDA approval earlier this year.

The AspireAssist stomach pump removes food directly from the stomach. The device has been called “assisted bulimia” and is already available in Europe. The AspireAssist will be available in the U.S. soon, and will likely have patients running to their doctor’s offices.

The promise of weight loss might blind patients from the serious risks associated with the Obalon Balloon System and AspireAssist weight loss systems. Sometimes, despite FDA approval, the risks and side effects of some medical devices are not well established until they have been on the market for some time. This was the case with the Essure contraceptive device and IVC filters, both of which received hundreds of adverse event reports before the FDA took action.