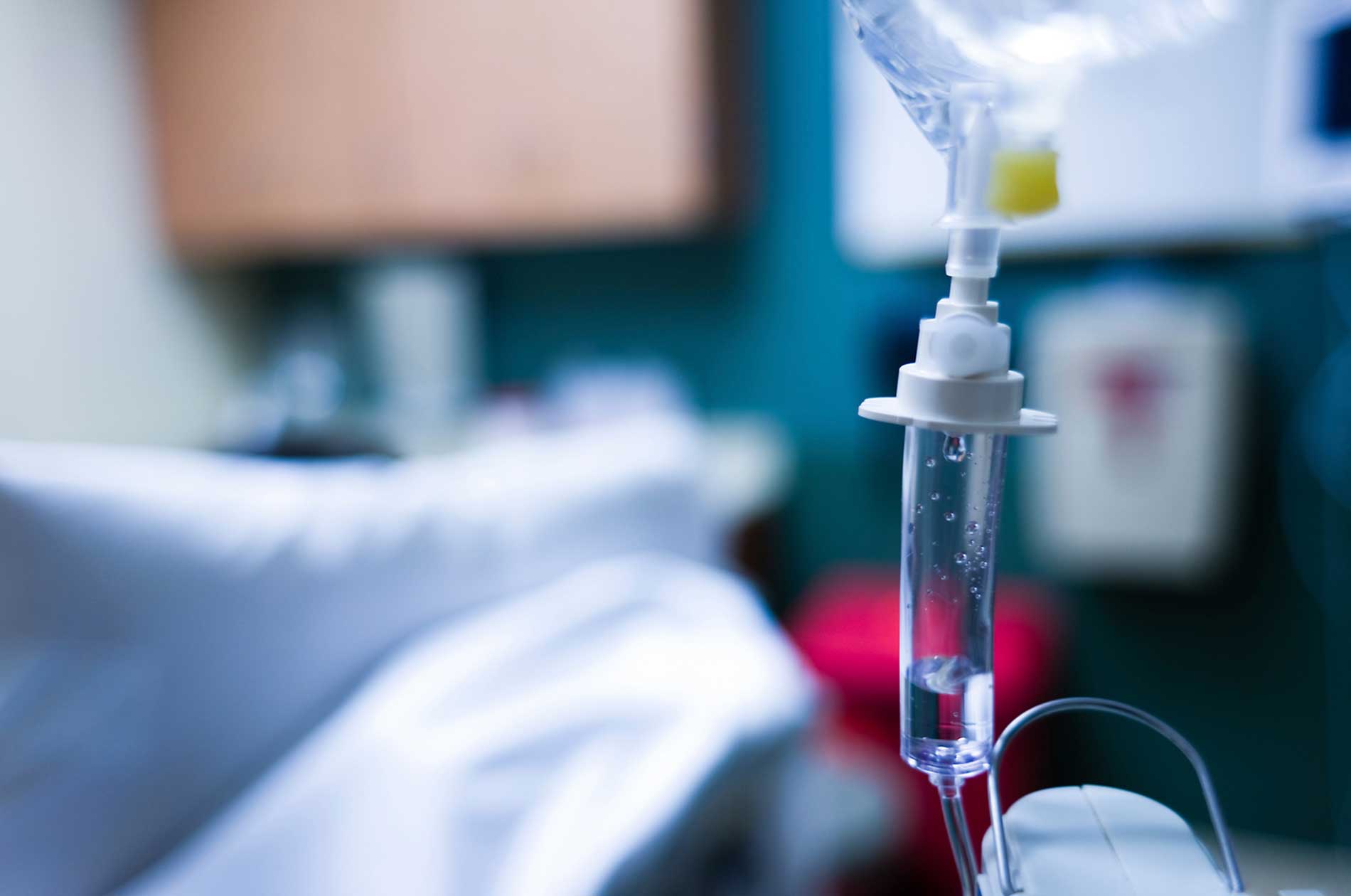 More than 250,000 cases of breast cancer are diagnosed each year, and while medical advances have given women a better chance to fight the disease, some of the drugs used to treat breast cancer can have permanent side effects. One such drug is Taxotere, which is used in chemotherapy treatment for approximately 75% of all breast cancer patients. However, studies now show Taxotere can cause permanent hair loss, called alopecia, and patients believe the manufacturer failed to warn them of this risk.

Mary Gardner was diagnosed with stage II breast cancer in 2009. Her long fight with cancer lasted three years and included undergoing chemotherapy treatment with the drug Taxotere. While Ms. Gardner successfully beat cancer, she was left permanently disfigured by the very drug used to treat her.

What makes Ms. Gardner and other women suffering like her so angry is that Taxotere is no more effective at treating cancer than other types of chemotherapy drugs. Not only are there alternatives available, but these alternatives do not cause permanent hair loss.

Had Ms. Gardner known about the permanent hair loss risk associated with Taxotere, she would have chosen a different treatment. Unfortunately, her hair loss now constantly reminds her of her fight with breast cancer.

Breast cancer survivors with permanent hair loss caused by Taxotere have a right to be angry. The manufacturer, Sanofi-Aventis, knew about the permanent hair loss risk associated with the drug as far back as 2004, and while the company warned European and Canadian doctors of the risk, American doctors and their patients weren’t warned until over ten years later.

Unfortunately for Ms. Gardner, the warning came far too late. Ms. Gardner joined dozens of other women filing lawsuits against the company. To help expedite a resolution for Taxotere victims, a multidistrict litigation (MDL) has been formed in the Eastern District of Louisiana under District Judge Lance M. Africk.