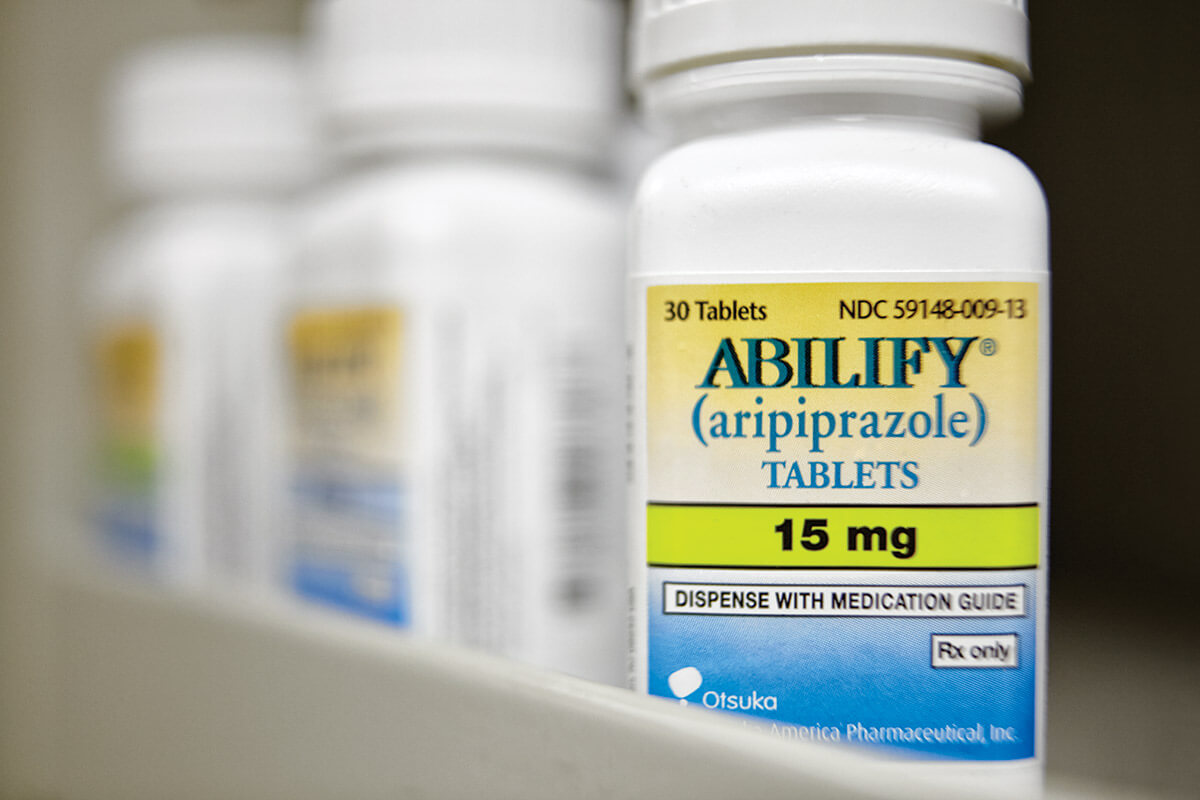 Pharmaceutical giant Bristol-Myers Squibb agreed to a multistate settlement over unfair and deceptive marketing practices concerning its popular antipsychotic medication Abilify. The company agreed to pay $19.5 million to be split among 43 states.

The U.S. Food and Drug Administration (FDA) originally approved Abilify in 2002 to treat schizophrenia. Since its initial approval, the FDA has approved the drug for additional uses, including irritability associated with autism and bipolar disorder. In 2006, Abilify received a black box warning – the most severe warning a drug can be given before being removed from the market. The black box warning stated elderly patients with dementia-related mental health issues taking Abilify were at an increased risk of complications, including death.

Unfortunately, Abilify also carries a wide array of life-threatening side effects. The drug can cause thoughts of suicide, involuntary muscle movements, and compulsive behaviors, including overeating and gambling.

Mental illnesses like schizophrenia affect a very small number of people; however, Abilify is one of the world’s most popular drugs prescribed to treat these conditions. More than 8 million prescriptions for the drug are written each year, earning the company billions in sales.

Lawsuits against Bristol-Myers Squibb allege Abilify’s popularity results from off-label promotion of the medication for uses unapproved by the FDA. In 2007, the company agreed to pay $515 million to settle federal charges it illegally promoted the drug for the treatment of dementia in the elderly.

A multidistrict litigation for civil Abilify lawsuits was centralized in the U.S. District Court for the Northern District of Florida. While the lawsuits are in the very early stages, they could prove to be more costly than the company’s two previous settlements.