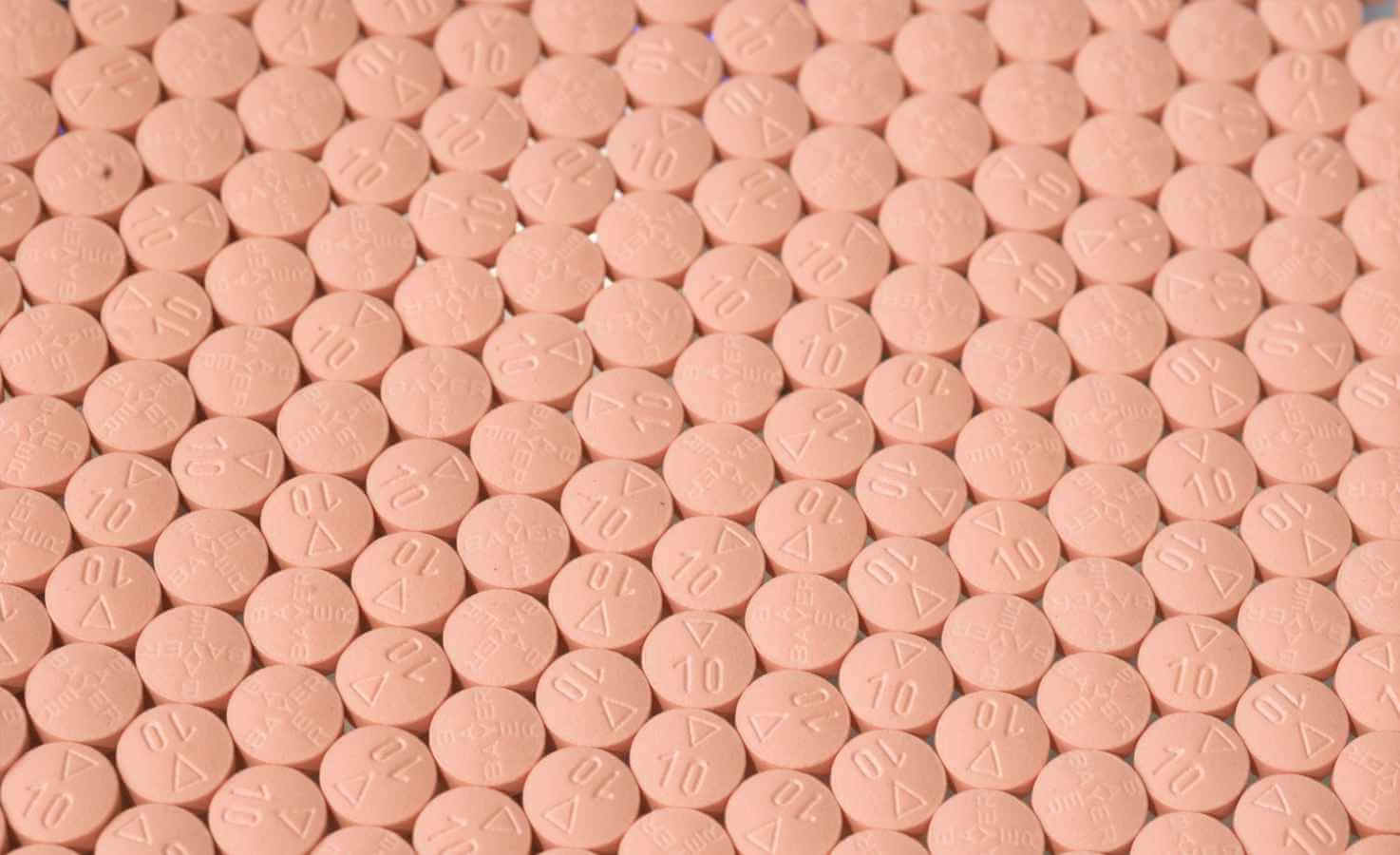 The controversy surrounding the anticoagulant Xarelto is reaching a fevered pitch, and the British Medical Journal (BMJ) just added more fuel to the fire. Johnson & Johnson (J&J) subsidiary Janssen Pharmaceuticals manufactures Xarelto is in the U.S., and is now the subject of thousands of lawsuits alleging the drug is dangerous, and that J&J and Janssen failed to warn of its risks.

Much of the controversy over Xarelto surrounds the pivotal clinical trial that eventually led to the drug’s approval. The trial, called ROCKET AF, used a blood-monitoring device later recalled for providing erroneous readings. The device, called the INRatio, has been the subject of two recalls and that manufacturer now faces lawsuits of its own. Plaintiffs in the Xarleto litigation believe the defective INRatio device compromised the trial data.

J&J and Janssen published the results of the ROCKET AF trial in the BMJ. Although the INRatio wasn’t recalled until 2015, the BMJ reports the companies knew the device was reporting erroneous readings, but did not share this piece of information with regulators.

J&J and Janssen don’t believe the defective device compromised trial data, and insist the drug is safe, but thousands of lawsuits beg to differ. The problem with Xarelto is that it does not have an antidote to reverse its effects. The blood of Xarelto patients who experience any bleeding, whether internal or external, is unable to clot, and doctors have no way to consistently reverse the drug’s blood thinning properties.

Plaintiffs in the Xarelto litigation have suffered from a variety of uncontrollable bleeding events, some of which proved fatal. The first bellwether trials are scheduled to begin in early 2017 and plaintiffs are hopeful the trials will convince the companies to offer a settlement similar to what was offered in the Pradaxa litigation.